Income creates a disparity in every U.S. city, but the gap is significantly larger in some areas than in others. And a study recently completed by GOBankingRates highlighted 19 cities where the distribution of wealth is striking.

Despite the cities’ geographic proximity to one another, the extreme levels of affluence and poverty in these cities mean residents in each group essentially are living in different worlds.

No two cities have the exact same income discrepancy, but the overarching problem is evident in each one — a shrinking middle class. Extremes on both ends of the wealth spectrum mean fewer people fit into what traditionally is considered the largest economic class in the country.

Interestingly, four of the top five metropolitan areas on the list are in Florida. In total, “The Sunshine State” is ranked six times, indicating a major divide between the rich and poor throughout the state.

Surprisingly, the New York City metro region didn’t make the list despite being long-considered one of the most expensive areas to live in the country. However, two regions located within a couple of hours of the area did make the cut.

Here are the 19 cities that displayed the biggest income gaps in the study:

Keep reading to discover the secret wealth behind these big cities. 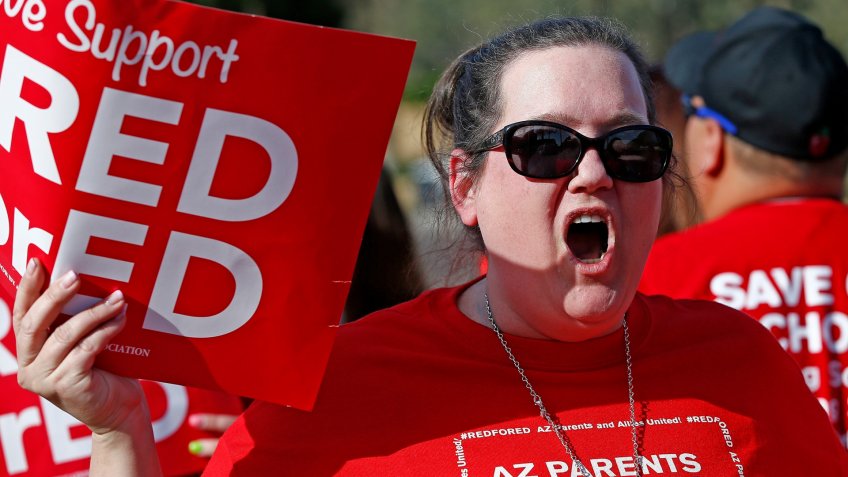 Students aren’t the only ones protesting for legislative change.