The Pew Research Center has released a calculator that shows you if you fall in the lower, middle or upper class by comparing your information — such as state, metro area, pre-tax household income, size of household, education level, age, race and marital status — to government data as recent as 2016. You can compare yourself to your demographic or input a different state to dream of a life where money stretches further.

The Pew Research Center reports that the American middle class stabilized in size and was better off in 2016 than it was in 2010 — welcome news after decades worth of reports of the disappearance of the middle class. Despite that major gain, the median income for the middle class as of 2016 has remained stagnant since 2000. What’s less encouraging is that the income gap between the middle and upper class is widening.

How Your Income Compares to the Middle Class in Every State

See where you stack up against other Americans in your metro area and state. The state-by-state table below is based on using Pew’s income calculator with the following metrics:

Thinking of Moving? How Much You Need to Live Comfortably in 50 Major US Cities

More on Making Money, Net Worth and the Economy 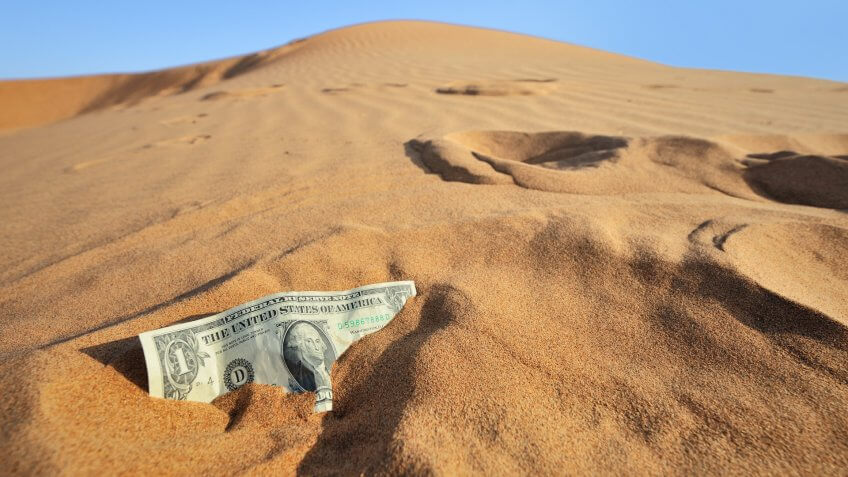 Learn more about the financial impact of climate change.