The world of electronic gaming has come a long way from the days when kids played on consoles in their parents’ basement. Esports, also known as competitive electronic gaming, is a big business and growing rapidly.

Epic Games, the creator of Fortnite, perhaps the most popular game in the industry at the moment, will offer a prize pool of $100 million in its first year of competition. Competitors who win big tournaments have been offered endorsement deals by gaming companies.

Click to see the prize money payout and winners of the Nathan’s Hot Dog Eating Contest.

Here’s a look at some of the biggest prizes in esports:

Dota 2, another popular esports game, offers a base prize of $1.6 million and uses crowdfunding to raise additional prize money from players and viewers. As of Aug. 27, the contributed prize total was nearly $24 million. The Call of Duty World League Championship prize pool for 2018 totaled $4.2 million and the Madden 19 Championship will award $1.25 million in prizes this year.

Related: 10 Businesses That Got Their Start From Crowdfunding on Kickstarter

The esports phenomenon is a relatively new one but growing rapidly. Newzoo, an esports research firm, estimates the current size of the market at $1.7 billion. Newzoo predicts that by 2021, a quarter of the world’s population, or two billion people, will be aware of esports. The firm expects the audience, those who watch and participate, to grow from its current level of 395 million to 580 million by 2021.

The audience for esports is approaching that of professional golf. And it’s comprised primarily of the elusive 10-31 demographic, which is less likely to watch traditional sports, making it an appealing target for advertisers.

Don’t Miss: Millionaire Video Gamers Are About to Be Olympians, Too

Companies that are profiting from this rapidly growing industry include Epic Games, Valve Corporation, creator of Dota 2 and Counter-Strike, EA Sports, creator of Madden 19, and Activision Blizzard, creator of Call of Duty.

Click to keep reading about the 28 weirdest ways to make money. 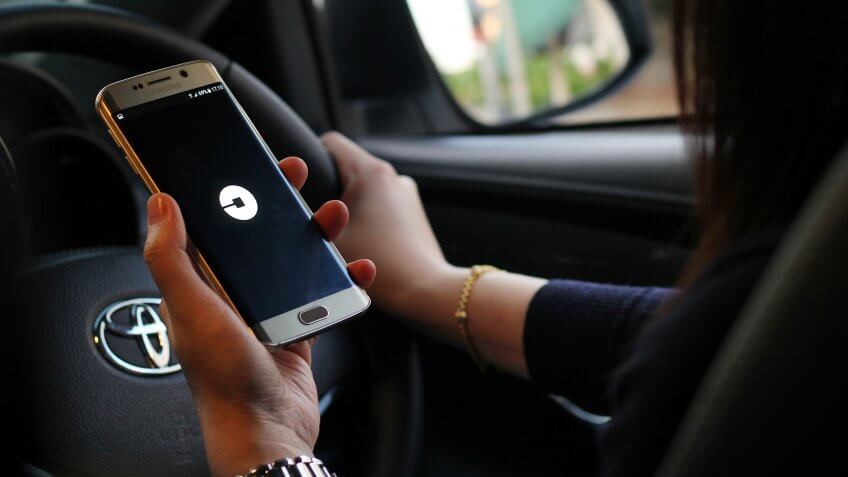 Uber’s Value Gets a Boost Thanks to Toyota’s $500M

Automakers are scrambling for a piece of a driverless future.