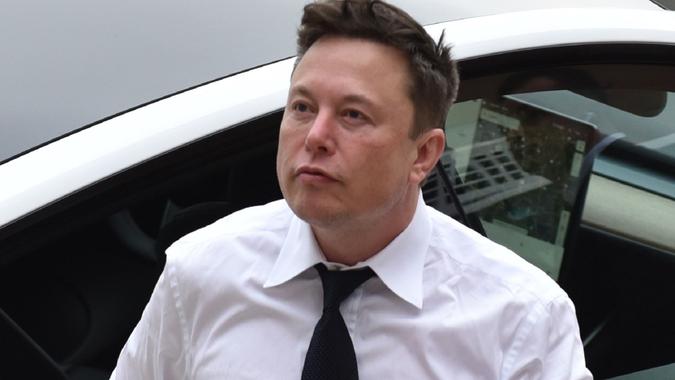 First it was Tesla. Now it’s SpaceX. The company has announced it is raising prices for rocket launches and its Starlink satellite internet service, citing “excessive levels of inflation” affecting both businesses.

Both Tesla and SpaceX’s price hikes come on the heels of Elon Musk’s March 14 tweets in which he asked his followers: “What are your thoughts about probable inflation rate over next few years?” He added in a subsequent tweet, “Tesla & SpaceX are seeing significant recent inflation pressure in raw materials & logistics,” as GOBankingRates previously reported.

Per an email obtained by CNBC, SpaceX sent notices to Starlink users and deposit holders noting the higher prices.

“The sole purpose of these adjustments is to keep pace with rising inflation,” the Starlink email read.

CNBC reports that Starlink’s baseline monthly service price will increase by 11%, to $110 from $99 per month, effective May 21. The price of the baseline Starlink hardware will jump by 10%, to $549 from $499, for users who placed a deposit but are on SpaceX’s waiting list for service.

SpaceX also raised prices across its launch business, with increases affecting everything from wholesale rocket purchases to small satellites hitching a ride to orbit, CNBC added. Now, the starting prices for a Falcon 9 or Falcon Heavy rocket will each increase by about 8%. A Falcon 9 launch will cost $67 million, up from $62 million, and a Falcon Heavy launch will now run $97 million, up from $90 million.