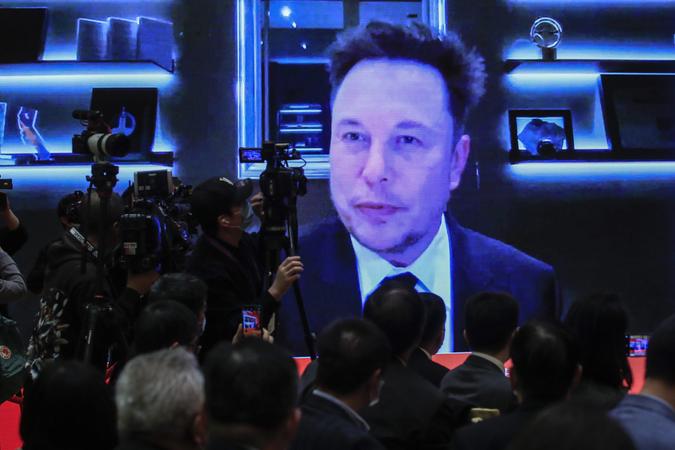 A tweet made by Tesla CEO Elon Musk in 2018 is still kicking up a firestorm three years later, with the latest round involving the National Labor Relations Board (NLRB) and the U.S. court system.

Last week the NLRB ruled that a May 2018 tweet by Musk unlawfully threatened workers with the loss of stock options if they decided to be represented by a union, according to an article by CNBC. The board ordered that the post be deleted.

Tesla responded by requesting that an appeals court set aside the NLRB’s order.

The tweet in question came on May 20, 2018, when Musk wrote: “Nothing stopping Tesla team at our car plant from voting union. Could do so tmrw if they wanted. But why pay union dues and give up stock options for nothing? Our safety record is 2X better than when plant was UAW & everybody already gets healthcare.”

As reported by The Mercury News last week, the NLRB called the tweet “unlawful” and said it “coercively threatened” workers with loss of stock options if they unionized. The board also ordered Tesla to reinstate an employee who was fired for union-organizing activity, and to give him back pay. In addition, the NLRB said Tesla must post a notice addressing unfair labor practices at its plant in Fremont, California, where the United Auto Workers had tried to organize 10,000 workers.

That plant has been the focus of all kinds of unwanted attention for Tesla over the last year or so. Last month Alameda County released a report showing that more than 400 coronavirus cases have been reported at the Fremont plant since it reopened last May in defiance of county health orders. Tesla had shut down the plant in March 2020, but later issued a “Return to Work Playbook” outlining safety protocols the company said were based on guidance from US and world health authorities.

In July, The Washington Post reported that three Tesla workers said they had been fired from their jobs at the Fremont plant after choosing to stay home rather than risk exposure to the coronavirus.