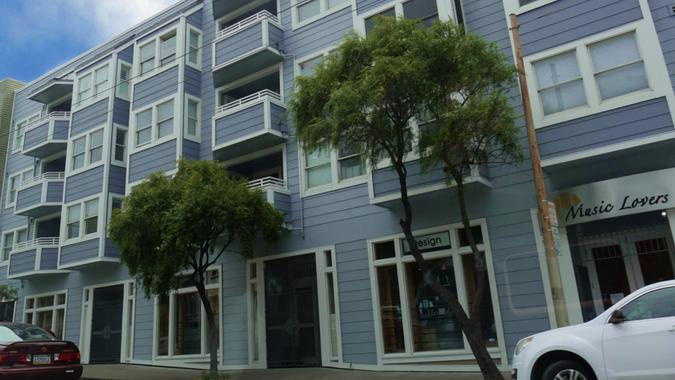 The U.S. Department of the Treasury said about $30 billion in Emergency Rental Assistance (ERA) payments were sent out in February and that most of the remaining funds will be deployed by the middle of the year.

In an announcement on Wednesday, the agency said state and local ERA grantees have made more than 4.7 million payments to households as part of the program, which was launched two years ago during the beginning of the COVID-19 pandemic. With the “vast majority” of remaining funds due to be deployed by mid-2022, the Treasury Department will share its reallocation process for ERA2 with state and local grantees. ERA2 is the program’s expansion under the American Rescue Plan.

The agency said its approach to reallocating ERA2 funds “is designed to ensure as many low-income renters as possible have access to this assistance during the pandemic.”

As GOBankingRates previously reported, more than $45 billion in rental assistance money was included in stimulus packages passed by Congress in December 2020 and March 2021, making it the largest program ever to specifically target people in danger of eviction.

After a slow start in which many states were late getting the funds distributed, payments have been sent out at a much faster rate so far in 2022, leaving the funds depleted in some states. Treasury officials are calling on state and local governments to broaden their programs to help tenants who are still struggling.

“In just one year, the Emergency Rental Assistance program built a national infrastructure for eviction prevention that never existed before and has helped keep eviction rates well below historic averages throughout the pandemic,” Deputy Secretary Adewale Adeyemo said in a press release. “As these emergency funds run out, now is the time for state and local governments to leverage this infrastructure to provide services like right-to-counsel programs and housing counselors that will help families avoid economic scarring long after COVID-19 is in the rear-view mirror.”

An analysis from Princeton University’s Eviction Lab published earlier this month found that millions of renters avoided the threat of eviction in 2021 due to federal rental assistance programs. The analysis also found that low-income and majority-Black neighborhoods that typically see a disproportionate share of eviction cases had the largest absolute reduction in filings.

As part of Wednesday’s announcement, the Treasury Department unveiled key elements of its reallocation approach for state and local grantees. Given the limited amount of ERA1 funds remaining for reallocation, the agency said it “anticipates only one more round of ERA1 reallocation from state, local and territorial grantees’ initial allocations, which will occur later this spring and be based on expenditure and obligation data through March 31, 2022.

The agency said it further intends “to recapture a portion of unobligated funds from grantees, leaving grantees with the amount of ERA1 funds they have spent in their strongest quarter to date. This reallocation is intended to ensure that ERA1 funds will be spent through by the statutory deadline of September 2022 while continuing to direct excess funds to grantees with the greatest need.”