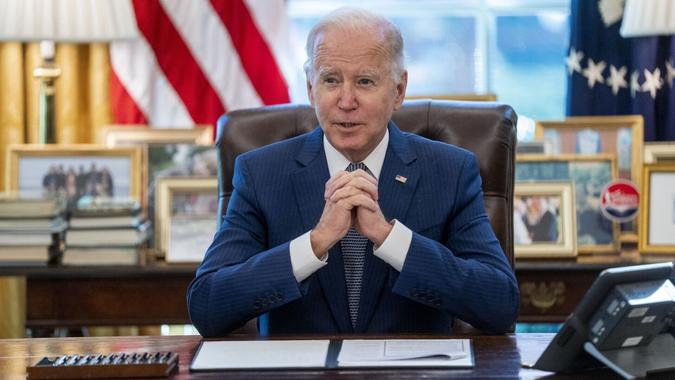 The federal government was in danger of a U.S. default on its debt until Thursday, Dec. 16, when President Joe Biden signed a law to raise the debt ceiling. The legislation increases the government’s borrowing limit by $2.5 trillion, CNBC reports.

With the increase, the government should be able to cover its debt obligations through 2022. Had the bill not been signed, the U.S. government would have defaulted on its debt for the first time in history. The U.S. Treasury had estimated the government would run out of tools to pay its bills by yesterday, Wednesday, Dec. 15.

Increasing the borrowing limit to prevent default may have helped prevent a recession and job loss, said Treasury Secretary Janet Yellen in a statement reported by CNBC.

The law passed without any Republican support. In the culmination of a plan revealed earlier this month, Republicans voted to allow Democrats to raise the debt ceiling with a simple majority vote in the Senate. Senate Republicans did not want to take responsibility for voting to increase the debt limit since the Democrats were responsible for the $1.75 trillion social spending and climate bill.