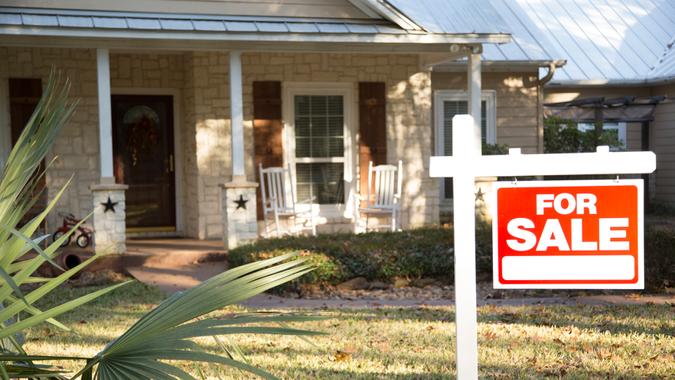 The Fannie Mae Economic and Strategy Research (ESR) Group projects a decline in home sales as interest rates rise and economic growth slows, according to a press release and associated commentary released by Fannie Mae on March 17.

See: Millennials Are Applying To Buy Homes More Often Than Boomers and Gen X in Red-Hot Housing Market
Find: As Home Prices Reach 34-Year Record, Mortgage Rates Could Be Final Nail in Coffin for Some Homebuyers

As a result of the war in Ukraine, increasing economic pressures and inflation in the U.S. — as well as rising interest rates — Fannie Mae projects home sales will decline 4.1% in 2022. This figure can be compared to their projections, made in February, of a 2.4% decline for the year. The projection follows the Federal Reserve’s announcement of raising interest rates by a quarter of a percentage point for the first time since 2018. The Fed also announced the potential for six more increases before the end of 2022.

The ESR group also downgraded its projections for gross domestic project (GDP) growth from 2.8% to 2.3% for the year, and also noted that it still expects the Federal Reserve to raise the federal funds rate five times in 2022 — and another three in 2023 — in line with the Fed’s announcement.

He added that housing is helping to support the economy, but a housing crisis is also contributing to rising inflation due to a lack of existing homes on the market. He called housing “an intermediate-term hedge against inflation.”

Learn: Thanks to Inflation, 64% of Americans Now Live Paycheck to Paycheck
Explore: 11 Important Questions To Ask a Real Estate Agent Before Working With Them

He said that the ESR group expects home loan volume to hold up, but refinance activity could slow with rising interest rates. As long as mortgage rates remain under 4% for a fixed-rate mortgage, the market will remain consumer friendly, Duncan concluded.