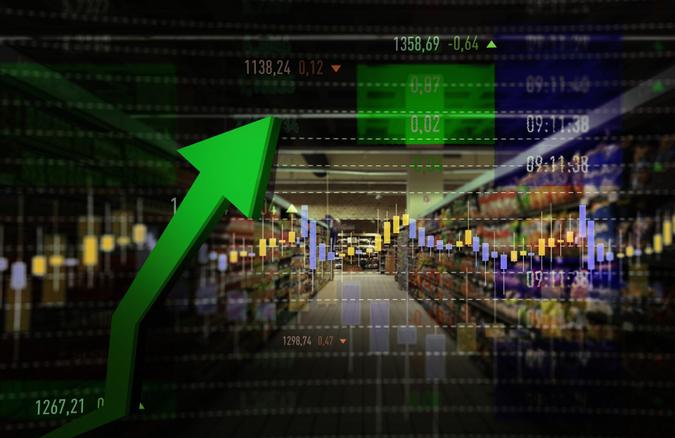 The U.K. and the U.S. continue fighting the same challenges of tapering inflation, and both governments are hesitating to make bold moves such as raise inflation rates. Both countries’ financial institutions see supply chain issues as the leading cause for rising prices.

However, in a recent Bloomberg article, Jack Leslie, senior economist at the think tank Resolution Foundation, noted, “U.K. inflationary pressures are different — and nowhere near as large — as those causing fierce debate in the U.S.”

The U.K. saw consumer prices rising from 2.1% this time last year, reaching the highest rate since July 2019, Bloomberg reported. Economists and the Bank of England — the U.K.’s counterpart to the U.S. Federal Reserve — had predicted a 1.8% increase.

The U.S., on the other hand, has seen inflation of 5% on consumer prices in the past year, Bloomberg reported. U.S. officials, including New York Fed President John Williams, are attributing the inflation to supply-chain issues and labor shortages as the economy re-opens. Williams called the rises “temporary,” noting that he expects core and overall inflation rates to drop back down to around 2% next year, Bloomberg reported.

The Federal U.S. Bank of New York met this week and focused on tapering the bond-buying program rather than increase interest rates right now. In an interview on Bloomberg Television, Williams said an interest rate hike is “still way off in the future.”

For now, the Federal Open Market Committee, the U.S. central bank’s policy setting department, is deciding when to scale back on the $120 billion monthly purchases of Treasury bonds and agency mortgage-backed securities that have been stimulating the economy. Williams said the U.S. has made progress toward employment and inflation goals since December 2020, but does not believe it’s close to the “substantial further progress” the Fed had hoped to see.

See: Inflation Is at a 13-Year High — So Why Is Everyone So Calm?
Find: Prices Surge 5% as Inflation Rises with No End in Sight – May’s Consumer Price Index, By the Numbers

Cleveland Fed President Loretta Mester pointed at labor-force participation as one challenge still to be overcome before that “substantial further progress” would be realized. “I think schools being open in September will help alleviate some of the supply constraints in the labor market,” she said at a virtual event.

She added that the expiration of expanded unemployment-insurance benefits in the same month may also help bring the workforce numbers back up to expectations.