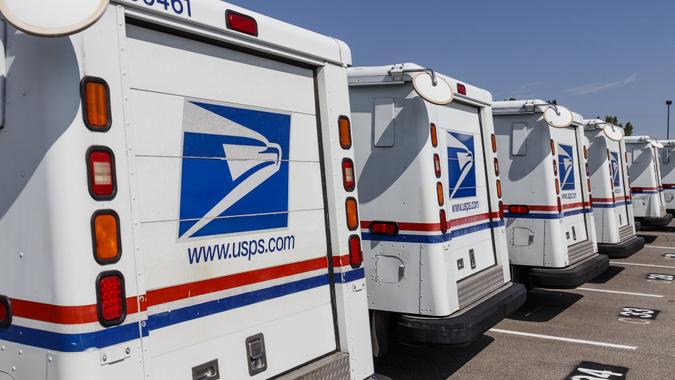 On Tuesday, Mar. 8, the Senate passed new legislation to reform the U.S. Postal Service. The Postal Service Reform Act will require postal service employees to enroll in Medicare when they are eligible and drop previous rules that forced the Postal Service to cover the health care costs years in advance, CNN reported. That alone would save the USPS about $50 billion over the next ten years, said the House Oversight Committee.

Explore: Passing Mention of Medicare During Biden’s SOTU Could Change the Game for Retirees’ Finances
Medicare Information Is Being Stolen: Protect Yourself From Scammers Pandering to COVID Fears

Modernization efforts would also include requirements for the USPS to create online platforms with local and national delivery time data, similar to how operators like FedEx and UPS already operate.

The reforms are a long-awaited change, as the USPS is surprisingly one of the few federal agencies that is not funded as many would assume. The postal service, although a federal agency, is not funded through taxpayer revenue and instead relies on money from stamps and package deliveries to support itself. This has left the postal service at the whim of economic cycles and fluctuations in demand for its services. The expansion of Amazon and other delivery services has also made it difficult for the postal service to compete.

While the new legislation allows for a better balancing of the USPS budget, it does not directly overhaul operations to make mail delivery run more smoothly just yet. The average consumer will not be immediately affected by the legislation, but will rather benefit from an improved USPS that is to be seen years down the line.