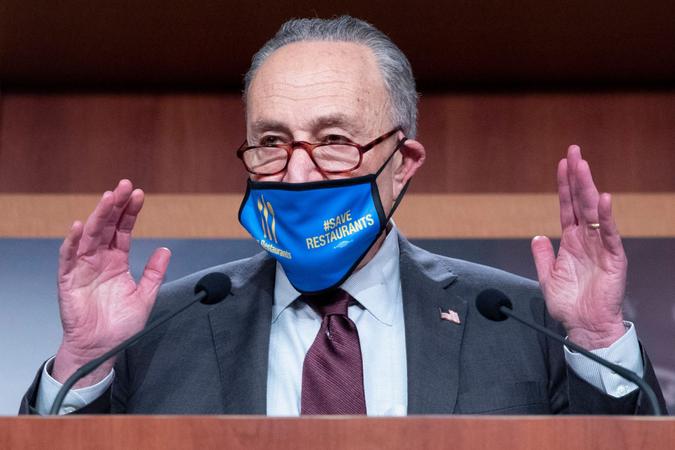 The marathon amendments session, also known as a vote-o-rama, for the passage of the American Rescue Plan has begun, and Senate Democrats just announced they had agreed to lower weekly unemployment benefits.

See: If You Get a Stimulus Check, How Will You Use It? Take Our Poll
Find: US Jobs Up By 379,000 in February, Mostly in Hospitality and Leisure – But Black Unemployment Jumps, Too

The original plan called for $400-per-week unemployment insurance payments, but they will now be lowered to $300 and will be extended through the end of September instead of August, according to The Wall Street Journal. In addition, the first $10,200 of unemployment benefits will not be taxed, according to Press Secretary Jen Psaki.

“The President believes it is critical to extend expanded unemployment benefits through the end of September to help Americans who are struggling, as the President proposed in the American Rescue Plan,” Psaki tweeted this morning.

“The compromise amendment achieves that while helping to address the surprise tax bills that many are facing by eliminating the first $10,200 of UI benefits from taxation for 2020. Combined, this amendment would provide more relief to the unemployed than the current legislation,” Psaki said in a follow-up tweet.

Last night, Vice President Kamala Harris broke the tie to start the Senate debate on President Biden’s $1.9 trillion American Rescue Plan, advancing the passage of the bill. While the vote is expected this weekend, Republicans who vowed to slow down the process include Sen. Ron Johnson, who forced a reading of the full bill. The reading of the 628-page bill added more than 10 hours to the 20 hours allotted for debate.