Stimulus Update: $1.9 Billion May Have Been Disbursed to Ineligible People — See Why 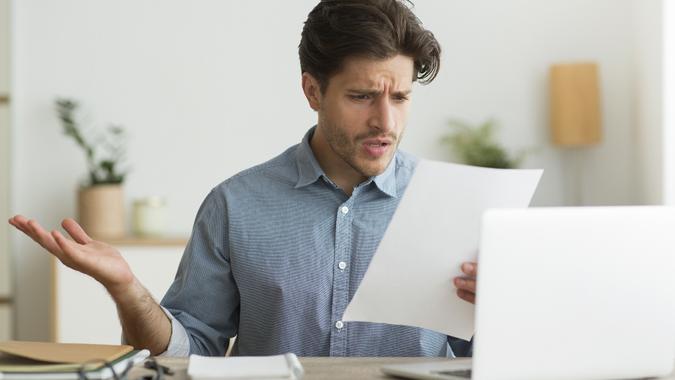 A report from the Treasury Inspector General for Tax Administration (TIGTA) claimed that upon reviewing the 175 million advance Recovery Rebate Credit (RRC) stimulus payments issued to 167.4 million individuals as of September 16, 2021, 99.48% were done correctly by the IRS. However, it also stated that the IRS issued more than 1.2 million economic payments, totaling a whopping $1.9 billion, to potentially ineligible people.

Additionally, the report found that up to 644,705 eligible people did not receive stimulus payments, accruing $1.6 billion. Of the 1.2 million potentially incorrect RRC payments issued, TIGTA found:

The Recovery Rebate Credit is part of the Coronavirus Aid, Relief and Economic Security (CARES) Act that was signed into law in March of 2020. The American Rescue Plan Act, signed into law on March 11, 2021, created a third RRC of up to $1,400 per eligible individual for the 2021 tax year.

The IRS has already agreed with the recommendations made by TIGTA as part of this RRC audit, and has begun repairing the payment errors made to ensure that those eligible for payments get them or are potentially eligible to claim the RRC on their 2021 tax return.