Support For Raising Interest Rates In September Grows Within the Fed 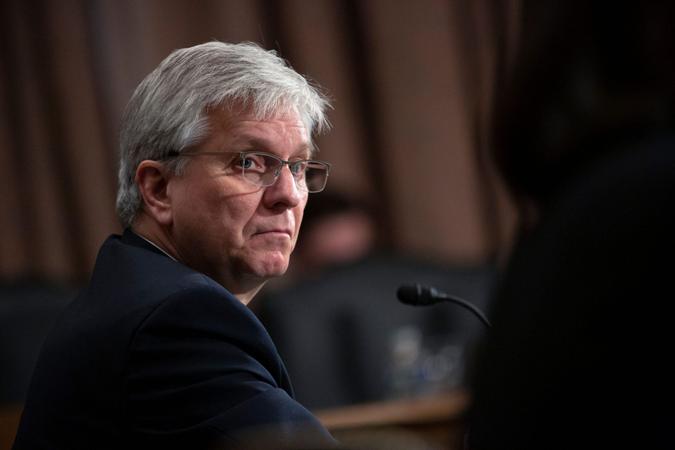 Strong jobs reports and unrelenting prices might just be enough for the Fed to bump up its deadline to start raising interest rates.

The Fed had originally laid out a timeline to start discussing the tapering of bond purchases, which in effect lowers interest rates, around late 2023.  For the last couple of months, the narrative has been centered around a 2023 hike, operating under the assumption that current inflationary pressures were transitory and side-effects of sluggish economic recovery post-pandemic. Now, with consecutive CPI reports showing increasing prices in major consumer sectors for months on end, and based on recent interviews and public comments, it seems more likely that the Fed will have an open door to raise interest rates before the 2023 forecast, CNBC reports.

Calls for earlier tapering have come from all over. In July, the IMF stated that the Federal Reserve will probably need to begin raising interest rates in late 2022 or early 2023 as increased government spending keeps inflation above its long-run average target, Bloomberg reports.

The Wall Street Journal reported that the Fed’s median projection showed a potential lifting of the benchmark interest rate to .6% from near zero by the end of 2023. Back in March, it was expected to remain steady through the end of that year.

Now, there is growing support for a September taper from an unusual group of committee members. Fed Governor Christopher Waller and  Fed bank Presidents Eric Rosengren, Robert Kaplan and Jim Bullard, a group not known for being stringent in helping the economy, have each noted their interest publicly. CNBC reports they were also some of the first within the Fed calling for historic action to support the economy during the beginning of the pandemic.

The Fed could see the need to raise interest rates sooner than expected for a couple of reasons. Chief among them are runaway prices that may be difficult to control. Another added pressure is the willingness of people to fill certain open vacancies in the labor market, which is inevitably pushing wages higher. Wages are considered “sticky” meaning once you raise them, you can’t necessarily bring them back down so easily.

The increase in wages, coupled with the increase in prices, might prove too difficult for business owners to handle at a time where Delta variant concerns keep the economy from pushing full steam ahead. A recent report by the University of Michigan showed that consumer sentiment has crashed amid Delta variant concerns. Without an increase in interest rates sooner than expected, the economy could heat up to unsustainable levels that could reach beyond transitory expectations.