Texas Storm Could Be the ‘Costliest in the State’s History’ 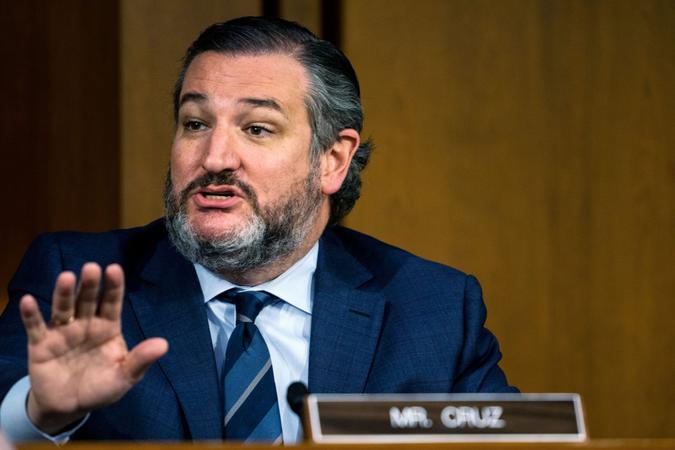 Last week’s monstrous winter storm in Texas, which triggered millions of blackouts and “boil water” notices, is resulting in what could be “the largest claims event and costliest storm in the state’s history,” according to the Texas Insurance Council.

See: Why Texans With No Power Ended Up With $16,000 Energy Bills
Find: How to Be ‘Financially Resilient’ — Even in Times of Crisis

“For over a week, the entire state of Texas suffered through an unprecedented arctic blast and series of storms that tested the non-profit Electric Reliability Council of Texas, also known as ERCOT, the organization that manages Texas’ power grid. During the storm, millions of Texans were without power and water, which resulted in dozens of deaths,” the Insurance Council of Texas said in a statement.

The ICT added that the storm resulted in possibly hundreds of thousands of property insurance claims from broken pipes and the resulting water damage, leaking roofs and fallen trees, auto accidents on icy roads and other dangerous conditions that may result in the largest claims event and costliest storm in the state’s history.”

See: As Texas Disaster Drags On, Congress Is Divided Over Biden’s Infrastructure Plan
Find: 15 Things Experts Say You Should Never Skimp On

The ICT is still gathering information to more accurately project the industry losses and claims costs in the state, it said.

President Biden declared a major federal disaster in Texas on Saturday and ordered FEMA to supplement state and local recovery efforts in the areas affected by severe winter storms, according to the White House.

This figure would put the winter storm on the top-10 list of costliest natural catastrophes in the U.S., as measured by losses to property insurers, falling just below Hurricane Ike in 2008, which cost the industry $21.51 billion, according to Insurance Information Institute data reported by the WSJ.

“This event has snow and ice, but it is predominantly a freezing event and most of the claims are going to be related to water damage,” Clark told the WSJ, adding that her firm’s estimate took into account commercial roof collapses “and a sprinkling of lots of different types of claims, but they will be dominated by water claims.”