Why Texans With No Power Ended Up With $16,000 Energy Bills 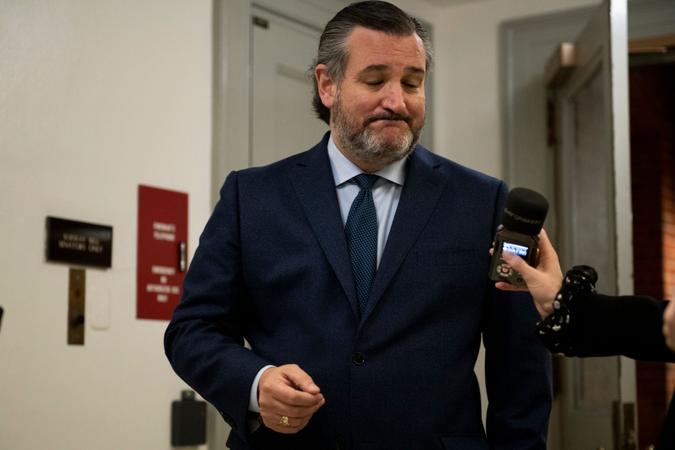 Deregulation often seems like a good idea, until the reality of having no recourse hits. In Texas, customers have their choice of electric providers because of the state’s deregulated electric grid. Last week, the system was tested in the extreme, leaving many without water or power — a situation so devastating that Republican Texas Sen. Ted Cruz infamously fled the state briefly for Cancún — and some customers now have massive bills.

In Texas, and in some other states, customers can choose how they want to pay for their power. The primary options are locking in the rate they will pay over the year or selecting a variable rate based on the price of power in the wholesale market. The idea is that people who choose the variable rate can shift usage when wholesale prices are high by turning up the temperature on their air conditioning or doing laundry when prices are lower.

Those customers with variable rate billing who lost power were the lucky ones when it comes to their utility costs, if nothing else. They used no power, so they won’t be charged. Those who both had power and variable rate billing, meanwhile, are screwed. Although they had power, the demand caused by the storm and the shutdown of supply in most of the Texas grid drove the price through the roof.

See: In Spite of Recent Drops, Could Oil Be Headed for a Bullish Market?
Find: Industries That Practically Disappeared in 2020

Customers are now reporting bills as high as $16,000 for a day of power. Those affected the most appear to be customers of Griddy, a Houston-based tech startup that offered customers wholesale prices plus a $9.99 monthly service fee. The company notified customers early last week that they would be better off switching to another provider, but not all were able to make the change in time.