As Texas Disaster Drags On, Congress Is Divided Over Biden’s Infrastructure Plan 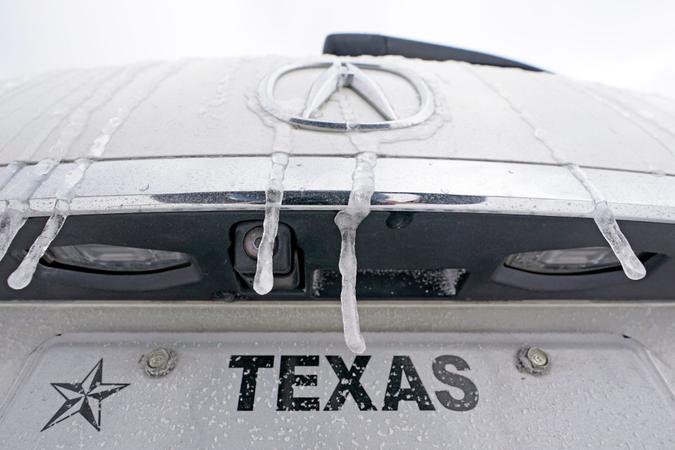 In line with his “Build Back Better” campaign slogan, President Joe Biden has included infrastructure spending in his $1.9 trillion stimulus proposal. Not everyone in Congress is as enthused.

See: What Does Joe Biden’s Presidency Mean for Your Bank Account?
Find: The Top Stocks To Invest In With a Democrat in the White House

Although much of America’s infrastructure is aging, The Washington Post reports that many members of Congress are frustrated with the costs and complications of the bill’s language. They would prefer a simpler stimulus that focuses on getting the coronavirus under control and giving aid to people who need it the most.

Other Democrats favor a much larger infrastructure bill, along the lines of $3 trillion to improve roads and bridges, expand broadband Internet access and invest in renewable energy and other climate change initiatives. Labor leaders met with the president this week to promote this plan, which would be paid for by increased taxes on wealthy Americans. Biden seems to favor it.

One problem with an infrastructure bill is that each member of Congress has a pet issue, often related to the interests of their districts. This creates a lot of room for debate and deal making that may result in a less-than-optimal final result. However, that may be unavoidable.

Meanwhile, large parts of the country are dealing with water and energy shut offs due to the polar storm that hit this week. In some instances, improvements to infrastructure would have prevented the problems. In the worst-hit state, Texas, blackouts are related to infrastructure failure, but the problem isn’t due to the feds. Decades ago, the state chose not to connect to the national power grid rather than submit to federal regulations. The current plans being debated in Congress would not help Texas.