While Overall Weekly Unemployment Claims Were Down, These States Still Saw Large Increases 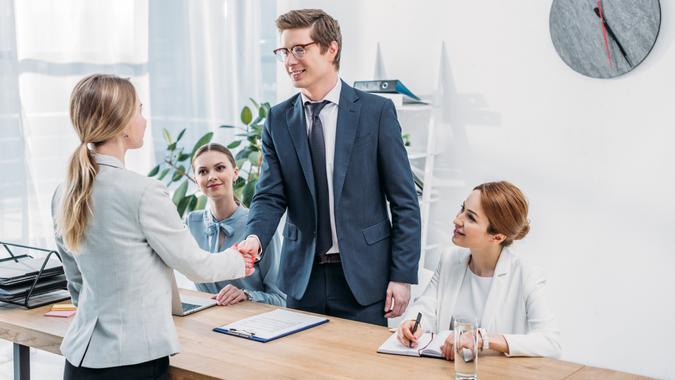 “First quarter GDP shrank 1.4%, well below expectations of a 1% gain and even further below last quarter’s 7% GDP gain. Against that economic volatility, the labor market keeps chugging along with jobless claims coming in at 180,000 on both a 1-week and 4-week moving average basis,” she said. “We are witnessing an historic decoupling between cyclical economic activity and job strength, fueled by a record imbalance in labor supply and demand.”

While the decline was in line with forecasts of economists polled by The Wall Street Journal, there were still a few states where jobless claims increased including New York, which had the most by far, with 4,821 added claims, the data shows.

Other states with large increases in claims include:

In addition, the Labor Department data shows that in Missouri, there were fewer layoffs in the manufacturing and administrative and support and waste management and remediation services industries.

POLL: What Do You Think of Elon Musk Buying Twitter?
Discover: 22 Side Gigs That Can Make You Richer Than a Full-Time Job

Finally, in Pennsylvania, there were fewer layoffs in the construction, administrative and support, waste management and remediations services, professional, scientific and technical service industries.