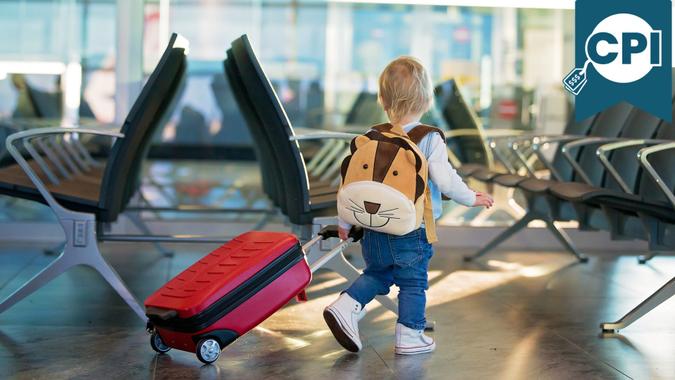 The U.S. government’s latest inflation numbers hold some good news (and bad news) for consumers who are making plans to travel this upcoming holiday season. Just don’t expect the good news to translate into lower prices once Thanksgiving and Christmas roll around.

The good news is, monthly gasoline prices and airline fares both declined in Aug. 2022, according to the Consumer Price Index for All Urban Consumers, released Sept. 13 by the U.S Bureau of Labor Statistics. Meanwhile, hotel and motel prices stayed flat.

The index for airline fares continued to move lower in August, falling 4.6% month-over-month after declining 7.8% in July.

The lodging-away-from-home index for hotels and motels showed no change in August — though that was not necessarily good news after the index recorded declines in the previous three months.

Car and truck rental prices continued their decline in August, as that index fell 0.5% for the month. However, the August dip was much lower than the 9.5% decrease reported in July.

The most positive trend in terms of travel is a continuing drop in the price of gasoline. The gasoline index for August fell 10.6% from the previous month — its biggest monthly decline of the year and the second straight month it moved lower.

The wild card is how much longer gasoline prices can move lower, especially since they are so dependent on the price of oil.

Although global oil prices have lately hovered around $90 a barrel, some experts say oil prices could return to around $120 a barrel over the winter. One reason is that releases from the U.S. Strategic Petroleum Reserve are slated to end on Nov. 1, 2022. Another reason is that the European Union plans to implement an embargo on Russian crude beginning on Dec. 1, 2022.

Meanwhile, airfare this holiday season are on track to be the most expensive in five years, CNBC reported, citing data from travel app Hopper. This is mainly due to increased demand as COVID-19 restrictions and fears ease.