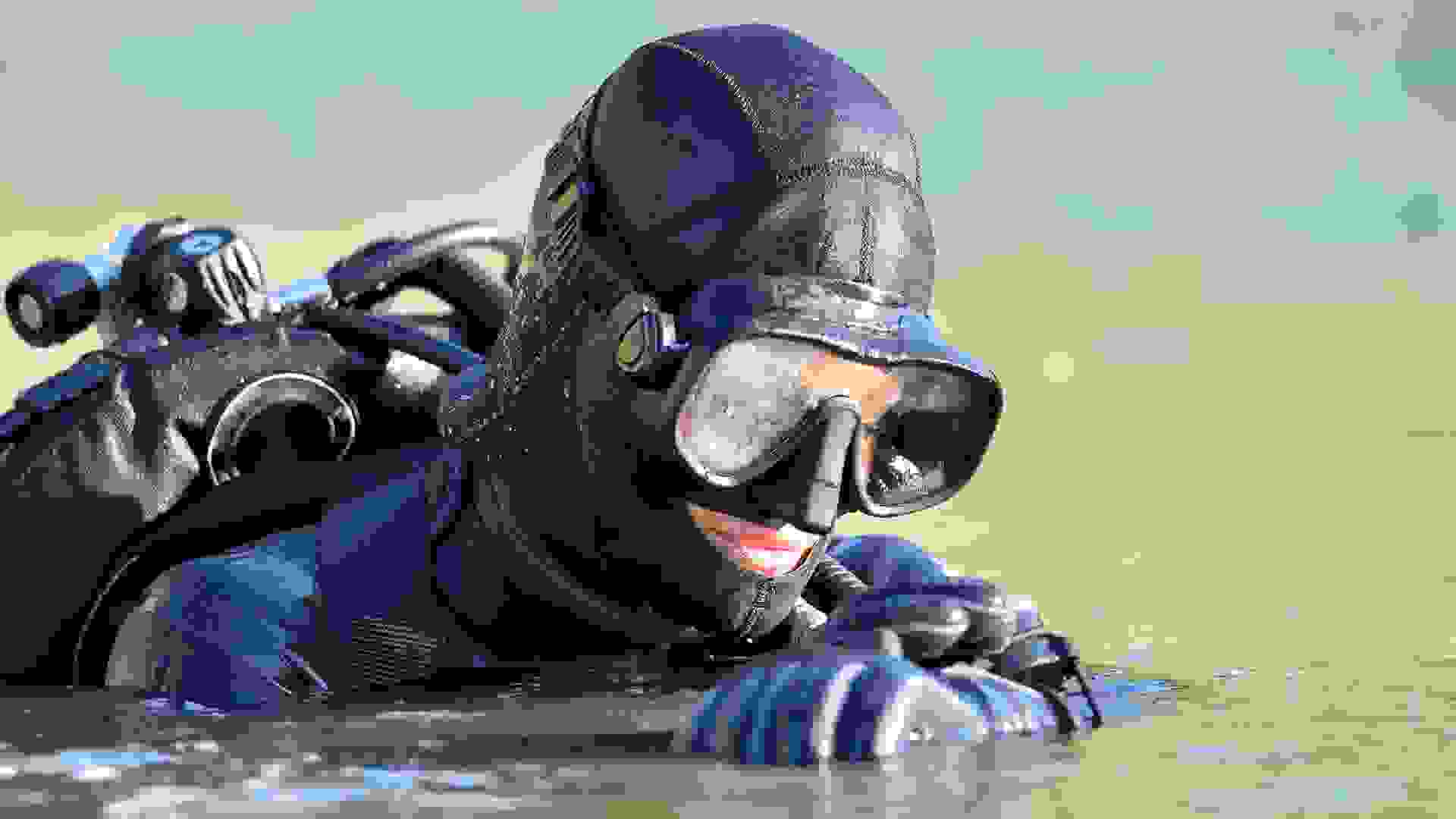 Everyone knows what a doctor or chiropractor does, but have you ever heard of an ayurveda healer or a hippotherapist? If you’re scratching your head, there’s a reason. They aren’t common, but these jobs are real and can pay quite well. 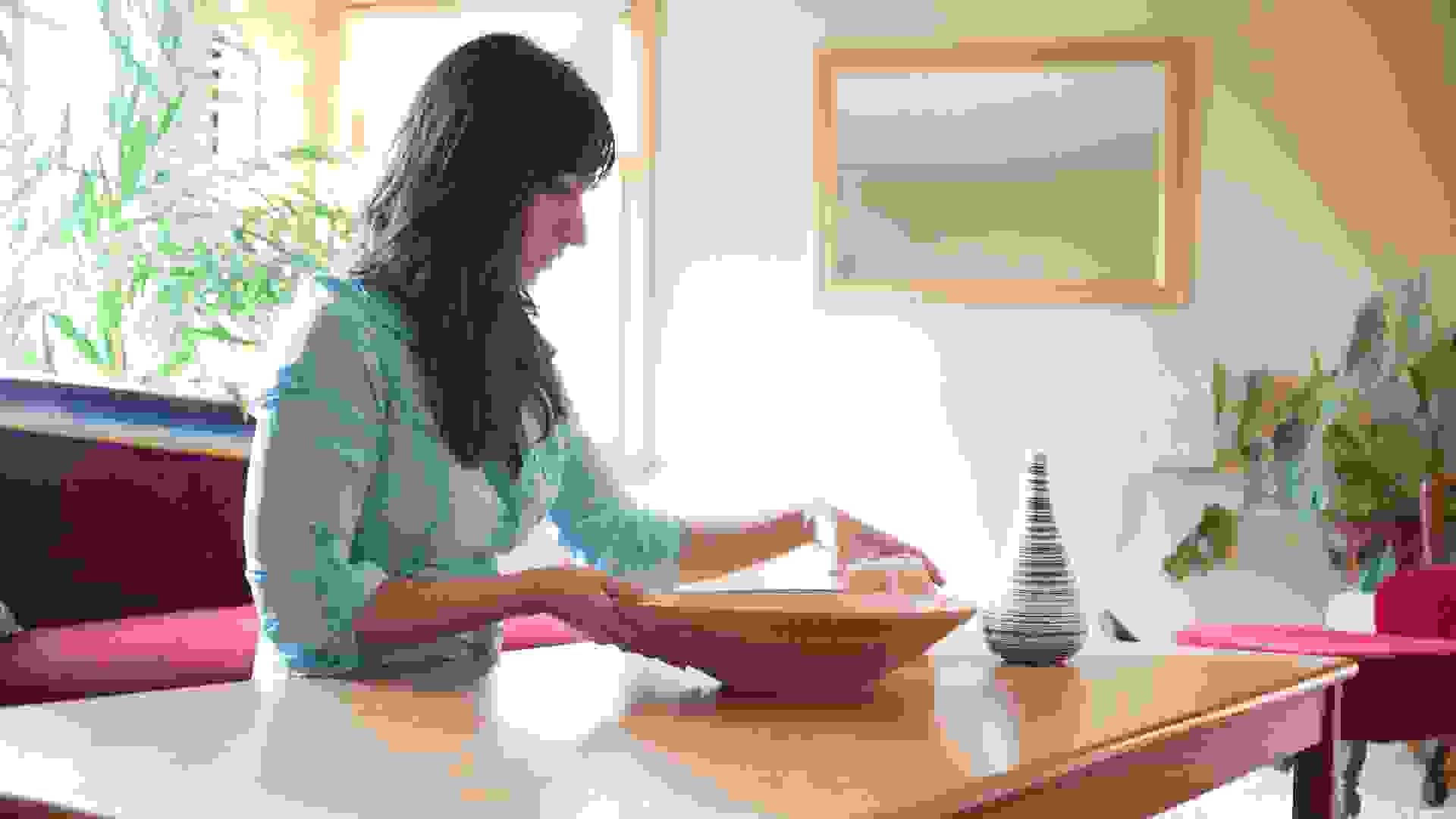 Feng shui is an ancient Chinese practice that combines philosophy, science and art. If you have a strong energy and want to help others find balance, consider this career.

Feng shui consultants visit clients’ homes and offices to bring harmony and organization to the spaces by identifying ways to arrange belongings according to feng shui traditions.

Many online certification programs provide a path to this career. Those who charge a higher hourly rate and work with wealthy clients and celebrities have the highest earning potential — in the six figures. 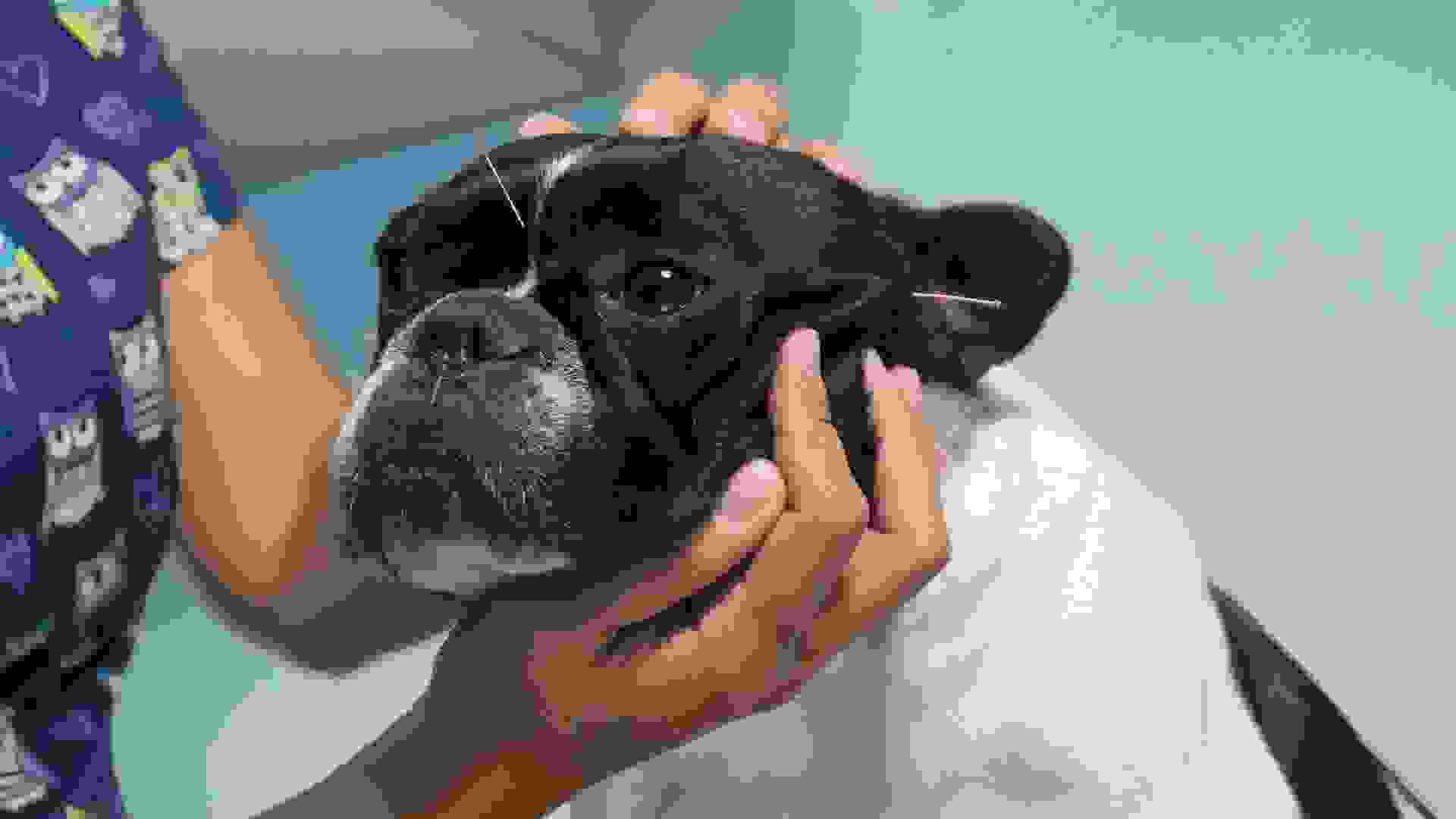 Acupuncture is not just for humans, as some veterinarians are licensed acupuncturists for pets. These professionals must complete veterinary school before obtaining acupuncturist certification. The median pay for the veterinarian profession is $88,770, according to the U.S. Department of Labor.

Veterinary acupuncturists insert small needles into specific areas of an animal’s body to stimulate nerve activity, relieve pain or increase circulation. Animals that perform competitively might undergo this as a maintenance procedure, but acupuncture can also be used to treat arthritis, muscle injuries, paralysis and neurologic disorders in animals. 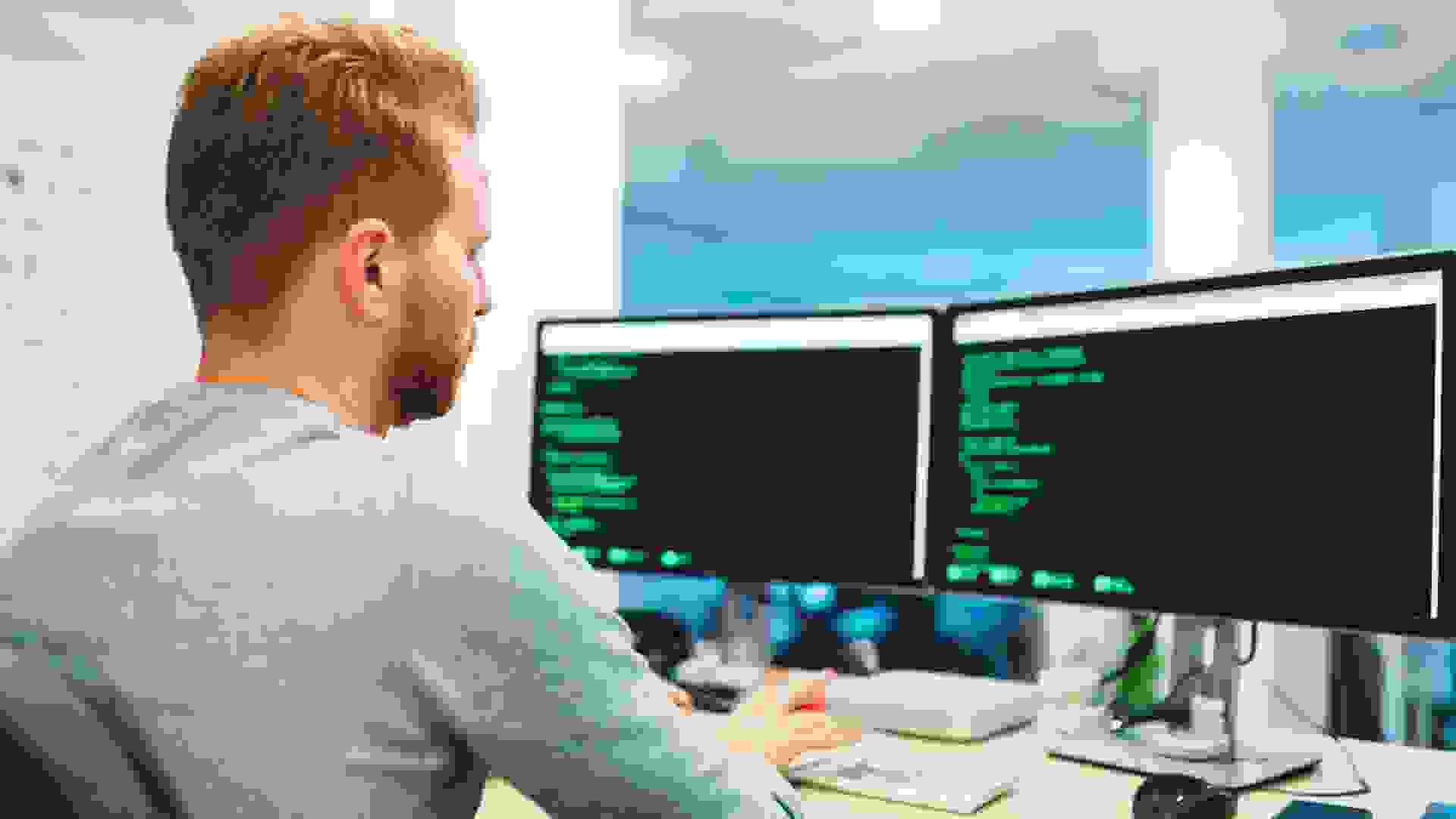 The technology and cyber security industry is full of good-paying jobs, but a certified ethical hacker is undoubtedly one of the most important positions — and you likely haven’t heard of it since these hackers work undetected.

Also known as penetration testers, these professionals are needed in every industry. They are paid to intentionally hack computers and systems to find areas of weakness. 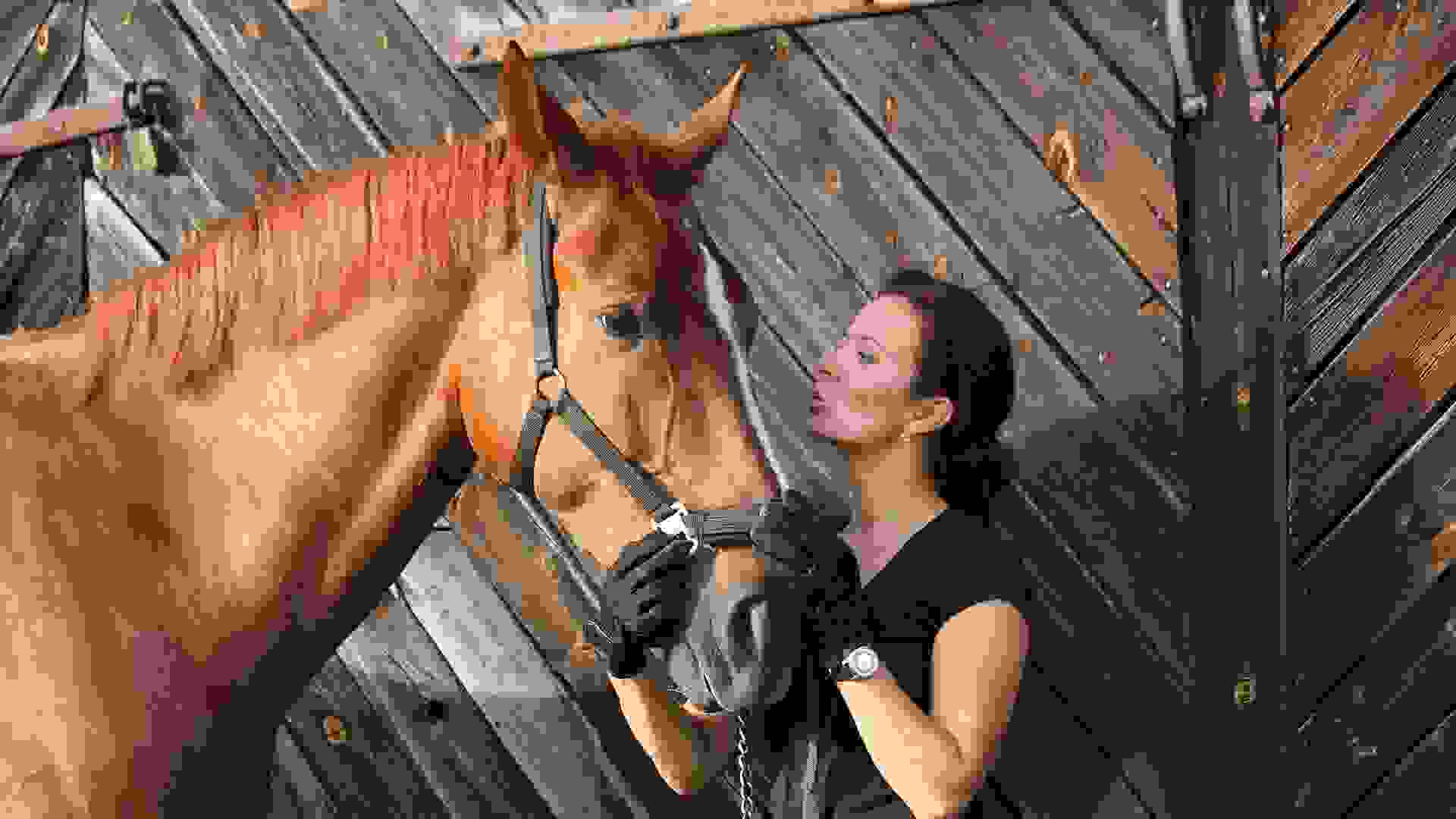 A hippotherapist works in hippotherapy, which incorporates working with horses into patients’ treatment plans. The name originates from the Latin word “hippo,” or horse.

Caring for horses and horseback riding are highly beneficial for a multitude of conditions, including physical, occupational and psychological. Hippotherapy is a growing field, according to Monster. More therapists are using this practice to build confidence and strength in their patients. 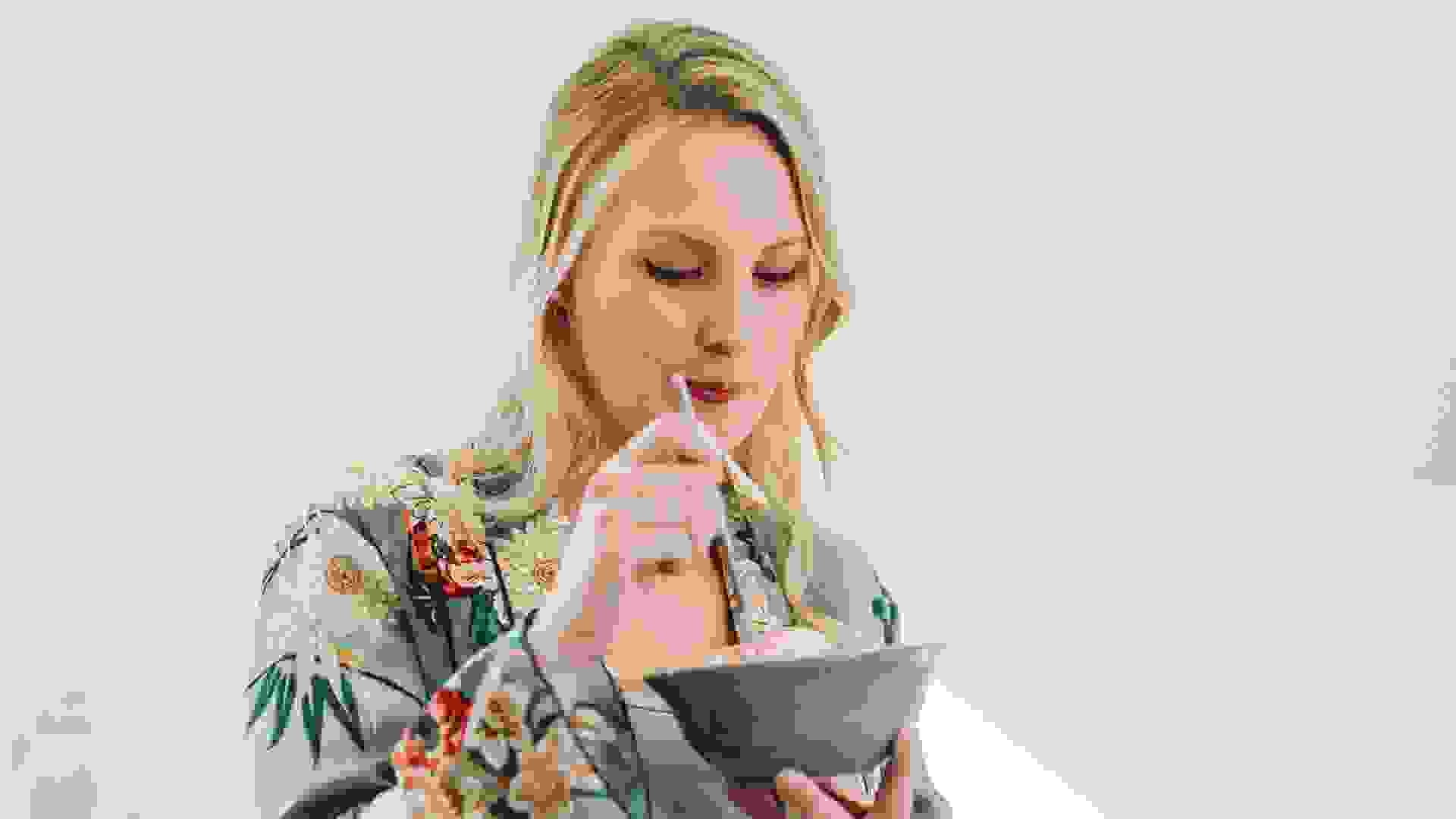 Do you have a tub of ice cream in your freezer? Chances are you didn’t know that someone is getting paid big bucks to taste-test the frozen flavor before it hits the market.

An ice cream taster can be known by other titles such as taste master, food scientist or flavorologist. The schedule for these tasters can be demanding, according to PayScale. A taster might have to test sample after sample and assess the ice cream on appearance, smell, taste and texture. 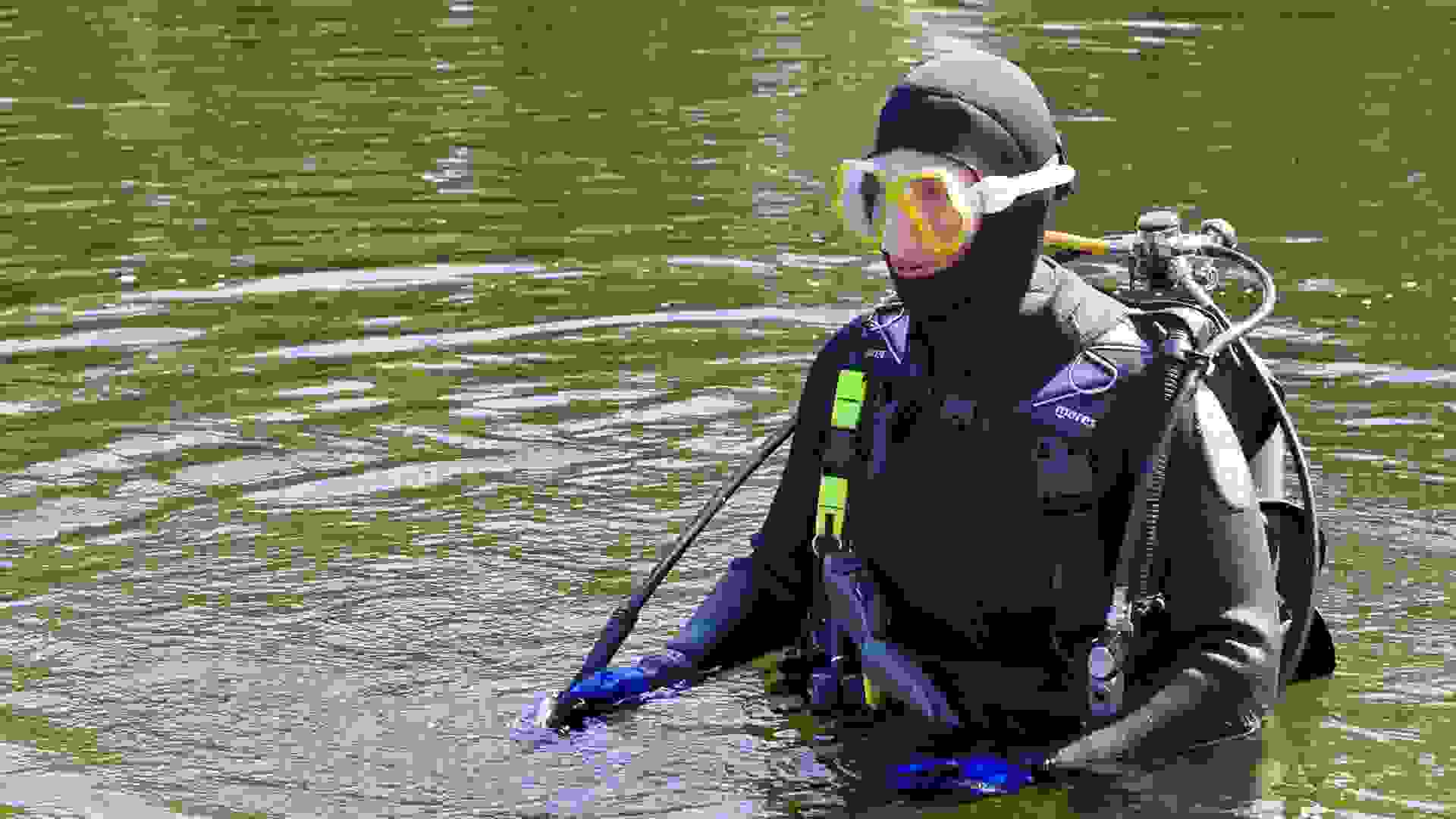 If you’re willing to take the plunge, you could make thousands of dollars by diving for golf balls.

A dedicated golf ball diver could make up to $150,000, according to CNN. On average, a golf ball diver can find about 5,000 balls in a single lake dive and sell them for 75 cents apiece. Just think about cashing in on that treasure time and time again. Depending on how many lakes you hit up, this odd job has potential to be quite lucrative.

It’s not without risk, of course, as some lakes are home to alligators or water moccasins. So ask yourself: Are you brave enough to take the risk? 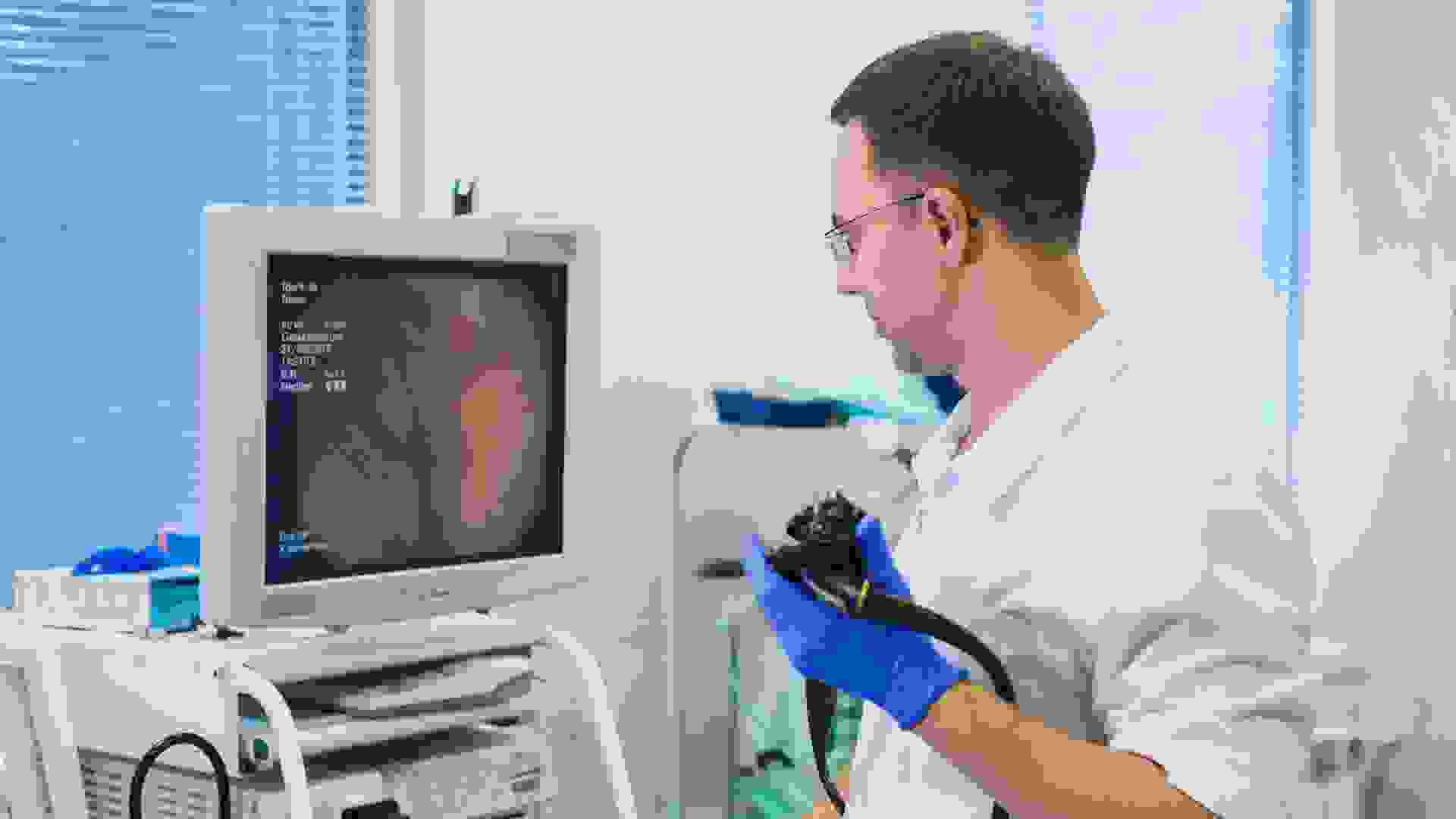 What is a proctologist? You’re likely unfamiliar with these medical professionals, unless you’ve experienced something less than pleasant in your behind.

These doctors examine and treat problems with the rectum and colon. Issues might include tears or severe constipation in patients. Proctologists are also known as colorectal surgeons, and this career is among the highest-paying jobs in medicine. 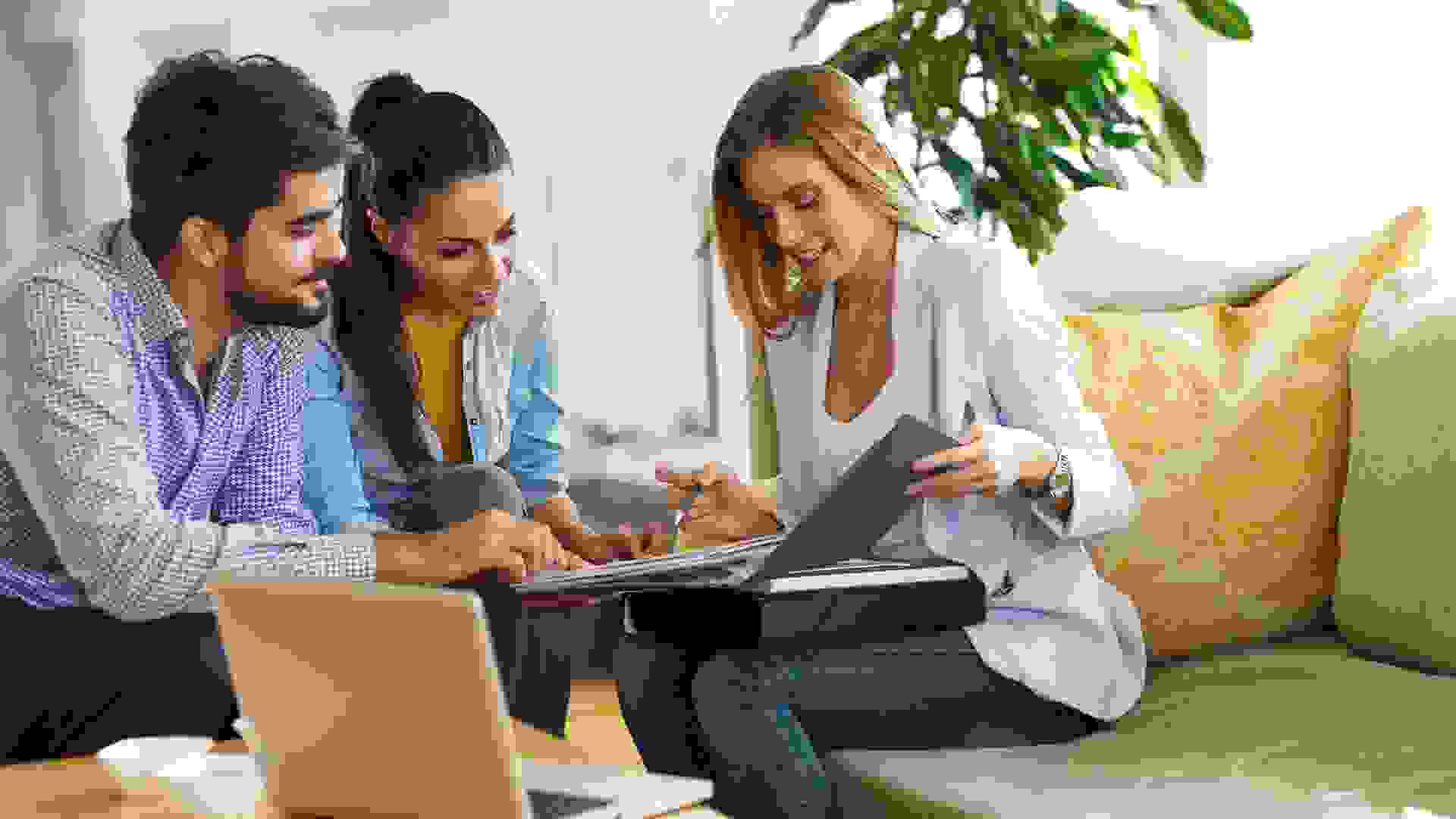 It’s easy to break down the meaning of this job title, but did you know such a role existed?

Someone has to be the middleman to help workers with relocating. A global mobility consultant’s job function is to make sure the move is as smooth as possible, whether it’s across state lines or around the globe. In this role, you might work closely with human resources teams and outside vendors. 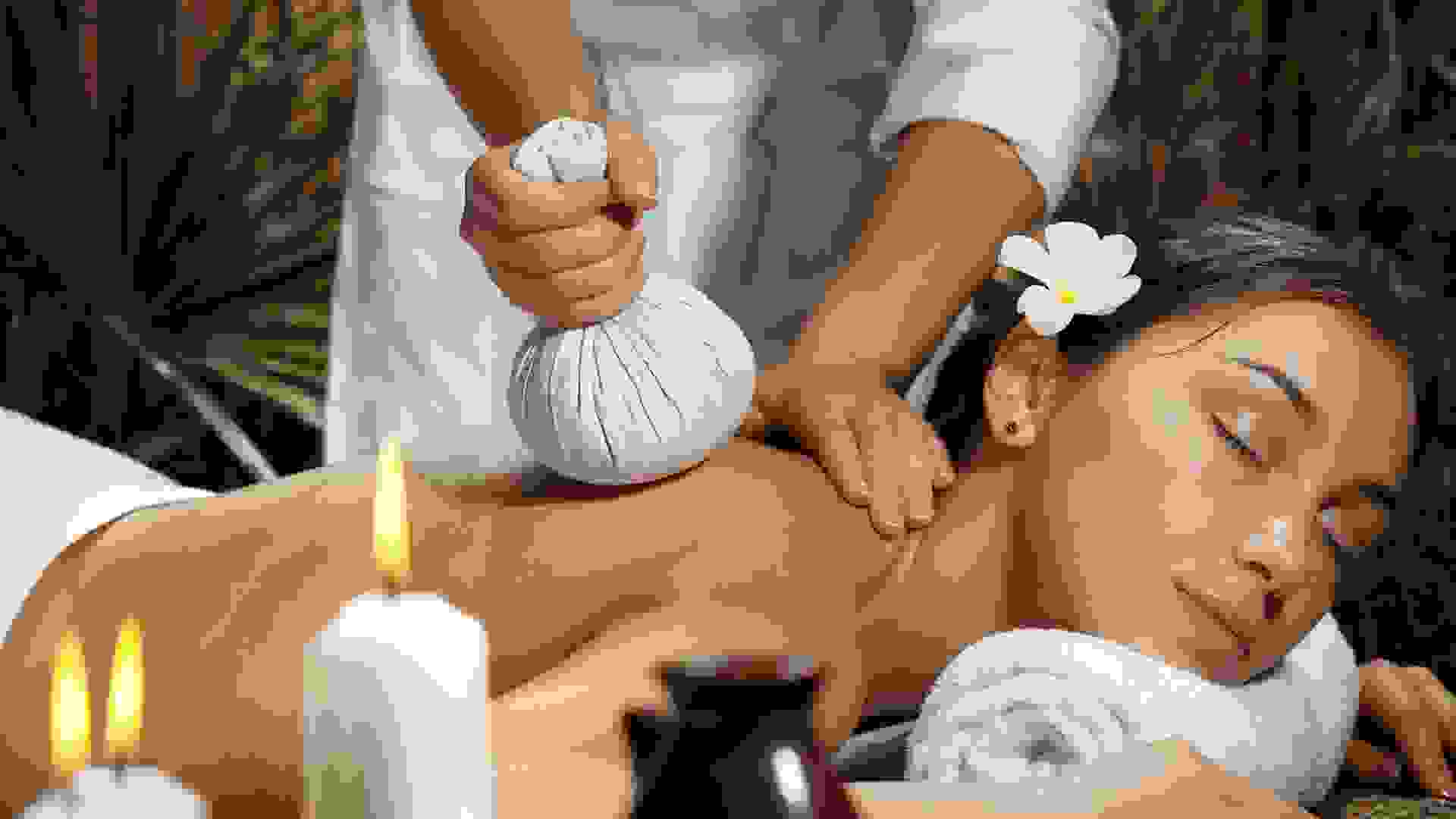 There is traditional medicine, and then there are holistic practices dating back thousands of years. Ayurveda is a health system developed in India 5,000 years ago that aims to balance the mind, body and spirit. These therapeutic healers assess a person’s total well-being and typically take patients’ diets into account, making changes where needed.

There are many ayurveda educational workshop opportunities you can take to pursue this career path. The U.S. Department of Labor lists the median salary of health diagnosing and treating practitioners, which includes holistic practitioners, as $74,530. 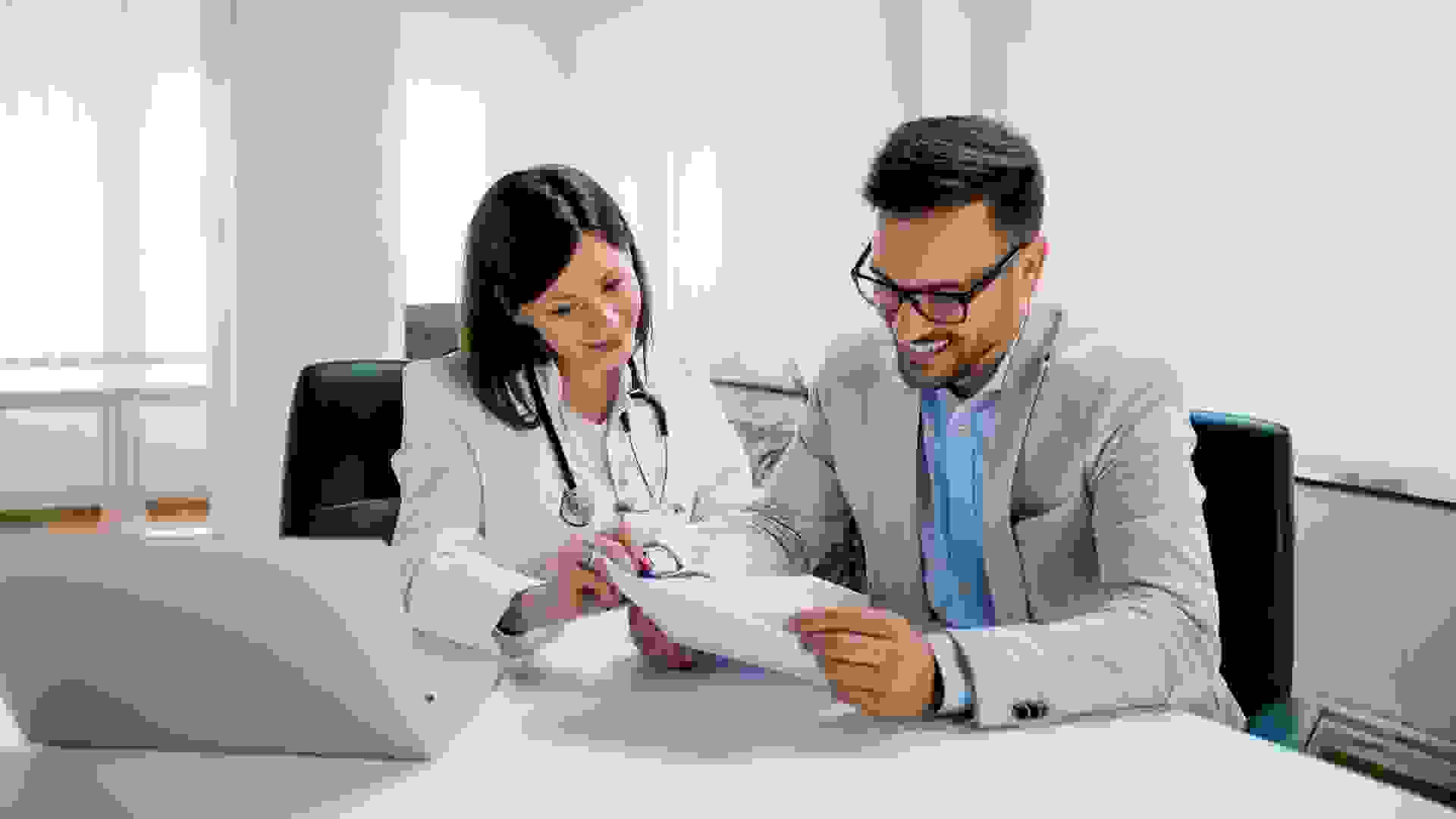 Does stem cell research and cloning ring a bell? There are many controversial medical topics, and a clinical ethicist facilitates decision making between involved parties.

If you can put your opinions aside and offer an unbiased outlook, you can do well as a clinical ethicist. These professionals help patients, their families and doctors deal with the complex issues that come up in clinical interactions. They offer guidance legally and ethically, and examine each problem with a unbiased mindset. 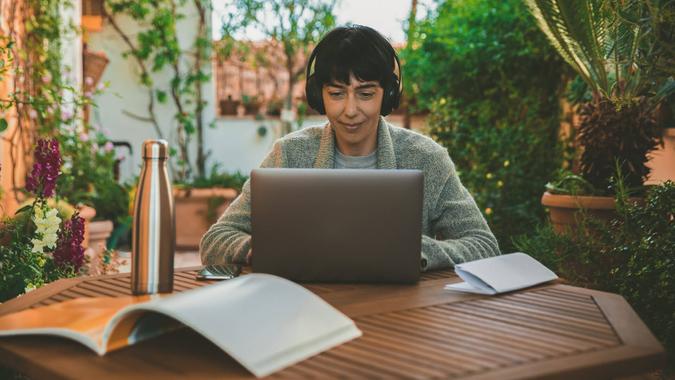 21 Executives Share How They Stay Efficient While Working From Home

Use these tips to stay productive away from the office.