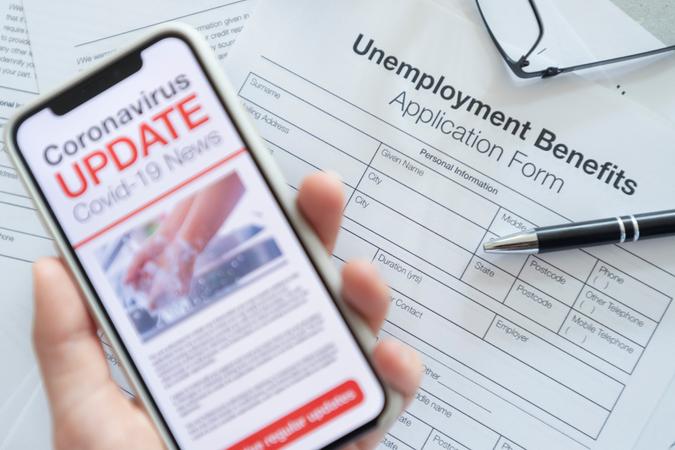 The number of unemployment weekly claims decreased for the third consecutive week, to 779,000 for the week ending Jan. 30, according to Labor Department data released today.

See: Private Sector Bounces Back in January With 174,000 New Jobs
Find: No Compromise on Stimulus Plan for Biden and the GOP – See the Divide on Checks, Vaccines and More

This comes on the heels of last week’s report of 812,000 new unemployment claims (adjusted from 847,000), representing a 33,000 decrease from the previous week, according to the report.

The new figure is also below the Dow Jones estimate of 830,000 new claims reported by CNBC.

See: Extended Unemployment and More Challenges Older Workers Face in 2021
Find: How to Stay On Track With Your Financial Goals in Continued Uncertainty

While the decrease is encouraging, the numbers are still a far cry from pre-pandemic figures, reflecting the ongoing devastating effects of the pandemic. First-time unemployment benefit filers had typically numbered only about 225,000 weekly.

“I think this winter is going to be particularly tough on the job market,” Ryan Sweet, an economist at Moody’s Analytics, told The Wall Street Journal. “The path of the economy is tied to the hip of the pandemic.”

Earlier this week, the Congressional Budget Office said it projected that gross domestic product will return to its pre-pandemic level in mid-2021, and the number of people employed will return to its pre-pandemic level in 2024. In 2020, real GDP decreased 3.5% from the 2019 annual level, compared with an increase of 2.2% in 2019. The 2020 figure prompted several analysts to deem 2020 “the worst year for economic growth since the Second World War.”