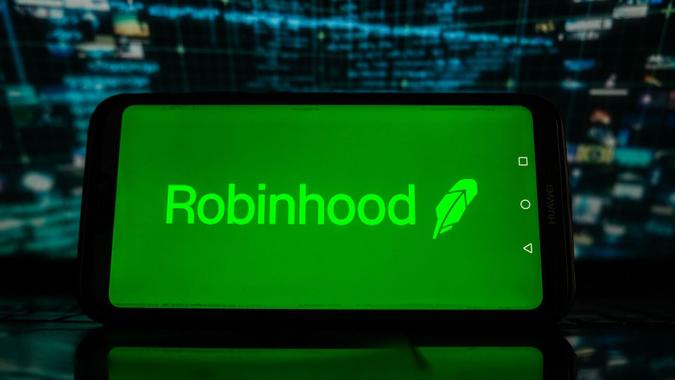 Robinhood announced it is letting go 9% of its workforce, following a period of “hyper growth.”

“While this decision was necessary, it was not one we undertook lightly, and I’d like to share our rationale,” CEO Vlad Tenev wrote in a blog post, adding the company will provide significant support “around separation packages, healthcare, and job search assistance.”

See: 10 Dollar Store Items That Aren’t Even Worth the Buck
Find: Unplug These Appliances That Hike Up Your Electricity Bill

Tenev said that the company went through a period of hyper growth in 2020 and the first half of 2021, accelerated by several factors including pandemic lockdowns, low interest rates and fiscal stimulus, growing its headcount from 700 to nearly 3,800 in that time.

“This rapid headcount growth has led to some duplicate roles and job functions, and more layers and complexity than are optimal. After carefully considering all these factors, we determined that making these reductions to Robinhood’s staff is the right decision to improve efficiency, increase our velocity, and ensure that we are responsive to the changing needs of our customers,” Tenev said.

Tenev added that the company will introduce key new products across Brokerage, Crypto, and Spending/Saving, as well as continue its international expansion efforts.

The stock closed at $10 following the announcement, down 3.75% on April 26, the lowest since its initial public offering (IPO) in July 2021, according to MarketWatch. The stock was down 5% in pre-market trading on April 27. Robinhood is set to report its earnings April 28.

Tenev said in the post that the company’s financial position “remains strong” with more than $6 billion in cash on its balance sheet.

“To keep it that way we’re anticipating and being responsive to changes in the way our customers invest — especially during this time of global conflict, economic uncertainty, and high inflation,” he said.

The acquisition might also help the company diversify. Robinhood’s stock crashed following the company’s fourth-quarter earnings on Jan. 27, which set expectations for a grim first quarter of 2022, as it anticipated that total net revenues will be less than $340 million — a  35% decline compared to the first quarter of 2021, according to the financial report.

In addition, Robinhood’s monthly active users fell to 17.3 million last quarter from 18.9 million in the third quarter, according to the filing, while average revenues per user (ARPU) for the quarter also decreased 39% to $64 on an annualized basis, compared with $106 in the fourth quarter of 2020, as GOBankingRates previously reported.