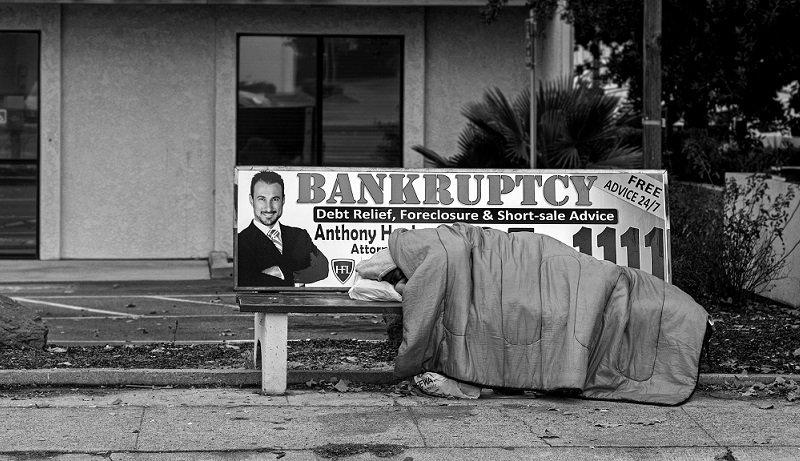 One thing to remember is that most of the damage done to your credit already happens before you declare bankruptcy. Indeed, within two or three years, you should be able to buy a house in the same manner as someone who hasn’t declared bankruptcy. This is good news, because the worst is behind you. Provided that you’ve learned your lesson, your credit score should start improving in due time. This means that over time, employers will be less worried about hiring you. Until then, however, you’ll want to be aware of how bankruptcy can affect your employment.

Related: The Difference Between Investigative Consumer Reports and Credit Reports

How Does Bankruptcy Affect You?

Unfortunately, however, potential employers still care about your prior credit missteps before declaring bankruptcy — and there’s nothing preventing them from using that as a factor in determining whether you will be allowed to work for their companies. Increasingly, firms are looking into credit histories to see if candidates are a right fit for them. This not only helps companies weed through huge application pools with relative quickness, it also allows them to identify potential theft risks. While it’s sad to say, an employer might pass you over because you have a bankruptcy in your past, despite the fact that they aren’t technically allowed to do this.

3 Tips for Finding a Job After Bankruptcy

If you’re on the job hunt after declaring bankruptcy, this article probably doesn’t have you feeling very optimistic. While your credit might be a black mark on your record, there’s no reason that it has to be the defining characteristic in your job search. Some ways to increase your chances of getting the job you’re looking for after you declare bankruptcy include:

While it might seem daunting, your situation isn’t hopeless. Most companies are only interested in your credit history if you have a cash-handling job. Otherwise, they’re more interested in a criminal background check and the credit check just comes as a part of that. If you take the situation head on, you shouldn’t have any more trouble finding a job than anyone else. 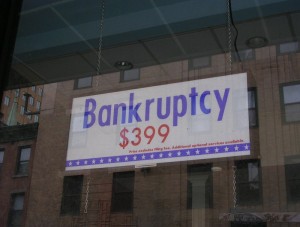 GOBankingRates > Net Worth > Bankruptcy > Why Bankruptcy Could Keep You Unemployed Forever