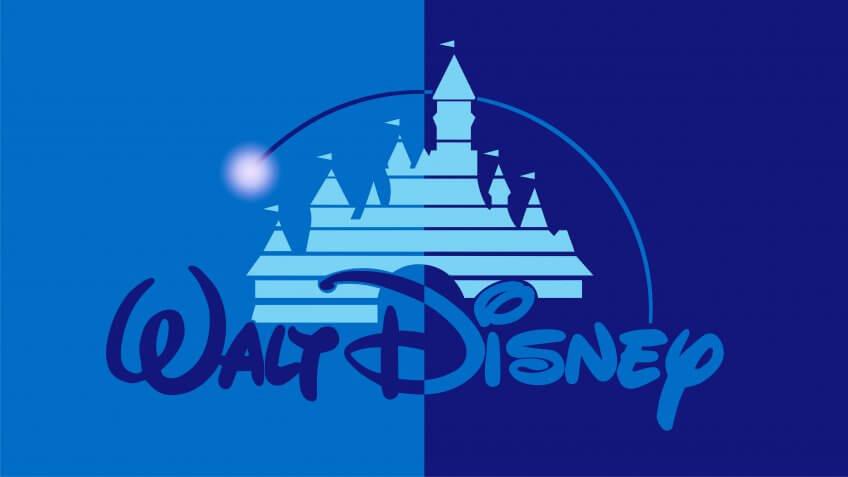 On March 17, Emma Watson will lead an ensemble of lion-men and singing kitchenware in a live-action update of Disney's 1991 classic "Beauty and the Beast." Fans nostalgic for '90s Disney classics such as "Beast" have high hopes for the film. So too does Disney, which has experienced incredible returns on recent releases like "Frozen," currently the ninth highest-grossing film in history, according to BoxOfficeMojo.com.

In anticipation of the film's silver screen debut, check out how other Disney live-action remakes have fared against their animated successors. 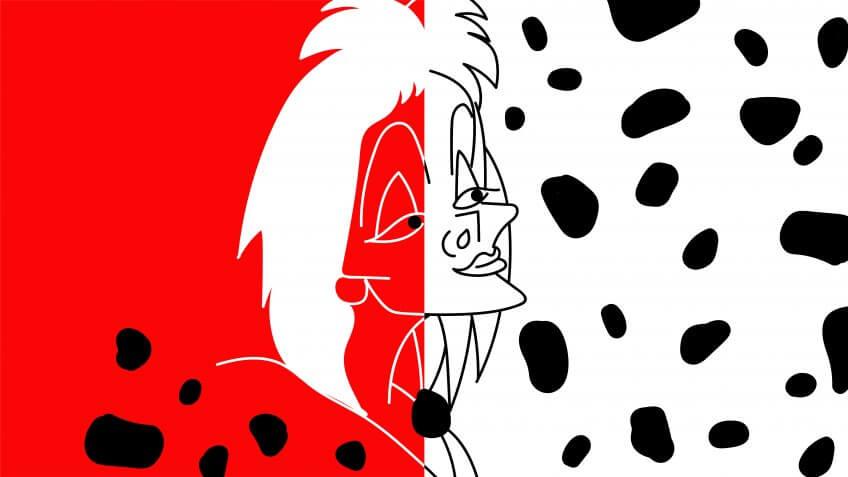 Ah, 1996. It was a simpler time in the film industry when remakes, reboots, soft reboots and prequels didn't dominate the box office. That is why 1996's live-action remake of the 1961 classic "101 Dalmatians" seemed like such a novel choice for Disney.

Though it might not have any princesses to print on every type of product under the sun, "101 Dalmatians" was a juggernaut in its time. In 1961 money, it made $215.9 million worldwide — that's $864.2 million today, making it the 12th most profitable film in history, per adjusted gross.

Glenn Close and Jeff Daniels were perfect casting choices — "House" star Hugh Laurie wasn't too bad as henchman Jasper, either — which might account for the movie's worldwide lifetime gross of $320.7 million, making it the sixth highest-grossing movie of the year and the most profitable G-rated film in 1996. 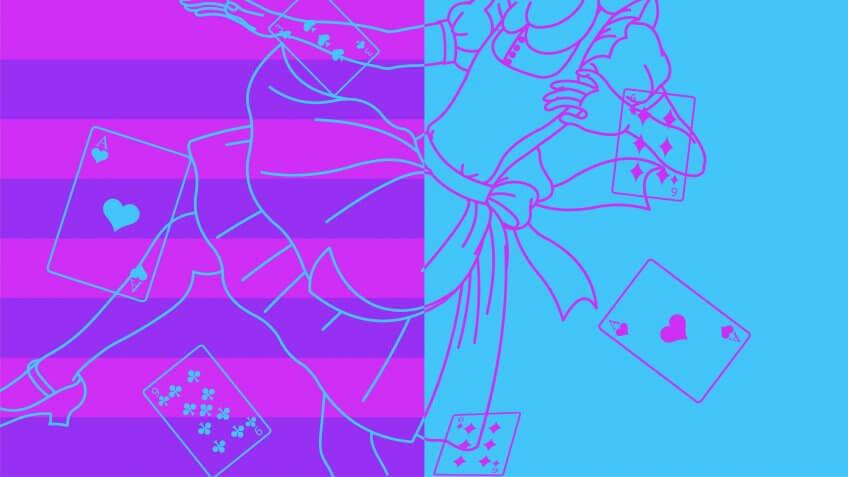 Disney's original take on Lewis Carroll's opaque, wonderfully nonsensical literature had Walt himself claiming he'd never wanted to make it. An absurd tale with little structure and not much of a "moral," "Alice" has always been strange territory for the company.

A tough production for Disney, "Alice" released to middling success. In 1951, it pulled in only $5.2 million in the U.S. and went on to make about $2.4 million throughout its life in the rental market. It has since enjoyed a renewed life as a cult classic for some of its more psychedelic imagery.

Director Tim Burton and writer Linda Woolverton's decision to make their "Alice" a pseudo sequel in which the titular character returns to Wonderland to defeat the Red Queen paid off, as it gave the film more of a narrative for bankable stars like Johnny Depp and Helena Bonham Carter to play in. And made bank it did, to the tune of $1.02 billion worldwide.

The success did not last, however. Six years later, Disney released its "Alice" sequel, "Alice Through the Looking Glass." The follow-up was a major flop, making just over $77 million domestically. That's approximately $257 million less than the original live action. 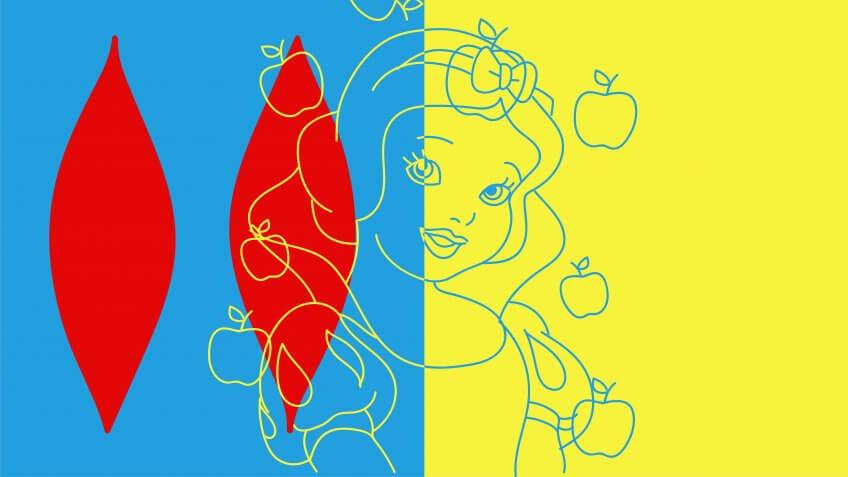 Though already a notable animation studio, 1937 saw Disney establish its reputation as a feature film studio with the debut of "Snow White and the Seven Dwarfs." The company also cemented its rep for critical acclaim; the movie pulled down an Oscar nom and later won Walt Disney an honorary Academy Award for significant screen innovation.

Among its creative achievements, the original "Snow White" also hit that sweet spot of audience appeal, pulling in $184.9 million domestically in 1937. Adjusted for inflation, that makes it the 10th highest-grossing feature film of all time worldwide.

Though 2012's non-Disney flick "Snow White and the Huntsman" tried to capitalize on the trend of live-action-izing tales associated with Disney, 2014's "Maleficent" is the official, Mickey-approved spin-off. It's also one of the most successful movie spinoffs ever. Like "Alice," this one tells a new tale, casting Angelina Jolie as a sympathetic take on the classic villain. It made an impressive worldwide $758.5 million but only charts at No. 94 on the highest of all-time list. 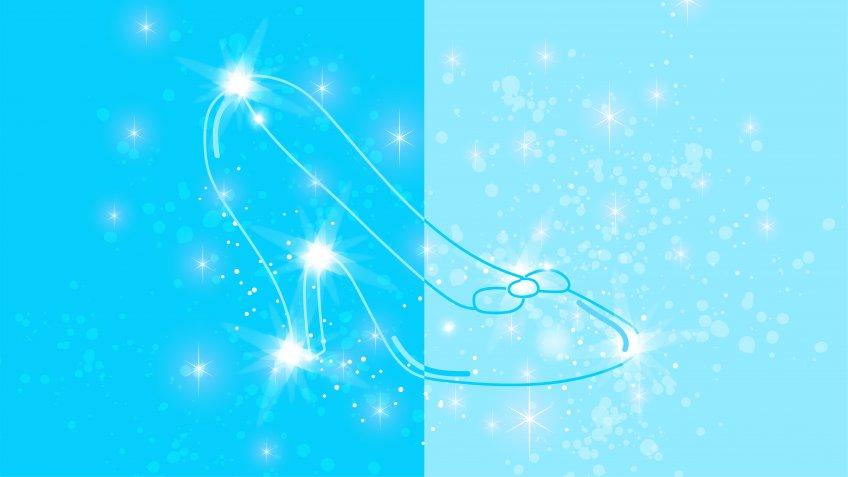 While "Snow White" helped establish the quality of Disney animated movies, "Cinderella" cemented that reputation in 1950. Sixty-five years later, the studio used the story to get the wheels rolling on straightforward live-action adaptations.

With a domestic gross of $93.1 million in 1950, the original "Cinderella" was no slouch. Keep in mind, this was long before Disney relied on star-powered names as part of its patented cocktail. Instead, "Cinderella" used innovative animation techniques and songs so catchy that they spawned radio-friendly covers.

By the time 2015 came around, Disney was no stranger to live-action adaptations, but this version of "Cinderella" was something of a new breed. Rather than a spinoff or a new angle, the film offered an almost one-for-one retelling of the animated movie, from story beats to iconic imagery. Though this seems to be the studio's new racket, Disney was just getting its feet wet; "Cinderella" generated a modest $543.5 million worldwide and can't compete with its animated counterpart's place on the all-time charts.

Check Out: The Best Gifts for the Disney Fanatic in Your Life 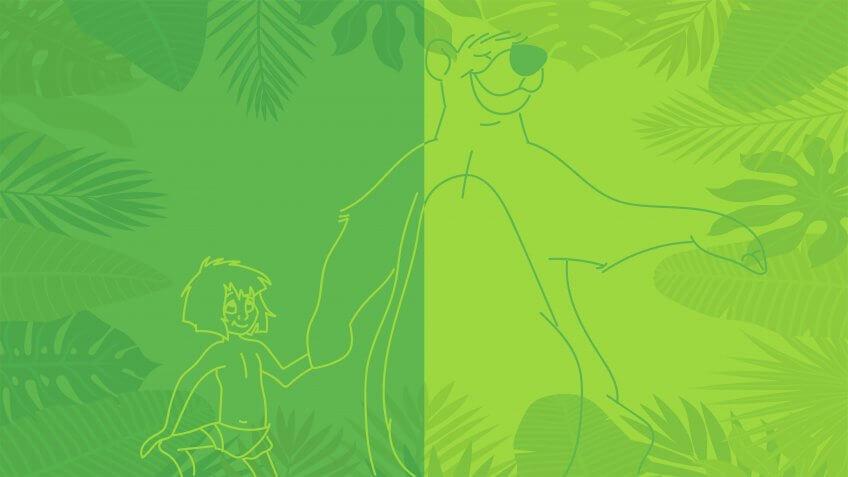 If "Cinderella" was Disney's new live-action warm up, "The Jungle Book" was its prime-time performance. Despite the oddly imperialistic origins of Rudyard Kipling's original tale, the innate humanity in Mowgli's story has struck box-office gold twice over.

Though the words "Kipling" and "freewheeling, jazz-inspired cartoon" had probably never been used in the same paragraph before 1967, Disney and company made it work. Back then, the critically acclaimed new take on classic literature managed to earn a staggering $141.8 million domestically and $205.8 million worldwide.

This time, Disney made the "if it ain't broke, don't fix it" trick work with a fairly faithful live-action remake of the jazzy original. Adding an all-star cast of proven actors like Scarlett Johansson, Idris Elba and Bill Murray to the mix didn't hurt, either — this "Book" raked in $364 million domestically and $966.6 million internationally. Though it looks like a live-action knockout, the animated and live-action movies actually share similar success stories. Adjusted for inflation, 1967's "Jungle Book" is the 32nd highest grossing domestic film in history, while the 2016 version ranks at 34. 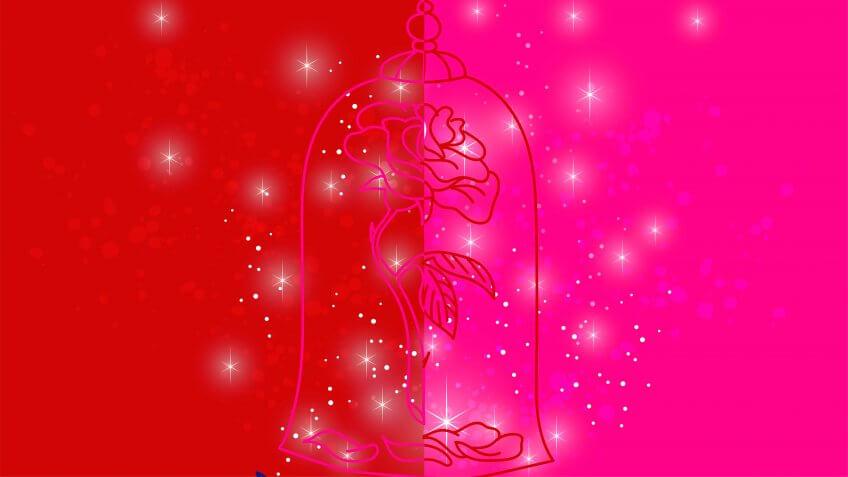 ‘Beauty and the Beast’

Disney's foray into French fairy tales created one of its most enduring classics in 1991. Not only did "Beauty and the Beast" win the Oscar for Best Original Music Score that year, it also became the most profitable of the animated films the studio has attempted to convert into live-action thus far. This new "Beast" has quite a fight ahead of it.

For some, the 1990s were Disney's heyday. Between "Aladdin," "The Lion King," "The Little Mermaid" and "Beauty and the Beast," it seems like the mouse could do no wrong. "Beauty and the Beast" did right by a whole lot of people, including audiences, critics and Disney's investors; it generated a worldwide gross of $424.9 million in 1991.

By all accounts, 2017's live-action rendition of the hairy fairy tale is on track to beat its predecessor at the box office. As of late February, Deadline projected a $100 to $120 million opening for its three-day weekend when it hits theaters March 17. If anyone can do it, it's the trio of Dan Stevens, Emma Watson and Ian McKellen. 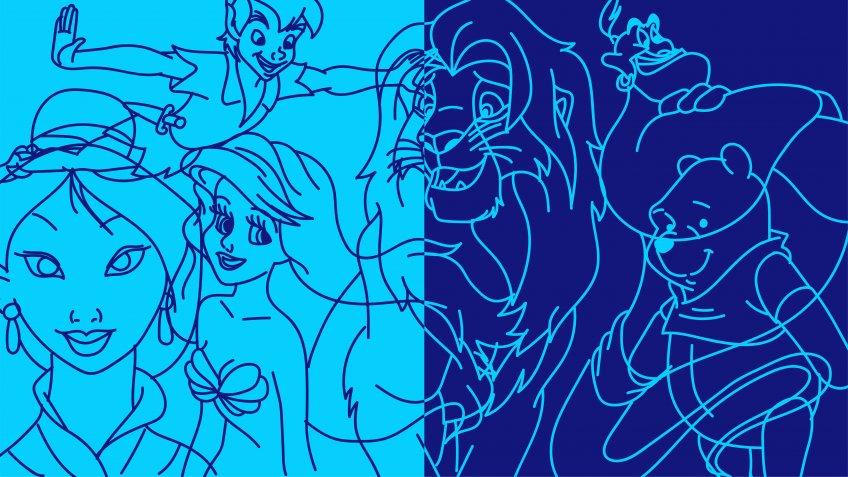 With live-action adaptations dating back to the 1990s and today's current crop of nostalgia-tingling re-envisionings, Disney is just getting started.

In 2018, you can expect a big-budget "Mulan" remake for the animated film's 20th anniversary. But Mulan is only leading the charge, and it's a very big charge indeed. Following the warrior-princess' live-action reimagining, look for revamped takes on — take a deep breath here — "The Little Mermaid," "Snow White and the Seven Dwarfs," "The Lion King," "Aladdin," "Peter Pan," "Winnie the Pooh" and "Dumbo." Also prepare for spinoffs featuring spunky sidekick Tinker Bell and villain Cruella De Vil.

Whew. That's a whole lot of future remakes for the House of Mouse.

Next: A Look Back at the Legacy of Mickey Mouse on His 88th Birthday

Box office earnings according to BoxOfficeMojo.com. 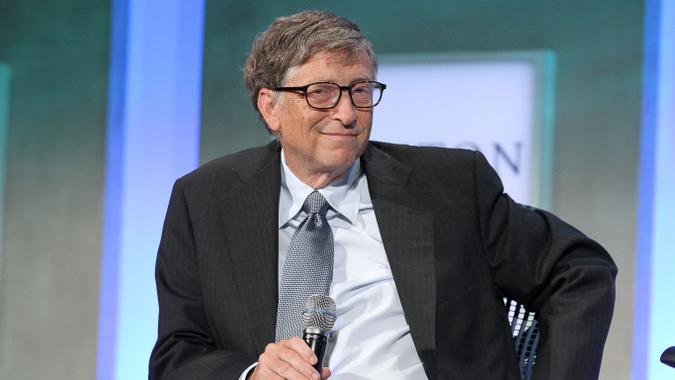 The Richest Entrepreneurs From Every State

Learn about the richest person born in your state.

> Net Worth > Business People > Disney Live Action Movies vs. the Animated Originals: Which Are More Successful?