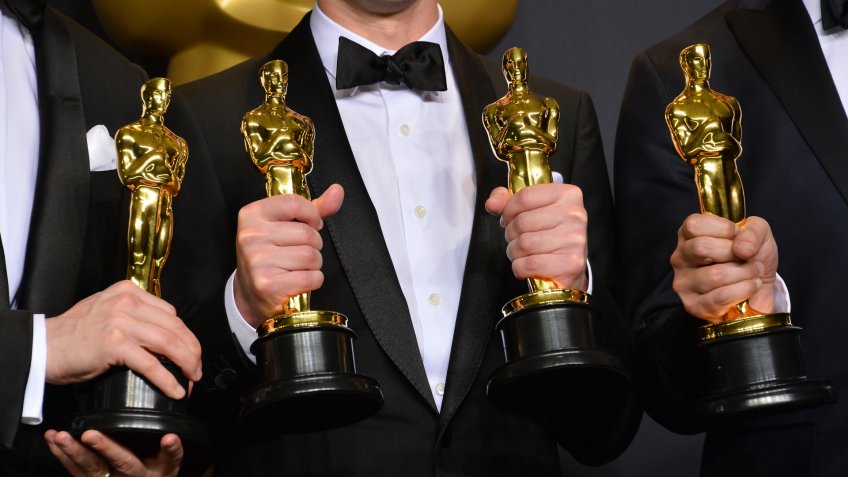 The 91st Academy Awards took place on Feb. 24 at the Dolby Theatre in Hollywood. On Hollywood’s biggest night, red carpet newcomers and veterans dresssed in their finest and vied for a chance to take home a coveted golden statue.

Here’s a look at the acting nominees and winners and what they’re worth after being considered for an Oscar that could change their careers. 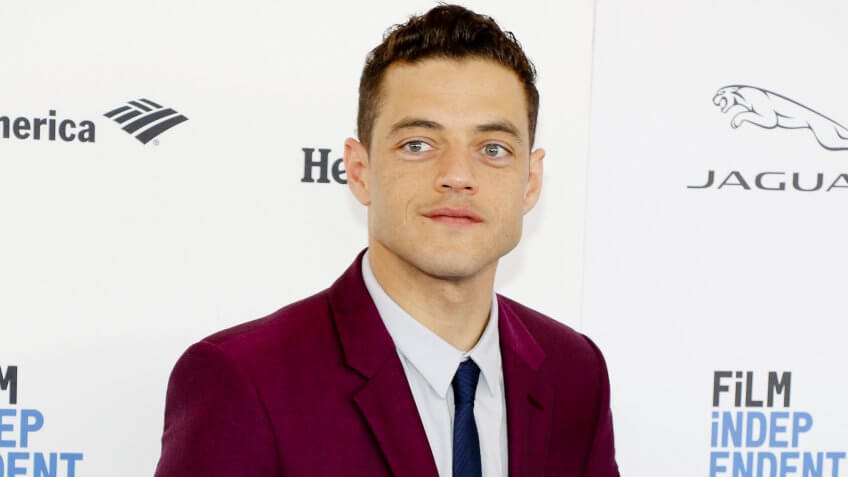 Rami Malek’s breakout role as late rocker Freddie Mercury in “Bohemian Rhapsody” earned him his first Academy Award nomination and win. Malek has made the transition from the small screen to the big screen — he is the star of critically acclaimed TV series “Mr. Robot,” for which he earned an Emmy award in 2016.

Where Are They Now: TV Stars Who Now Have Big-Screen Paychecks 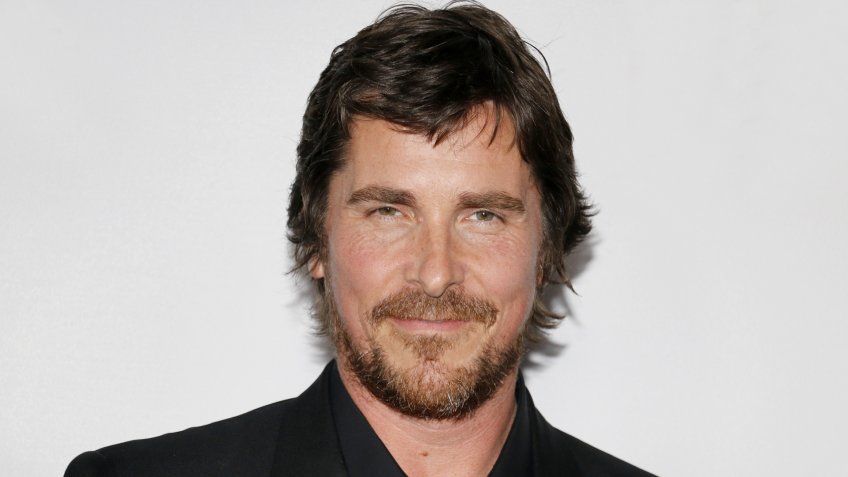 Considered a chameleon for his ability to disguise his native Welsh accent and transform his body for his roles, Christian Bale is one of Hollywood’s A-list actors. For his uncanny portrayal of former Vice President Dick Cheney in “Vice,” Bale secured the Golden Globe and earned his fourth Academy Award nomination. Bale is already the proud owner of an Oscar, which he won for actor in a supporting role in 2011 for “The Fighter.”

More of His Big Roles: Lord Almighty, Playing God Was Profitable for These Actors 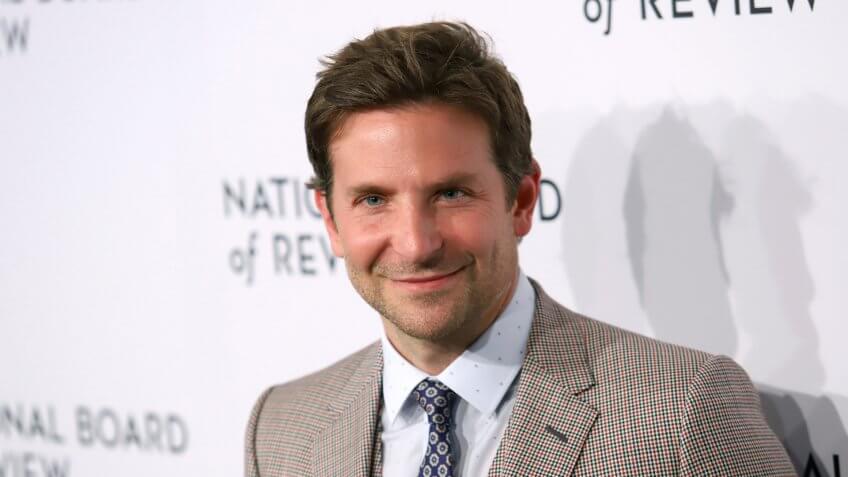 Movie: “A Star Is Born”
Category: Actor in a leading role

Bradley Cooper has been a staple in Hollywood, but in 2018 he made his directorial — and singing — debut in a remake of “A Star is Born.” He was snubbed by the academy in the directing category, but the nomination is Cooper’s fourth since 2013. 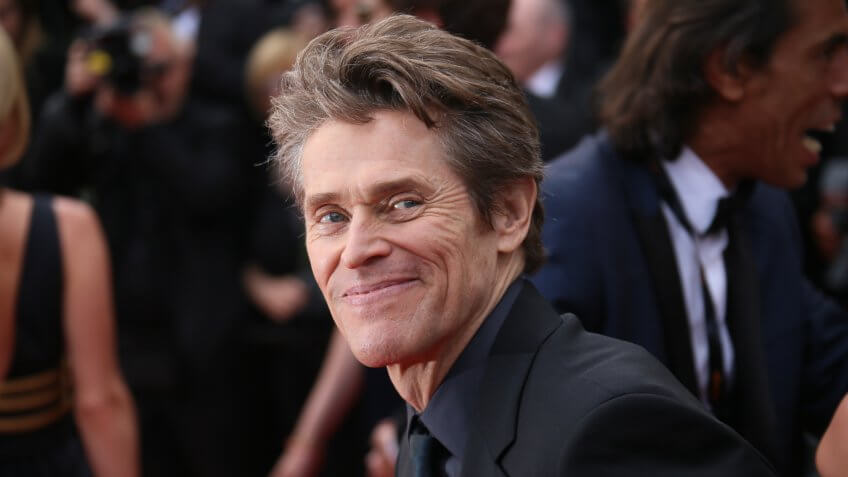 Movie: “At Eternity’s Gate”
Category: Actor in a leading role

Willem Dafoe’s role as Vincent Van Gogh earned him rave reviews, his fourth Oscar nomination and first nod as an actor in a leading role. Since 1980, Dafoe has racked up nearly 130 acting credits and has starred in blockbusters like the “Spider-Man” series and “The Boondock Saints.” 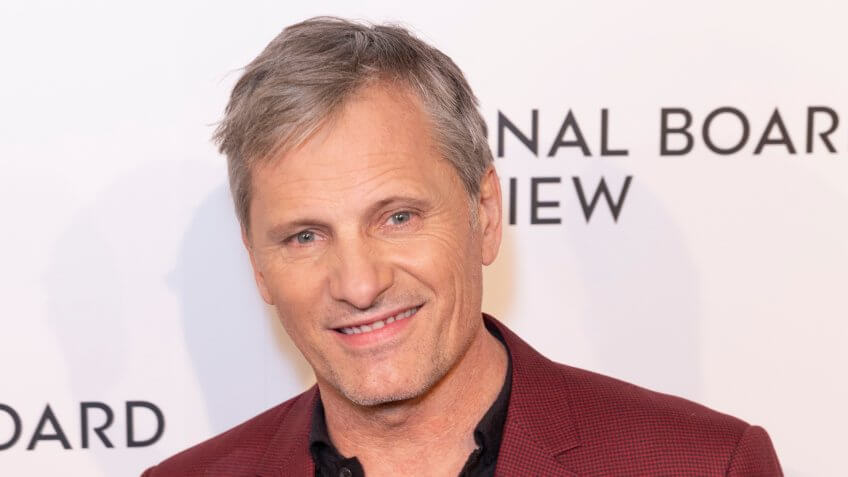 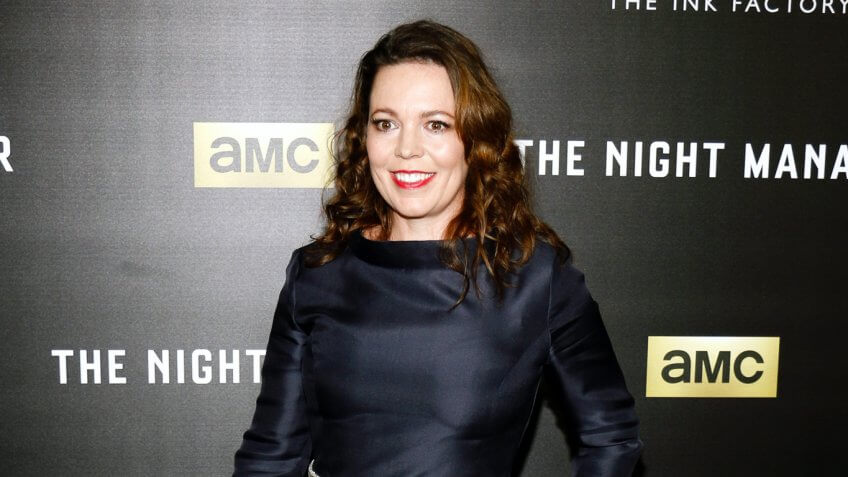 Movie: “The Favourite”
Category: Actress in a leading role — Winner

The British-born actor isn’t exactly a household name in the U.S., but Olivia Colman received rave reviews, the Golden Globe and an Oscar for her performance as Queen Anne in “The Favourite.” Colman also plays British royalty as Queen Elizabeth II in Netflix’s “The Crown.” 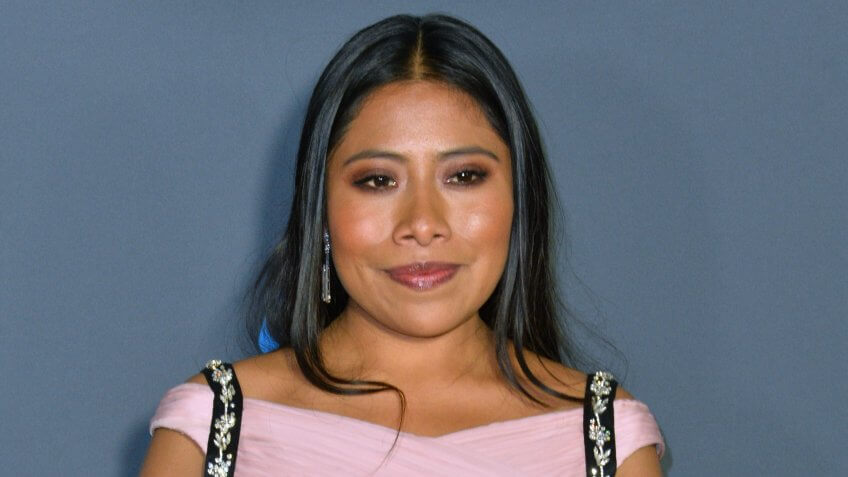 Yalitza Aparicio is this year’s breakout star and, like her character in “Roma,” she is from rural Mexico and speaks relatively little English. Before she accepted her role in “Roma,” she was studying to be a teacher and knew nothing about the film industry.

See Who: 25 Celebrities Who Got Their Big Break in Box Office Hits 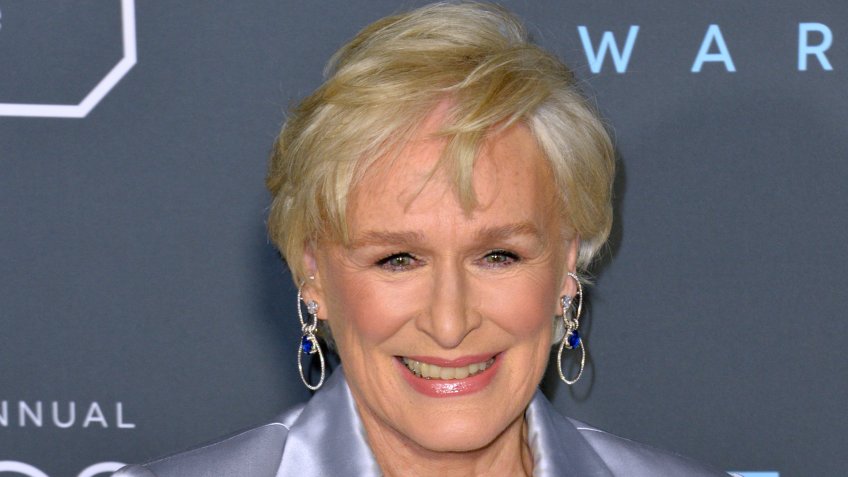 Movie: “The Wife”
Category: Actress in a leading role

Glenn Close’s film credits date back to 1982, and she’s starred in classics including “Fatal Attraction,” “The Big Chill” and “The Natural.” This was her seventh Oscar nomination, and she already won this year’s Golden Globe — her third in total — for her role in “The Wife.” 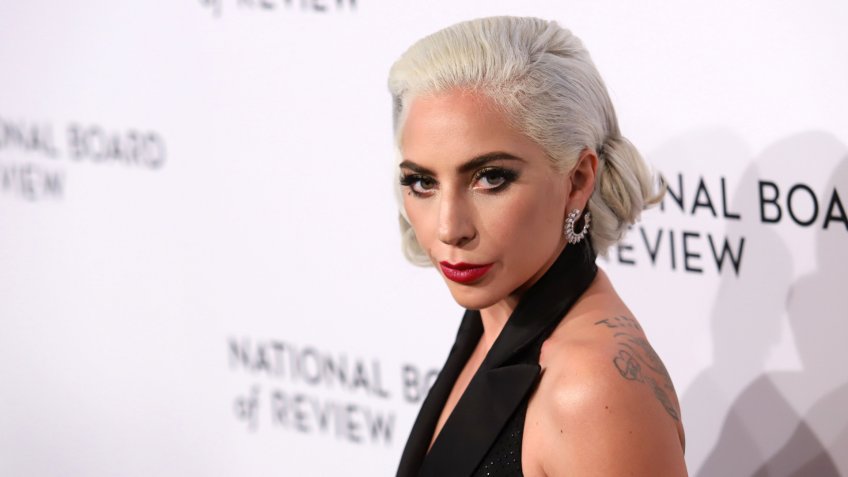 Movie: “A Star Is Born”
Category: Actress in a leading role

Her first acting role was an uncredited one in a 2001 episode of “The Sopranos,” and since then, Lady Gaga has achieved superstardom as an actor, writer, performer, director, producer and composer. Lady Gaga’s first Oscar nomination came in 2016 for best original song. This year, she was nominated in two categories — best original song and best actress in a leading role — for “A Star Is Born.” Although she lost out to Colman for the actress category, Lady Gaga took home a statue for her song “Shallow.” 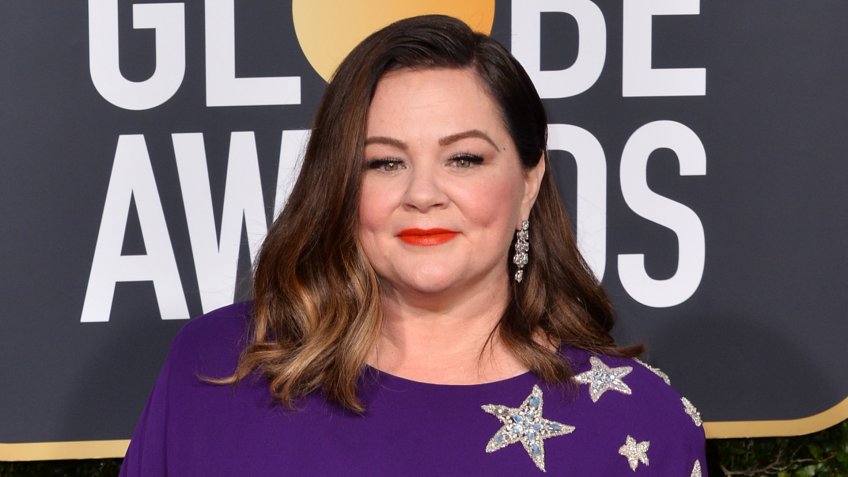 Movie: “Can You Ever Forgive Me?”
Category: Actress in a leading role

Best known for her comedic brilliance, Melissa McCarthy portrays real-life author Lee Israel in “Can You Ever Forgive Me?” and earned her second Academy Award nomination. McCarthy has received two Golden Globe nominations and won two Emmys out of six Emmy nominations. 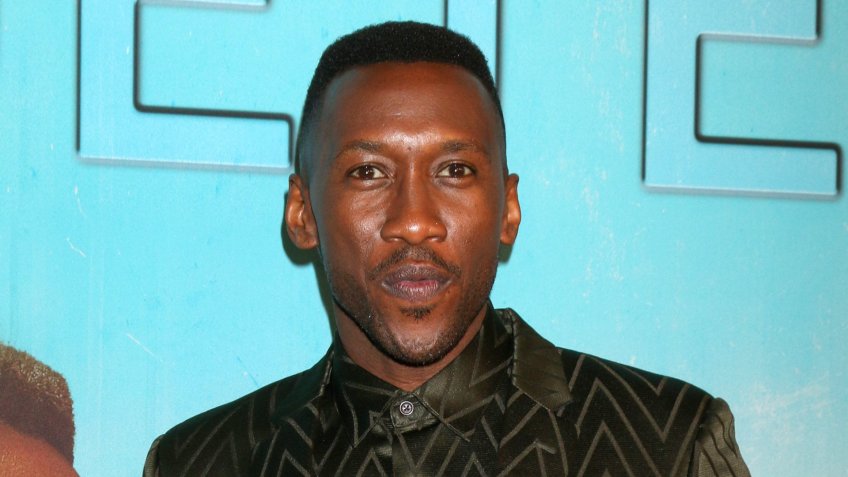 Mahershala Ali quickly became one of Hollywood’s most in-demand actors after his 2017 Oscar win for best supporting actor for “Moonlight.” For his role as Dr. Don Shirley in “Green Book,” he secured a Golden Globe and took home his second Oscar in as many years. 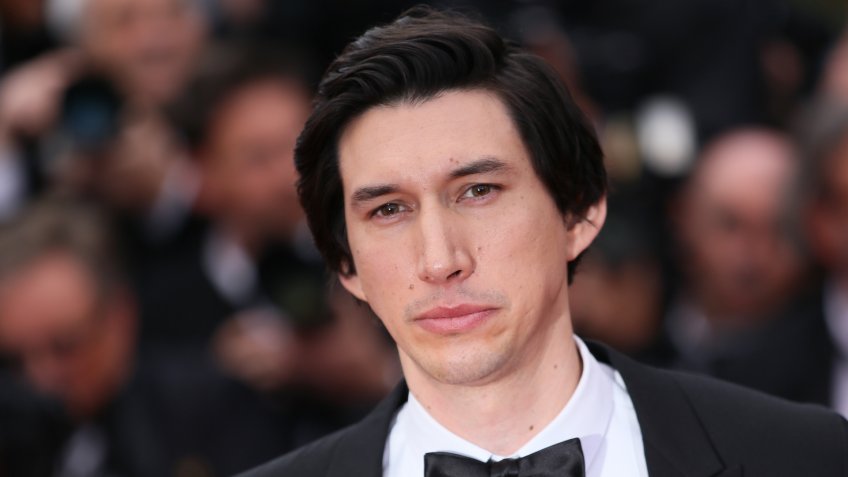 Adam Driver served in the Marine Corps before studying drama at Juilliard. Driver is known to “Star Wars” fans as villain Kylo Ren in the two most recent installments. He picked up his first Academy Award nomination for “BlacKkKlansman.” 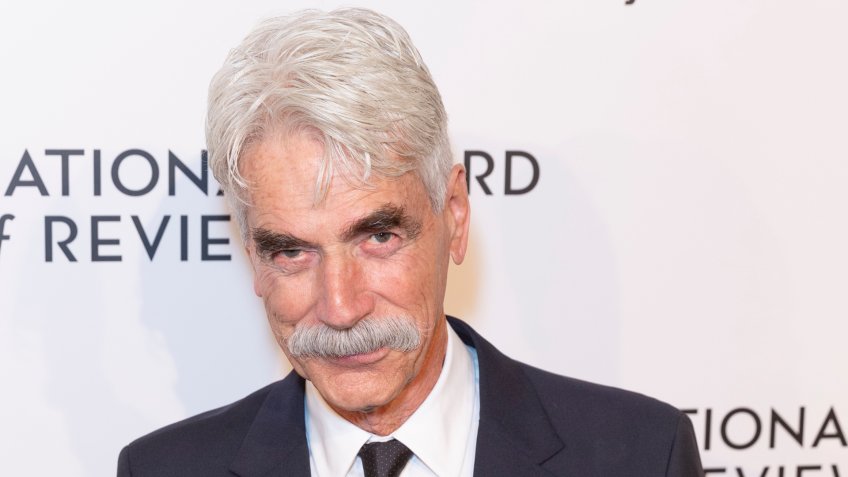 Movie: “A Star Is Born”
Category: Actor in a supporting role

Sam Elliott’s acting credits date back to 1967 with hits like “Gettysburg,” “The Big Lebowski” and “Tombstone.” At age 74 and after over 50 years in the business, this was Elliott’s first Oscar nomination. 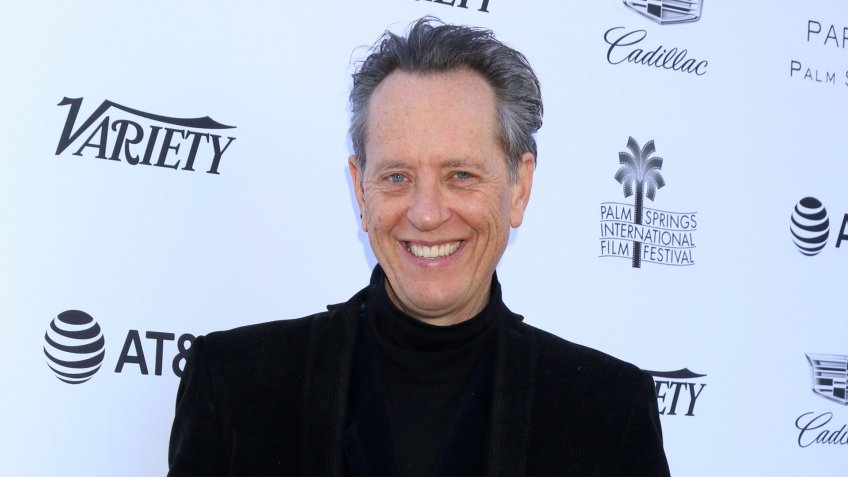 Movie: “Can You Ever Forgive Me?”
Category: Actor in a supporting role

“Game of Thrones” fans will recognize Richard E. Grant as Izembaro, but the Swazi-born actor’s credits date back to 1983. At 61 years old, this was Grant’s first Academy Award nomination. 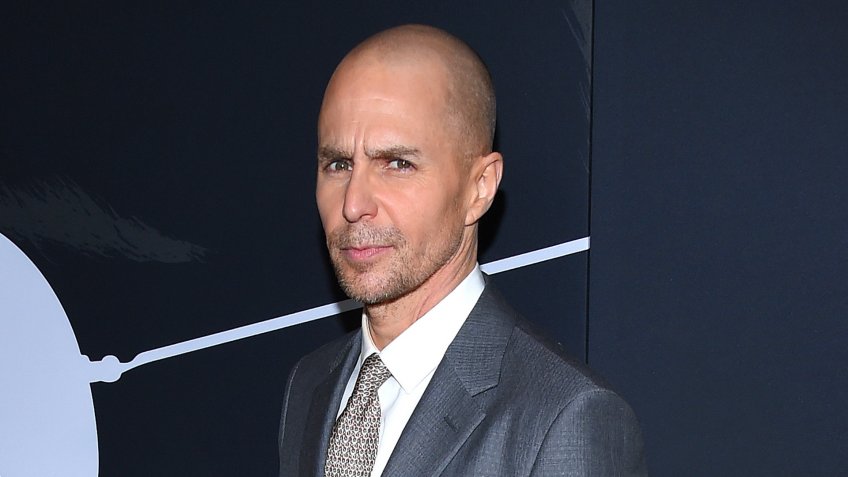 Sam Rockwell is back to defend his 2018 Oscar for best actor in a supporting role for “Three Billboards Outside Ebbing, Missouri” with his latest nominated role as George W. Bush in “Vice.” “Vice” was nominated for a total of eight awards this year and took home one, for makeup and hairstyling. 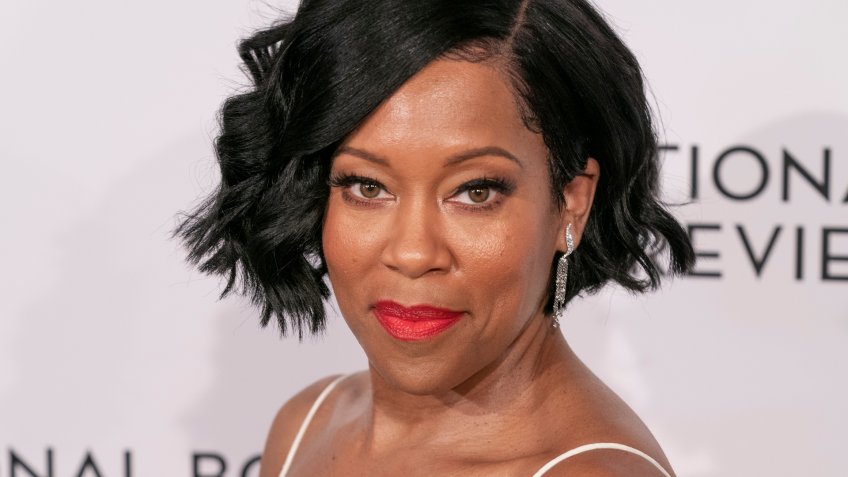 Movie: “If Beale Street Could Talk”
Category: Actress in a supporting role — Winner

Regina King has been a professional actor since 1985, and she’s also collected directing and producing credits to her name. King won her first Golden Globe and first Oscar for “If Beale Street Could Talk.” 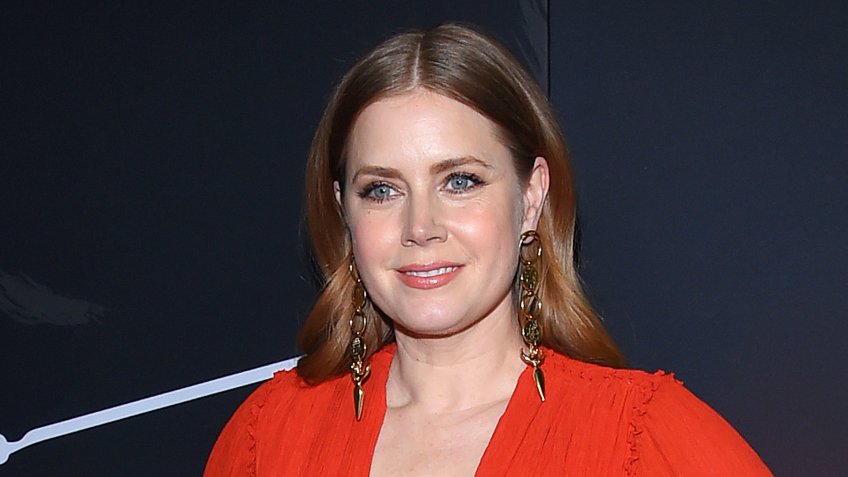 Amy Adams’ film credits date back to 20 years ago, and she vied for her first Academy Award after her six nominations that include her roles in “The Fighter,” “American Hustle” and “Doubt.” Adams plays former Vice President Dick Cheney’s wife, Lynne, in “Vice.” 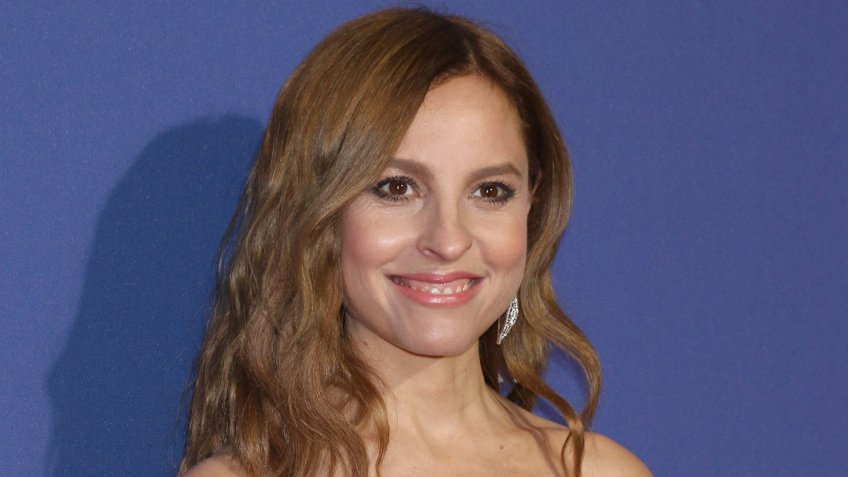 Marina de Tavira has been acting in roles in her native Mexico since 1998. Since then, she’s collected more than 30 credits in both film and TV. This was her first Academy Award nomination. “Roma” was also nominated for best picture. 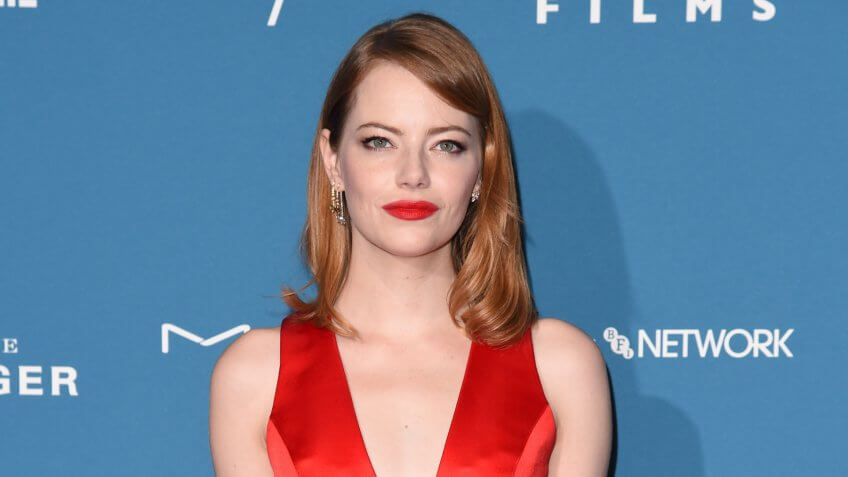 Movie: “The Favourite”
Category: Actress in a supporting role

She got her start in raunchy teen comedy hits like “Superbad” and “The House Bunny,” but Emma Stone has since demonstrated her acting range in roles she played in “The Help,” “Birdman or (The Unexpected Virtue of Ignorance)” and “Battle of the Sexes.” Stone won her first — and so far, only — Academy Award for “La La Land.” 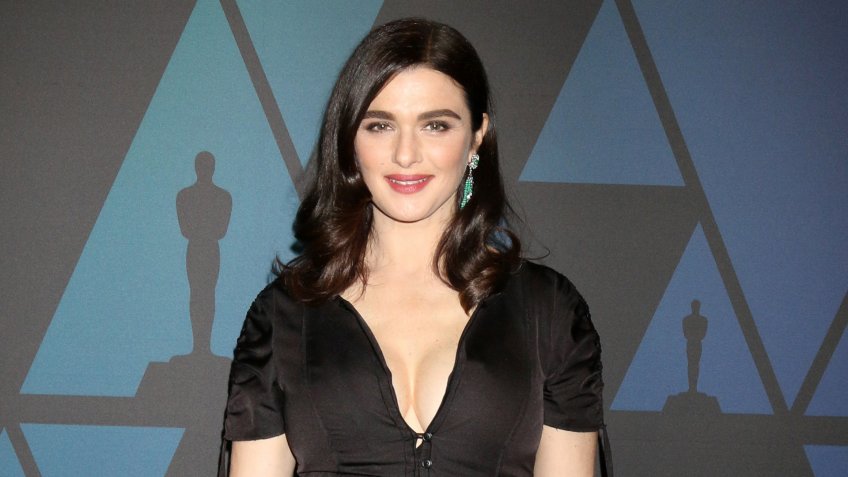 Movie: “The Favourite”
Category: Actress in a supporting role

It’s been 13 years since Rachel Weisz’s last Oscar nomination — she won best actress in a supporting role for 2005’s “The Constant Gardener.” Weisz and her co-stars Emma Stone and Olivia Colman each secured Oscar nominations to bring the film’s total nominations up to 10.

Read more about stars who have earned EGOT status. 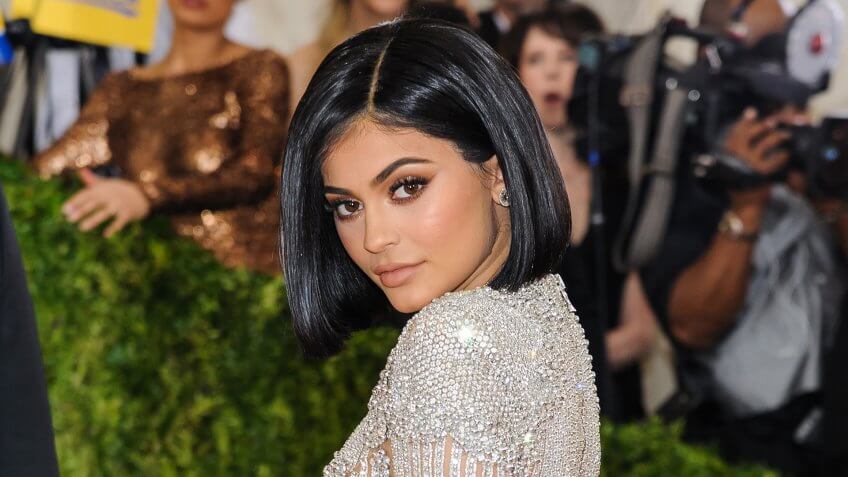 Some stars are making millions from their Instagram posts.

GOBankingRates > Net Worth > Celebrities > How Much Are the 2019 Oscar Winners — and Losers — Worth?