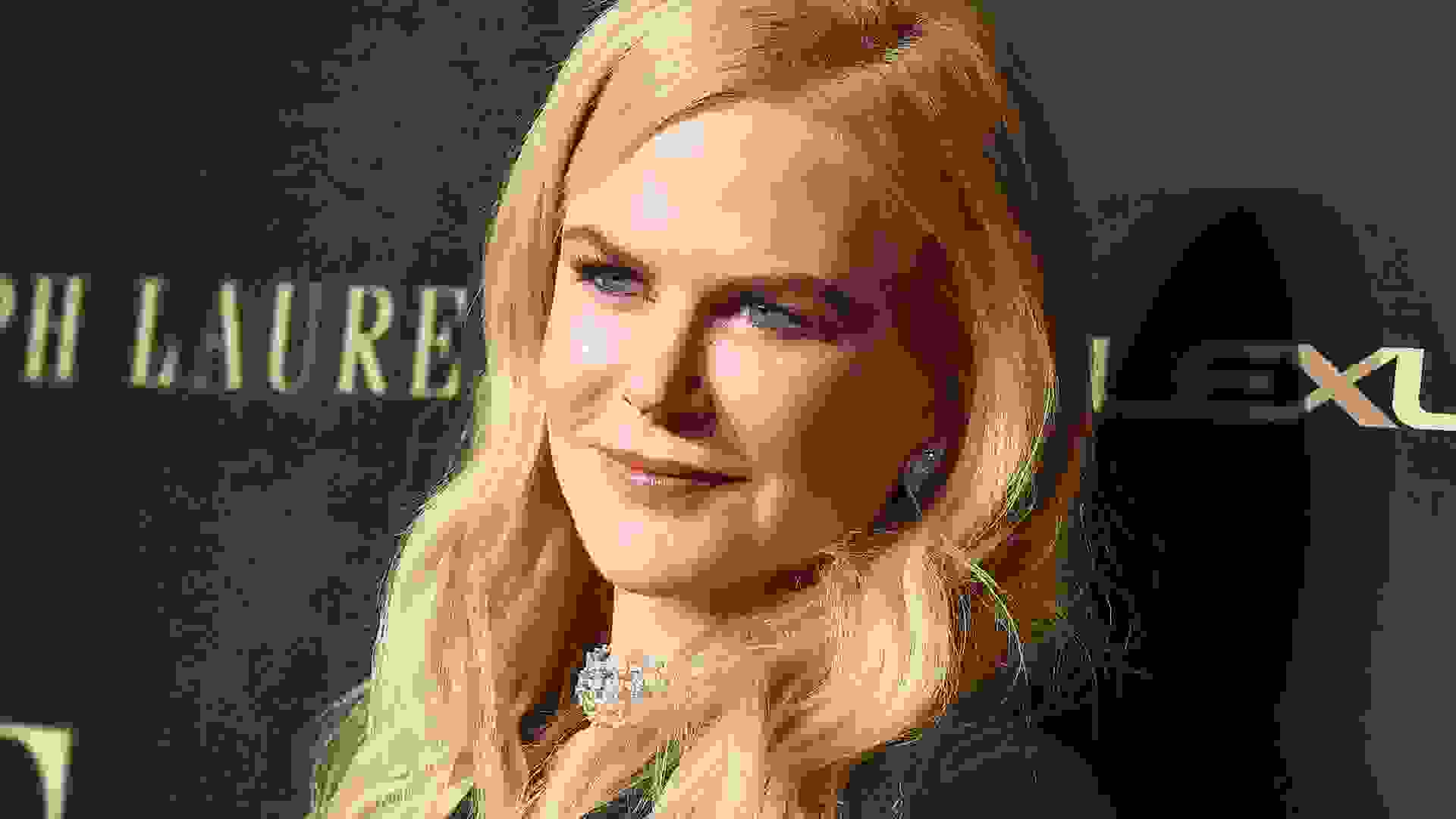 The COVID-19 pandemic caused the 2021 awards season to start fashionably late, but it has finally arrived. The 78th Golden Globes will be held virtually on Sunday, Feb. 28, and many of your favorite television stars are vying for top honors.

Read More: The Richest Celebrity From Every State

Of course, the term television actors has taken on a rather broad meaning in recent years, as many A-list movie stars have made the transition to this type of project. You might assume television pays a fraction of silver-screen work, but that isn’t always the case.

GOBankingRates conducted a study to find out which Golden Globe-nominated actors earned the highest paychecks for their work. Salary information wasn’t available for everyone — i.e., Catherine O’Hara, Eugene Levy, Hugh Grant, Donald Sutherland, Olivia Coleman and more — so it’s possible some people who didn’t make the list would be on it if their earnings were made public.

Did You Know: The Richest TV Hosts of All Time

Prepare to be impressed with how much starring on a television show can pay. Here’s a look at this year’s Golden Globes-nominated television actors with notably high salaries. 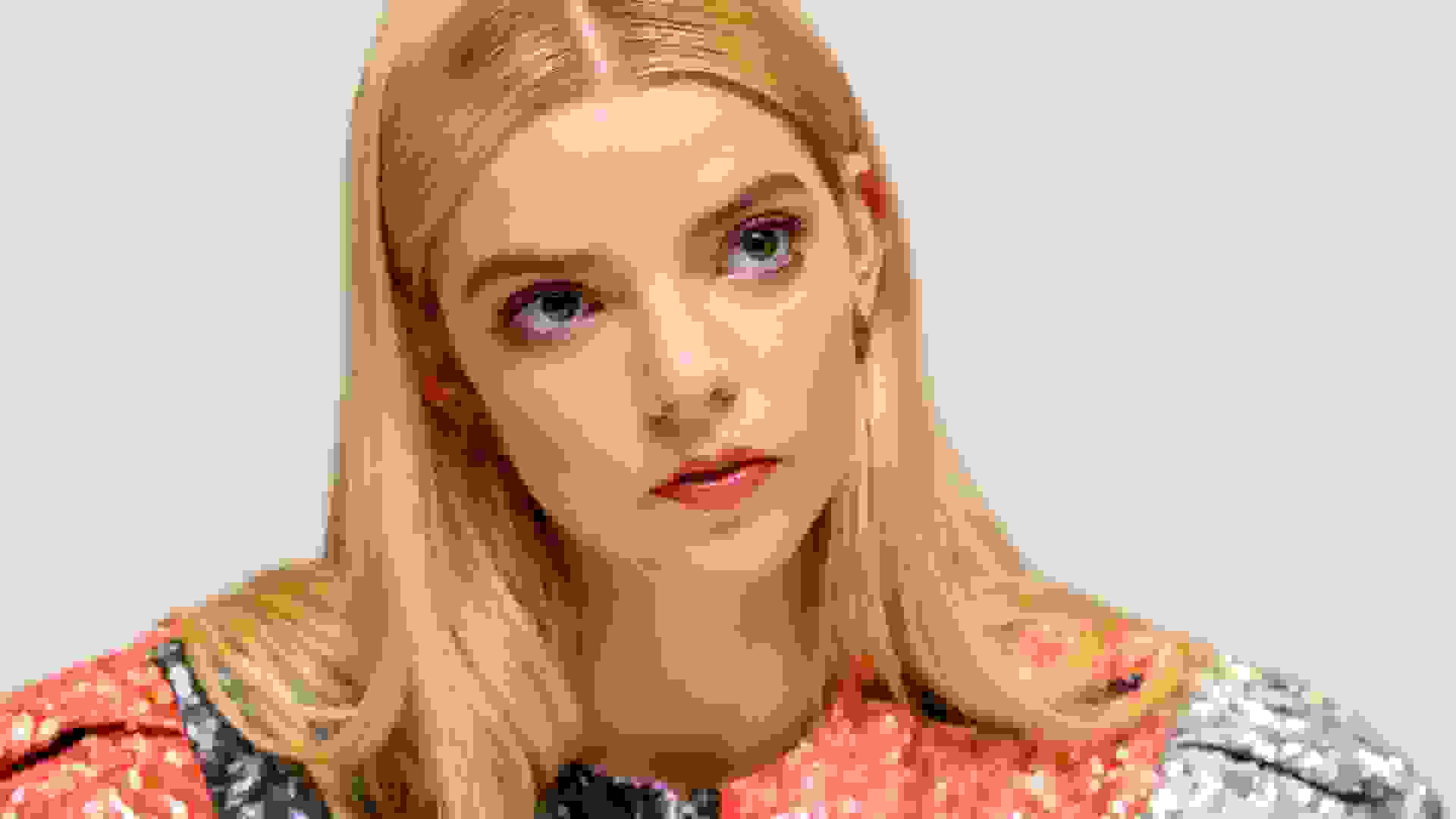 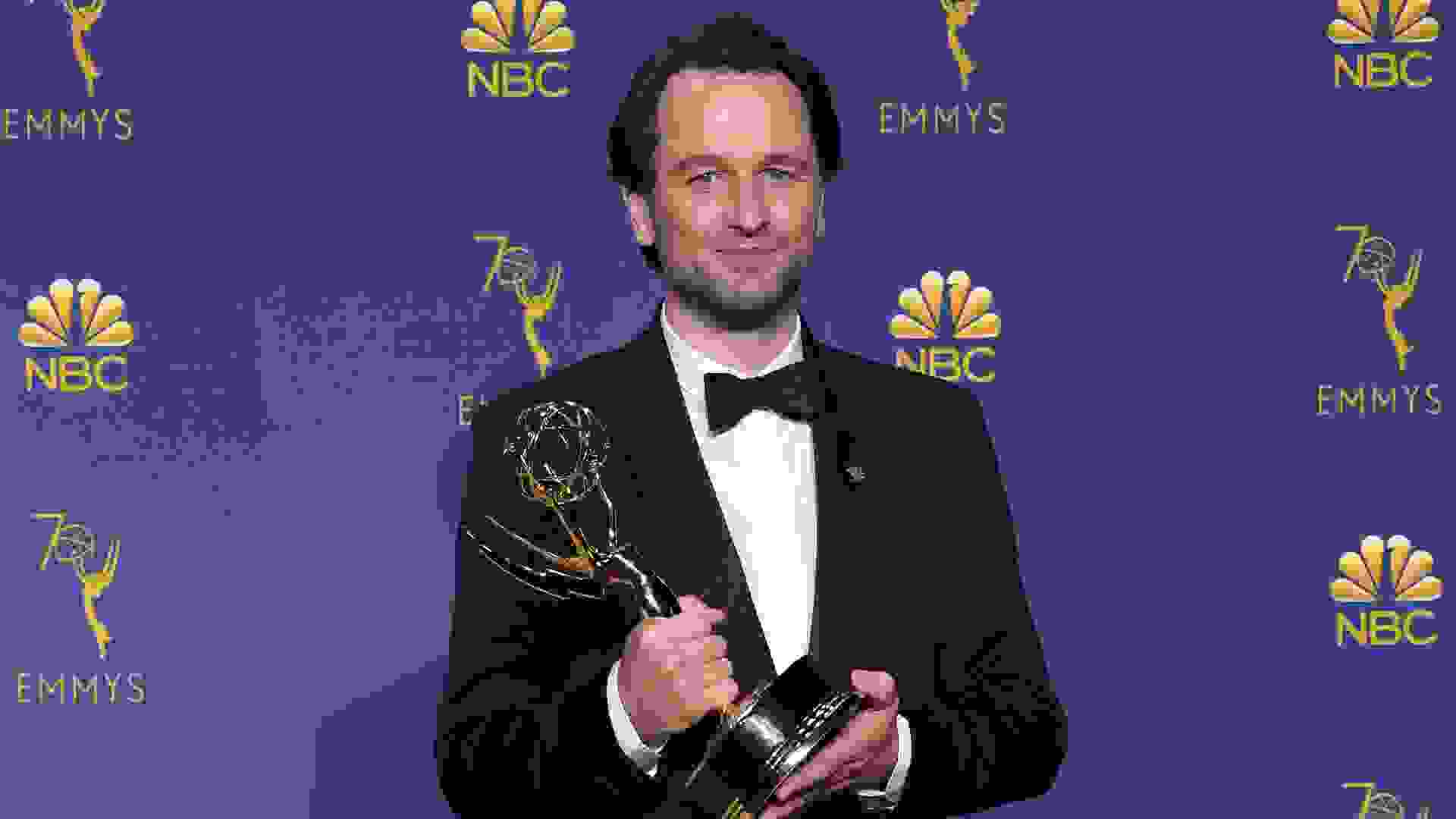 Fun Facts: What These 32 Netflix Stars Did Before They Were Famous 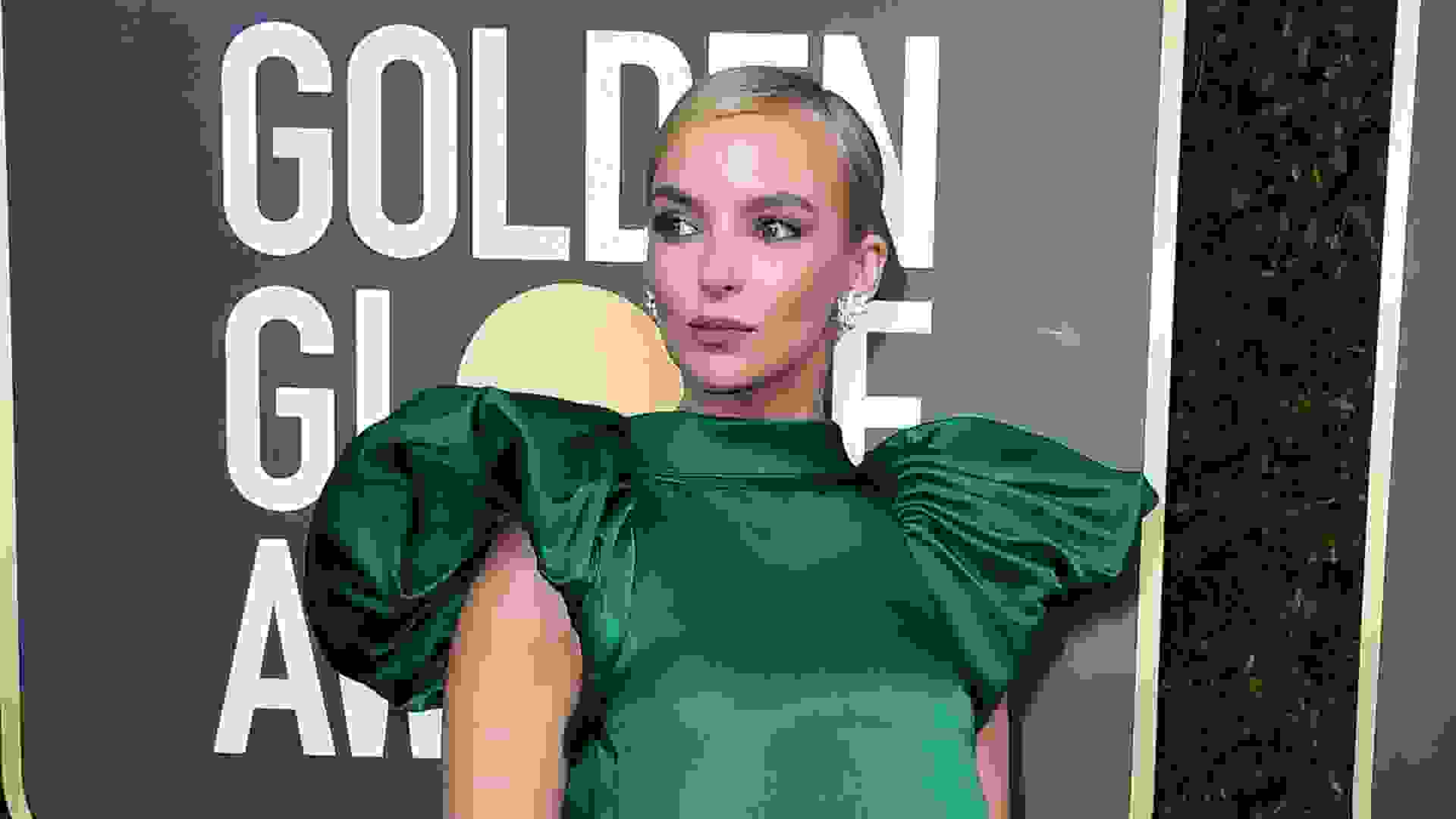 Read More: Do You Invest Like These Millionaire Stars? 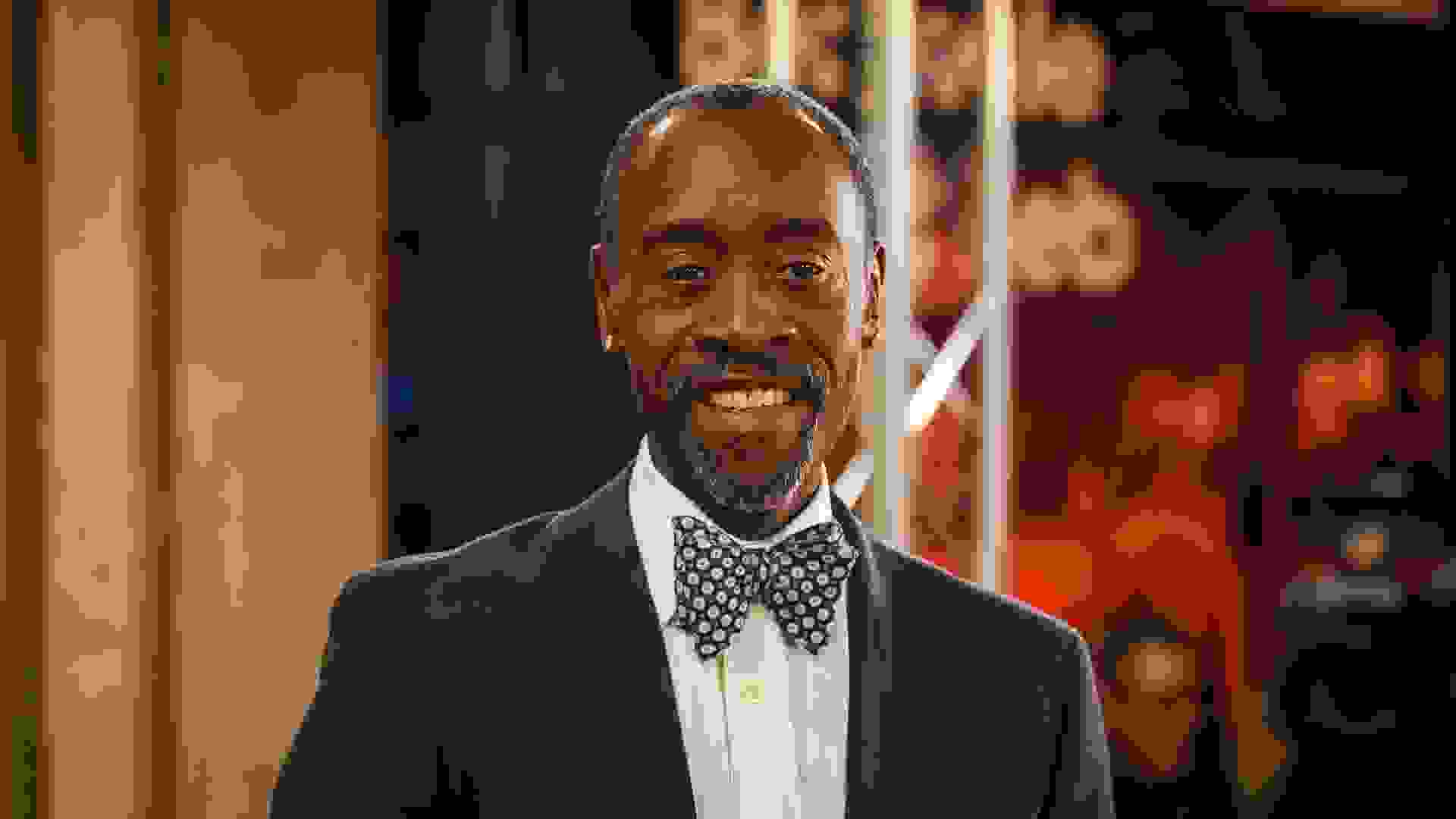 Find Out: 30 Celebrities Who Went From Rags to Riches 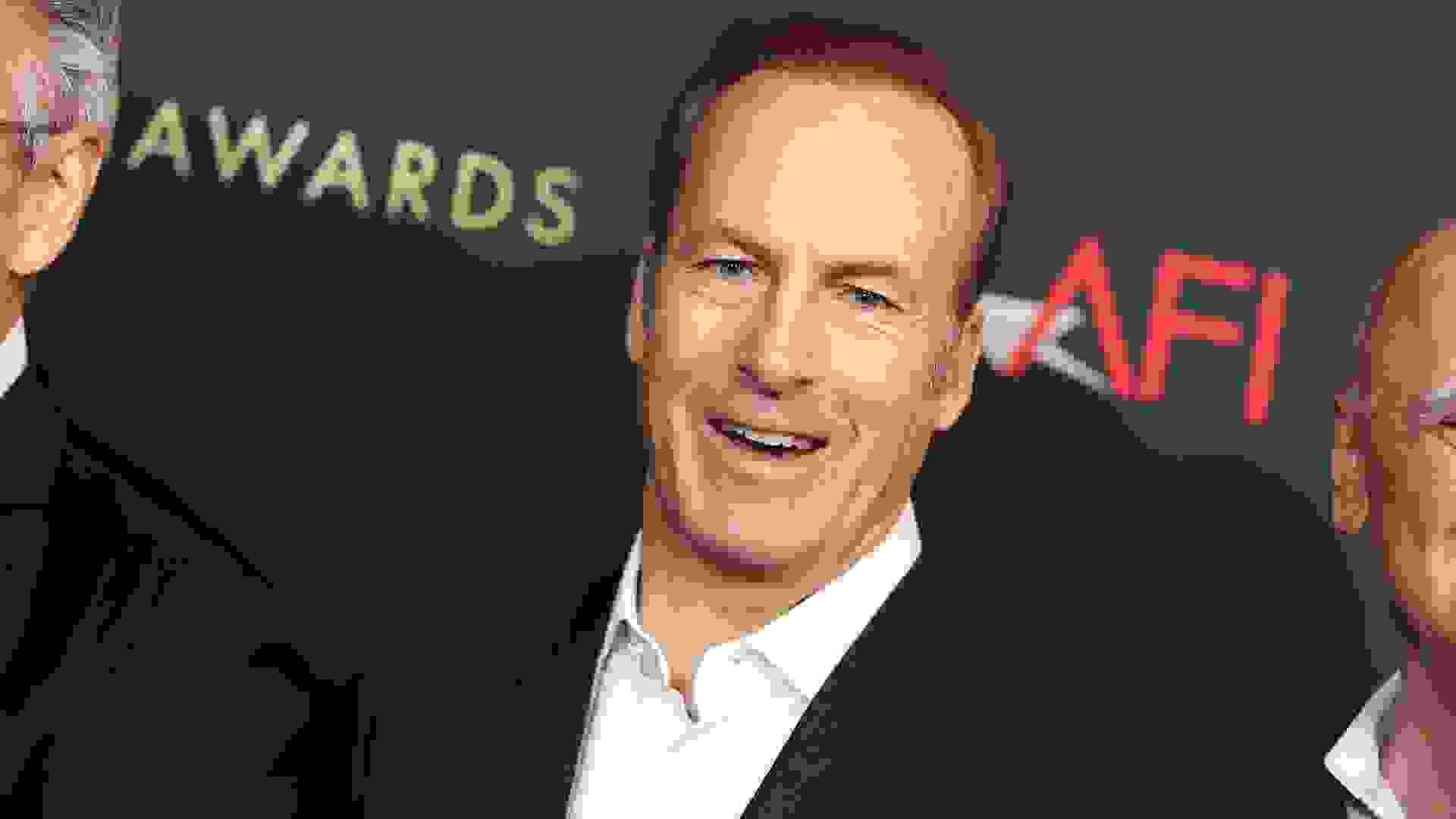 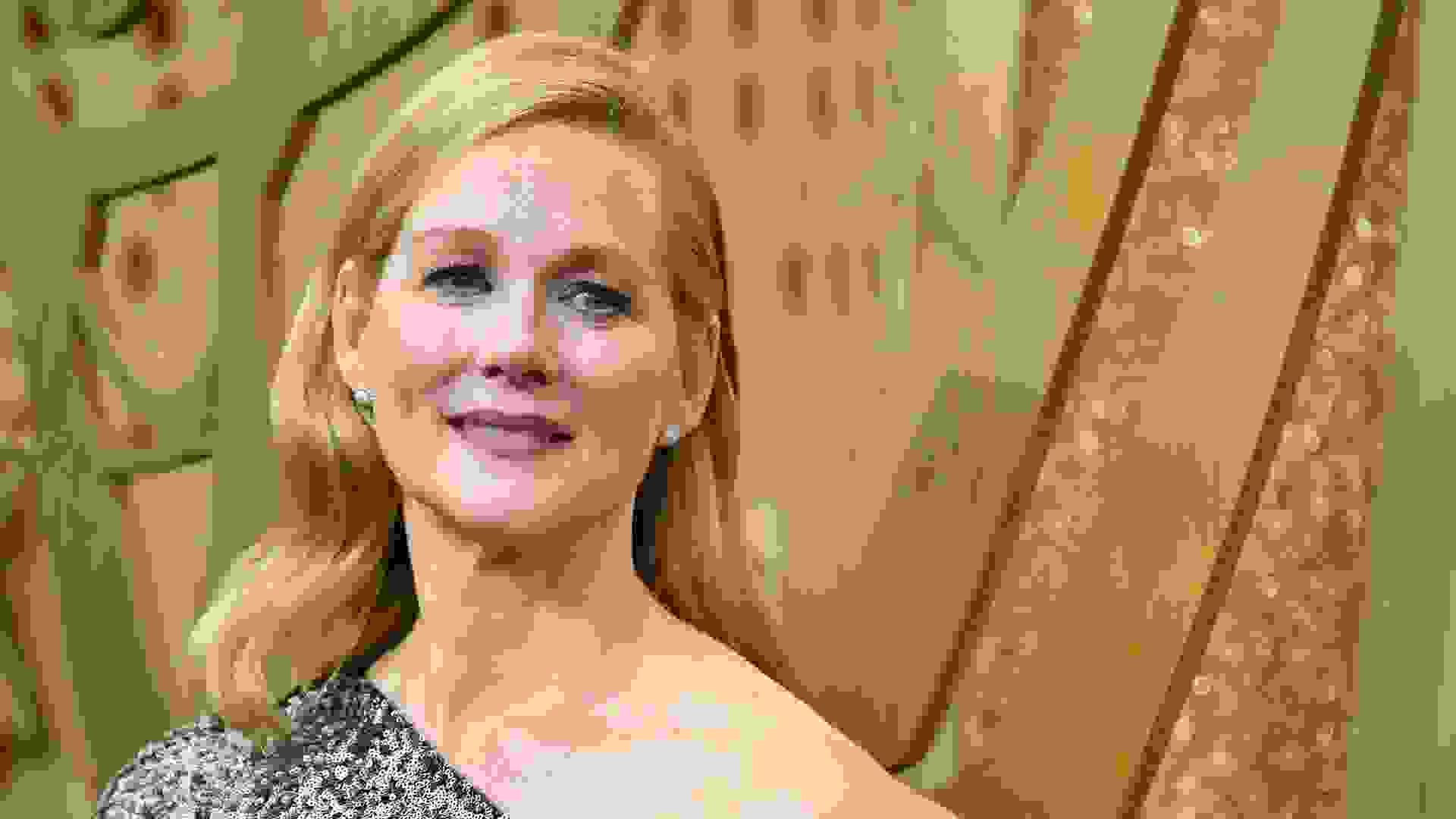 Did You Know: Netflix’s Most Expensive Productions Ever 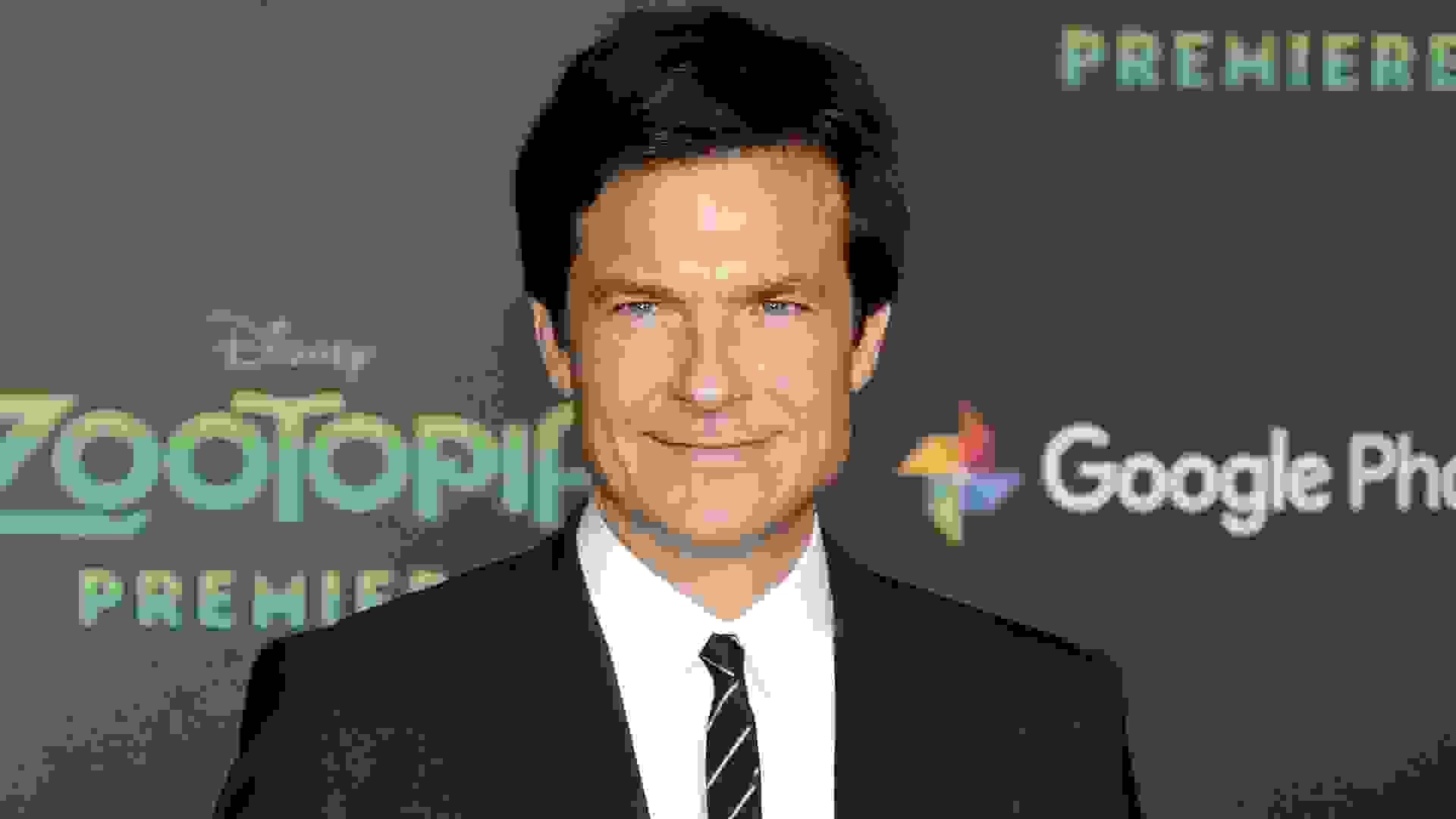 Read More: Rich People Who Live Like an Average Joe 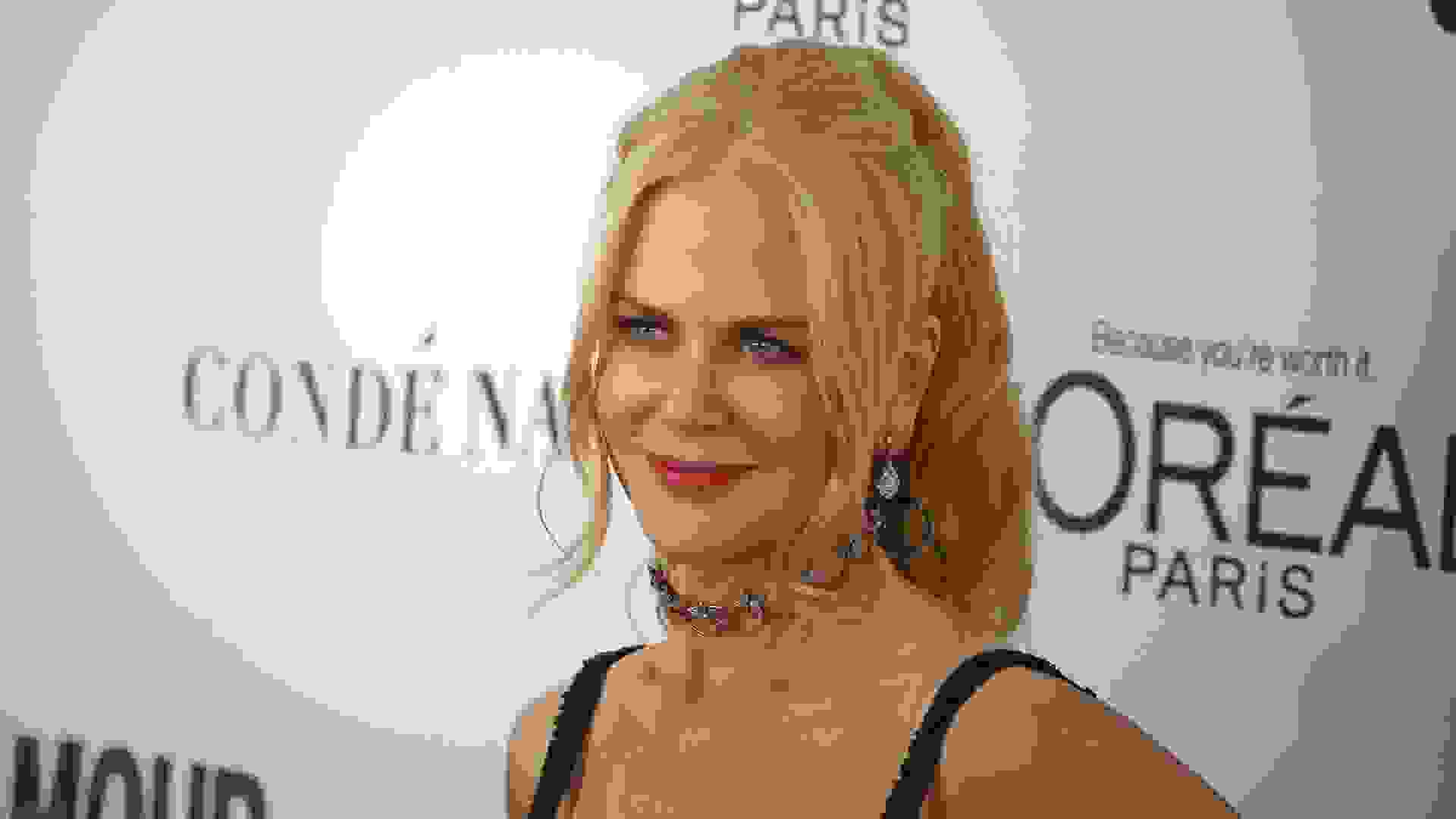 Methodology: For this piece, GOBankingRates looked at the 2021 Golden Globe TV Actor nominations and found (1) the name of each nominated actor; (2) show nominated for; and (3) category nominated in, all sourced from Variety’s roundup of the nominations. Then, GOBankingRates found the (4) salary per episode and (5) salary per season for each actor from contemporaneous sources. All data was collected on and up to date as of Feb. 3, 2020. 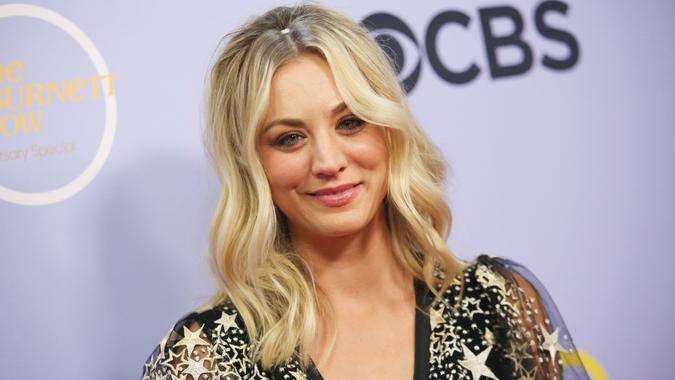 How Rich Are These 2021 Golden Globe Nominees?

See if you can guess which nominee is the richest.