Experts suggest “Suicide Squad” will be a hit, with Deadline Hollywood projecting an opening weekend gross of $95 million to $125 million. The film will have to rake in some serious box office receipts to cover its reported $250 million budget.

As your favorite supervillains prepare for the big screen, learn more about what the stars of “Suicide Squad” are worth.

Read: What ‘Avengers: Age of Ultron’ Stars Robert Downey Jr. and Chris Evans Are Worth

Will Smith Net Worth: $260 Million

A-list actor Will Smith reportedly earned $20 million for his role as Deadshot in “Suicide Squad,” according to Statistic Brain. The Fresh Prince is one of the highest-paid actors in Hollywood, earning $26 million between June 2014 and June 2015, according to Forbes. Smith’s net worth is estimated at $260 million.

Smith married Jada Pinkett Smith in 1997 and has three children, Trey, Jaden and Willow Smith. His wife hinted at the possibility of a “Suicide Squad” sequel when she expressed interest in joining the cast as Vixen, a supervillain in the DC Universe. Director David Ayer also showed interest in pushing for a sequel.

Deadshot is one of Batman’s many adversaries, which is a change for Smith who’s usually the good guy. The actor is best-known for his role on the hit TV show “Fresh Prince of Bel-Air.” He began acting in films in 1991, with a role in “Where the Day Takes You,” and has since starred in a string of popular and critically-acclaimed films:

In Theaters: Star Trek Casts Then and Now

Smith is hardly the only A-lister in the “Suicide Squad” movie. Model and actress Cara Delevingne joins him along with “Focus” co-star Margot Robbie — and, of course, Jared Leto as the Joker.

Jared Leto’s salary for the role of the Joker is reportedly just under $7 million. In a recent interview, Ayer couldn’t help but acclaim Leto’s performance as the Joker, saying in one interview, “The crew stops working and just watches him. I have to get everybody going again because he’s so fascinating.” Leto’s net worth is estimated at $40 million.

The Joker is among the most popular supervillains in DC comic books, appearing in numerous Batman films over the years. The villain is a criminal mastermind who uses deadly poisons and other concoctions, and a vast array of weapons. Heath Ledger posthumously won an Academy Award for his interpretation of the Joker in “The Dark Knight,” so Leto has big shoes to fill in “Suicide Squad.”

Model-turned-actress Cara Delevingne plays Enchantress, a powerful sorceress who uses magic to perform many feats. Delevingne’s salary for the film is unknown but the actress is one of the highest-paid models, earning $9 million between June 2014 and June 2015, according to Forbes. Delevingne’s net worth is estimated at $17 million.

The Australian actress’ salary for the film is unknown, but she’s already created a buzz from trailers for her role as Harley Quinn, the Joker’s female sidekick. Margot Robbie’s net worth is estimated at $8 million, but this amount is sure to increase with her “Suicide Squad” paycheck.

Jai Courtney is the Australian actor behind Captain Boomerang, a supervillain who — unsurprisingly — uses an assortment of boomerangs to take down enemies. Courtney found steady work playing the recurring role of Eric in the box office hit “Divergent” series. Courtney’s net worth is estimated at $3 million.

Adam Beach’s earnings for the “Suicide Squad” movie haven’t been revealed, but the actor will play the role of Slipknot, a master in the use of ropes. Beach has starred in many films, including “Joe Dirt,” “Windtalkers” and “Flags of Our Fathers,” in which he played WWII Iwo Jima veteran Ira Hayes. Beach has an estimated net worth of $2 million.

The “Friday Night Lights” alum will play El Diablo in “Suicide Squad.” Jay Hernandez landed recurring roles on the TV shows “Nashville” and “Gang Related” before landing his role as a DC villain. Besides “Suicide Squad,” Hernandez also appears in this year’s comedy “Bad Moms.” Reliable data on Hernandez’s net worth could not be found.

Net worth is a measurement of assets compared to liabilities and accounts for properties, earnings, savings and more.  All net worth figures are according to CelebrityNetWorth.com unless otherwise noted.

Andrew DePietro contributed to the reporting for this article. 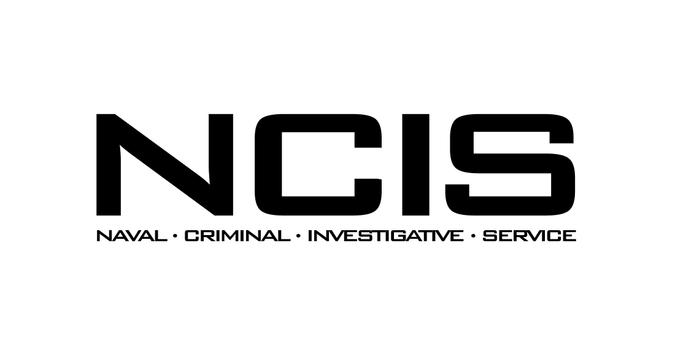 From Sasha Alexander to Mark Harmon, see who is the richest 'NCIS' star.

> Net Worth > Celebrities > Will 'Suicide Squad' Add to Will Smith's Net Worth?