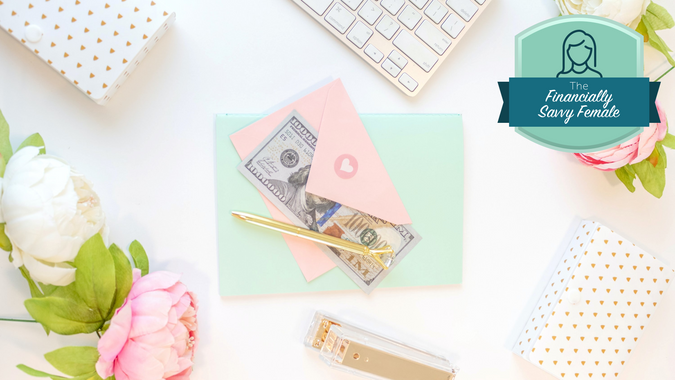 In today’s column, we chat with Briana B. Franklin, co-founder, president and CEO of The Prosp(a)rity Project — a nonprofit empowering Black women with tools for financial literacy — about the student debt burden that encumbers many women and how this debt is impairing women’s ability to experience personal freedoms.


Make Your Money Work for You

Related: 3 Alarming Ways Women Are Lagging Behind Men When It Comes to Their Finances
Read More: 4 Essential Tips for Moms Re-Entering the Workforce