The order of holiday debt from the most to least by age group goes as follows:

Don’t Miss: Grandparents vs. Parents — Who’s Spending the Most on the Holidays?

Here’s a closer look at holiday shopping debt broken down by age and gender.

Earn some money back — learn how you can make money off your holiday shopping.

More on Holidays and Saving Money

Methodology: The GOBankingRates survey posed the following questions to 2,000 Americans: 1) “How do you financially prepare for the holiday season?”; 2) “What are you most dreading when the holiday season hits?”; 3) “How much do you plan to spend/what is your budget for holiday shopping this year?”; 4) “Have you ever fallen into debt to pay for your holiday expenses in the past?”; 5) “In the past, how much debt have you racked up in order to pay for your holiday expenses?”; 6) “What would you do or sacrifice in order to celebrate the holidays this year?” 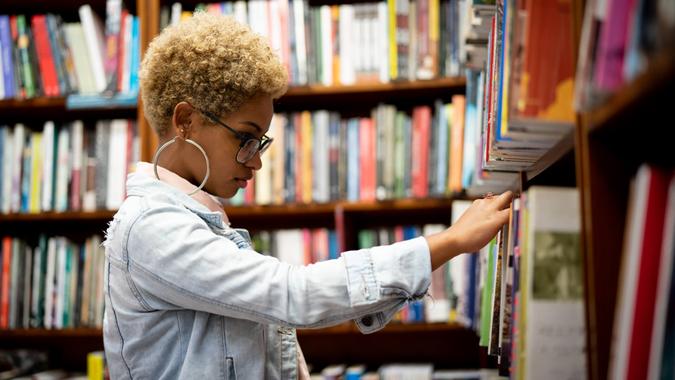 Graduates aren't the only ones bearing the student debt burden.