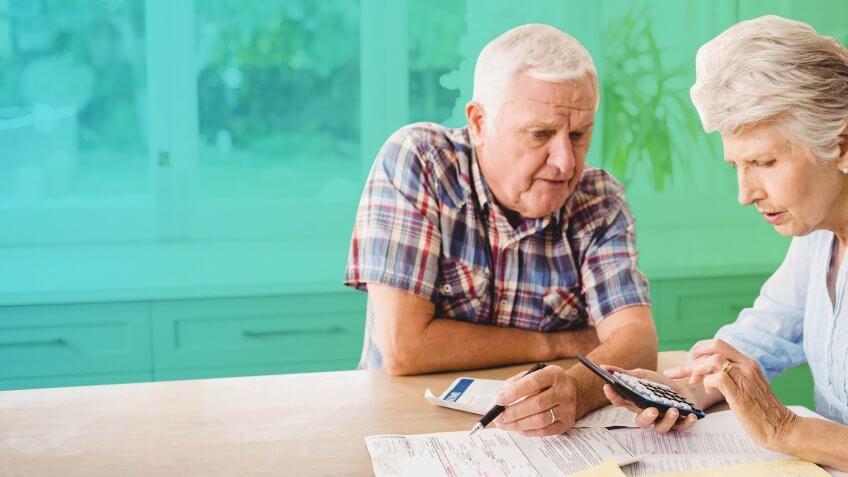 Younger generations could learn a thing or two about money from baby boomers. It's not because the boomers have done everything right. In truth, this generation — born between 1946 and 1964 — has made its fair share of financial missteps.

But that's exactly why millennials and members of Generation X should listen to the advice of this older and wiser generation. Boomers have been there, done that and learned from what they did wrong.

Listen to these six boomers as they offer up their best money advice in hopes of helping you avoid making money mistakes. 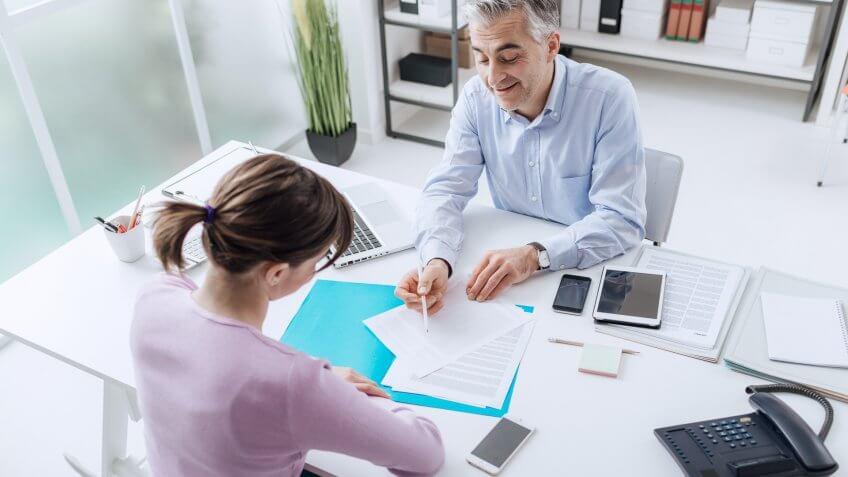 Tom Corley, author of "Change Your Habits, Change Your Life," said his biggest money mistake was cashing out a 401k. He took the $40,000 he had in the retirement account with a former employer and invested it in the stock of the company that hired him.

It might have seemed like a smart move at the time, but putting all of your money into a single investment is a mistake — one Corley learned the hard way. "My employer eventually filed for bankruptcy, and the value of my stock went from $150,000 to $0," he said.

Plus, if you cash out a 401k before age 59 ½, you'll be hit with a 10 percent early withdrawal penalty on top of regular income taxes on the amount withdrawn. "I would tell my former self to not do that and instead, roll my old 401k money into a rollover IRA and invest that money in a broad range of mutual funds in sectors that were growing," Corley said. If you leave a job, you can roll over a 401k to an IRA or into your new employer's 401k to avoid tax penalties and let your retirement account continue to grow. 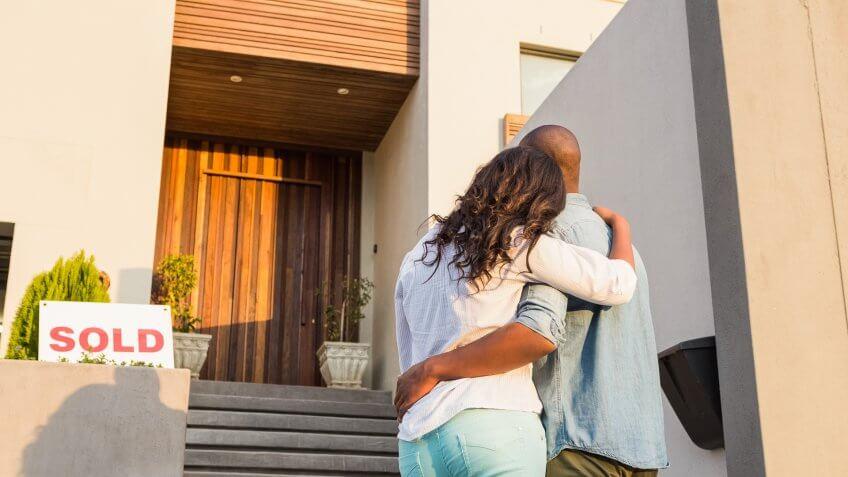 Buying Too Much House

It's easy to fall in love with a house that costs more than you can afford. Cathy Curtis, a certified financial planner and founder of Curtis Financial Planning in Oakland, Calif., said she made this mistake — and still regrets it.

When she was younger, Curtis decided to sell her two-bedroom, 1,500-square-foot home to buy something a little larger with her husband. They didn't want to buy too much house but found a 3,000-square-foot home they loved. The house was a little out of their price range.

"We made an offer anyway, and it was accepted," she said. "I don't think either of us thought hard enough about what it means to buy a house double the size of what we had lived in." Not only did their mortgage payments increase dramatically, but they also had to shell out money to furnish their larger home. As a result, they had to cut back other spending.

"When I look back, I would definitely have opted for a smaller house with a smaller mortgage and property tax," Curtis said. Buying too much house not only can stretch you too thin financially, but also it can leave you with less money for things you enjoy — such as travel — and for your retirement someday.

Related: How to Decide Whether to Buy or Build a House 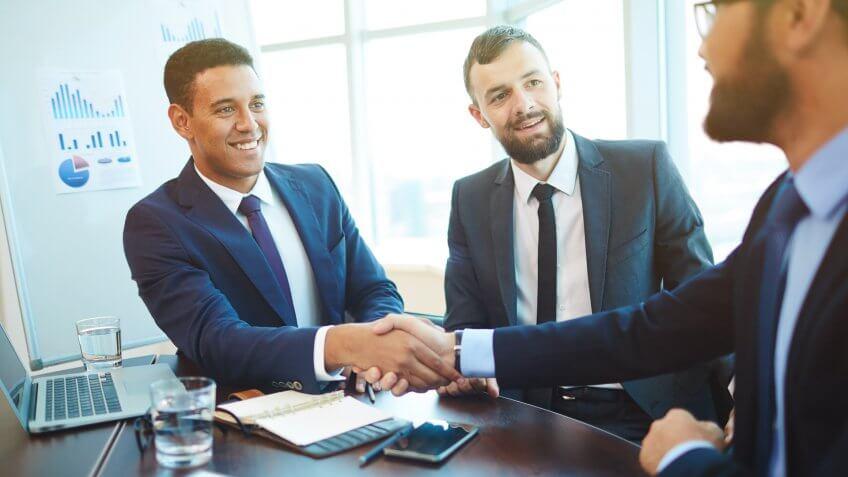 Falling for an Investment Scam

Gary Weiner, founder of the Super Savings Tips website, learned the hard way that if a deal seems too good to be true, it probably is. In his 20s, Weiner heard his sister's ex-husband touting his new business, The Sports Hall of Fame, on the radio. Weiner thought it would be a good investment opportunity.

"We met in New York at his plush offices, and he did his best to try and talk me out of investing, and at the same time talked about how magnificent this was going to be," Weiner said. The former brother-in-law touted fancy dinners and meeting sports celebrities and said there would be a huge profit for the venture's investors. "After a few days, he accepted my check for $10,000 and I received a stock certificate from him," Weiner said.

After a few weeks went by without hearing from his former brother-in-law about the progress of the company — and failing to reach him by phone — Weiner went back to the New York office. "To my shock, the offices were gone, and not a single person in his building knew of him or any office," Weiner said. He reported the con to the police and learned a year later that the former brother-in-law had gone to jail for swindling three dozen people out of hundreds of thousands of dollars.

"I was not only out of money, but I was crushed by being taken by someone that I had idolized as a kid," Weiner said. He learned, though, that you have to do your due diligence before making any investments. And you have to keep emotions out of investment decisions. 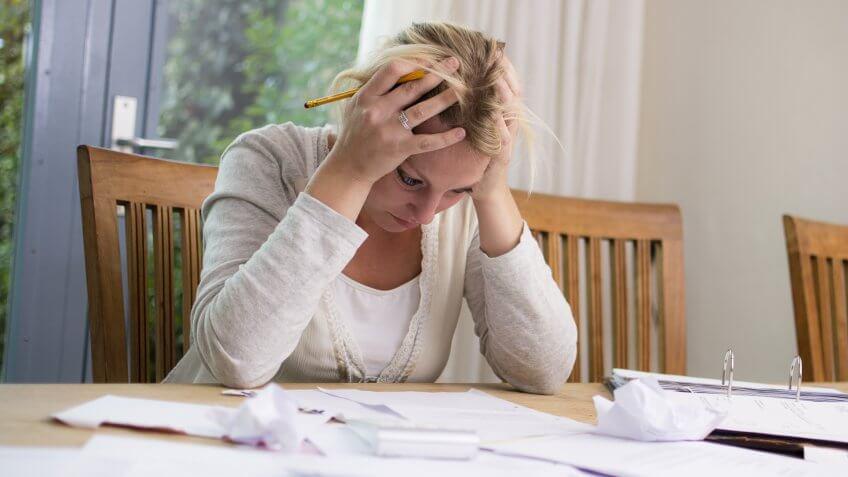 Making Financial Decisions Based on Fear

Baby boomer Neal Frankle said his greatest mistake when he was younger was letting fear dictate his financial decisions. "Fear delayed me from opening my business by two years," said Frankle, a certified financial planner and editor of the Credit Pilgrim website. "Fear cost me $500,000 because I sold a house in which I had no equity and a good renter rather than hold on to it. More than that, fear cost me a great deal of peace of mind for decades."

However, he learned to combat that fear by educating himself before making decisions. "The solution I learned was to get as much information as I could," Frankle said. And he learned to weigh the risks versus the rewards.

"Of course, in order to be able to do this, I had to have a little faith both in myself and — dare I say it — a higher power," he said. "Once I understood that very few decisions are fatal as long as they are thought out, it was pretty easy to take action, and the benefits have been staggering."

Related: The 10 Fears That Are Keeping You From Being Rich 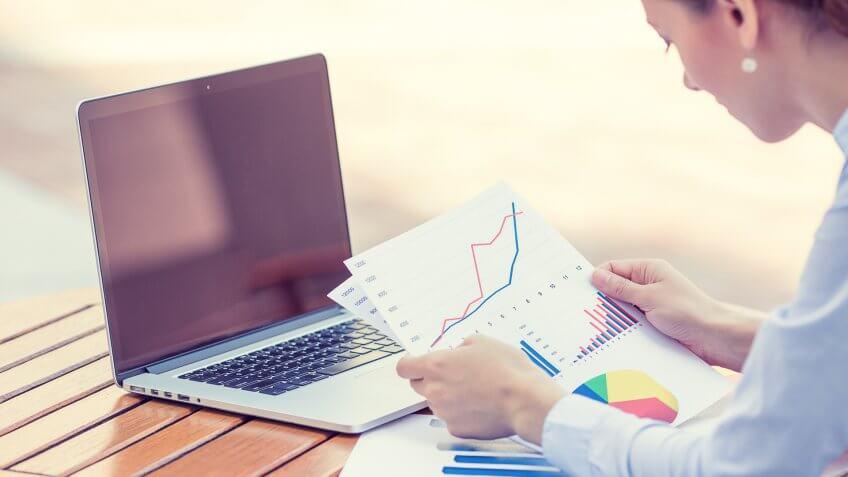 To many, the money misstep Doug Nordman made when he was younger might not seem that consequential. "My biggest financial mistake was chasing hot mutual funds that had active management and high expense ratios," said Nordman, author of The Military Guide to Financial Independence and Retirement. "In the 1980s, it was common to pay 2 percent sales charges to get into the most popular funds."

Two percent might sound like a small fee to pay for a managed mutual fund run by a professional who buys and sells investments for the fund, but fees can eat into your investment returns. Consider this: If you pay a 1 percent annual fee — rather than a 0.25 annual fee — on a $100,000 investment that gains 4 percent annually over 20 years, you will end up with nearly $30,000 less, according to the Securities and Exchange Commission's Office of Investor Education and Advocacy.

"If I went back in time to advise my 20-something self, I'd recommend passive index funds with a low expense ratio," Nordman said. Despite his mistake, he and his wife still reached financial independence in 17 years because they were saving at least 50 percent of their income annually. "But we worked longer than we needed to and wasted money that we could have spent on more enjoyable activities," he said. 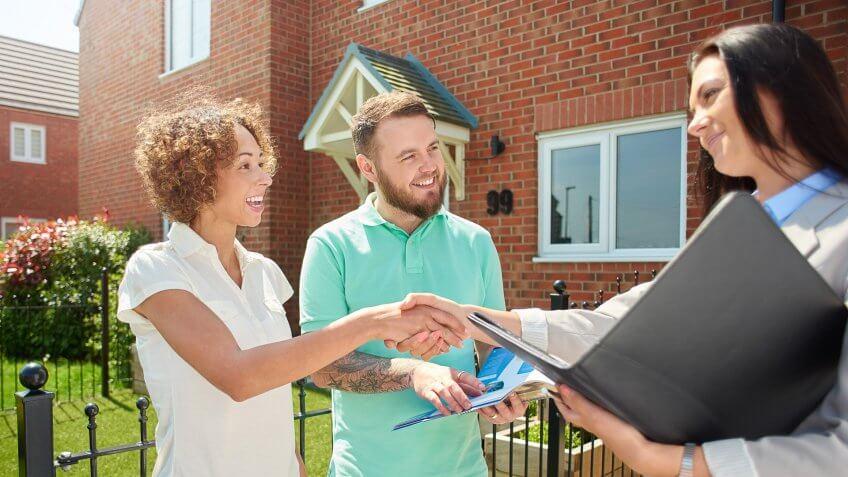 Not Investing in Real Estate Sooner

Todd Tresidder, a wealth coach and founder of the Financial Mentor website, regrets not buying rental property at a young age. "If I could do it over again, I'd buy more rental real estate early in life using fully amortizing, fixed-rate mortgages," he said.

He said he should have done whatever it took to come up with a down payment for a rental property where he could have lived in one of the units. "This would teach me essential landlording skills on a small scale and make all my housing expenses deductible as the on-site manager," he said. "And as soon as I could save another down payment I would buy another [property] — and another."

As Tresidder sees it, if you own income-producing real estate you can retire early. "It's the single most secure early retirement plan you can create if you start in your 20s and 30s because it provides inflation-adjusting income you can never outlive," he said. 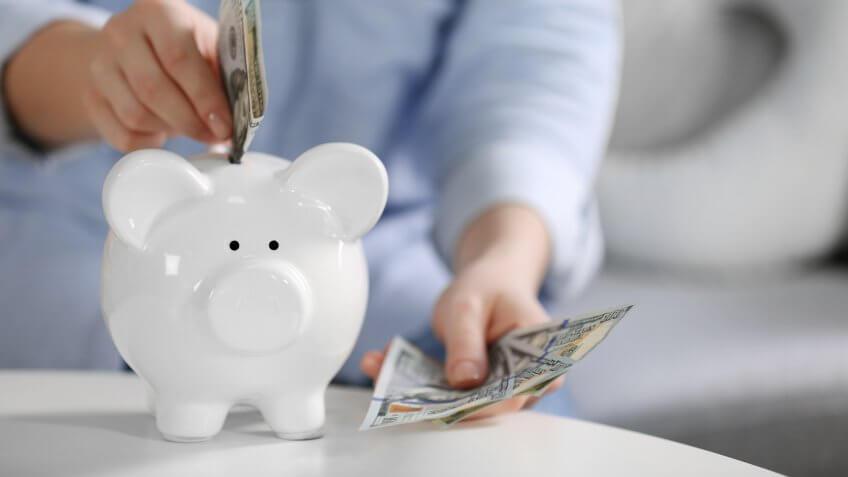 Not Saving for Specific Purposes

More than half of Americans have less than $10,000 in retirement savings, and 69 percent have less than $1,000 in a savings account, according to GOBankingRates surveys. Julie Rains, a personal finance writer and founder of the Investing to Thrive website, didn't make the mistake of not setting aside money for the future from a young age. "I knew to save money for a rainy day so-to-speak, and I knew I should save for retirement," she said.

However, she would have been better off financially if she had taken a more targeted approach to saving. "Because I often had difficulty envisioning my exact future, I didn't really know how to designate funds for specific purposes, like making a major purchase, saving for college or fulfilling a bucket-list item," Rains said.

Setting up savings accounts and naming them based on the goals you hope to achieve can help you stay motivated to pay yourself first. Rains said she wishes she had done this. "It's much easier emotionally to spend down assets and control spending when specific investment accounts are designated for specific purposes," she said.

Keep Reading: Tips and Tricks to Always Pay Yourself First 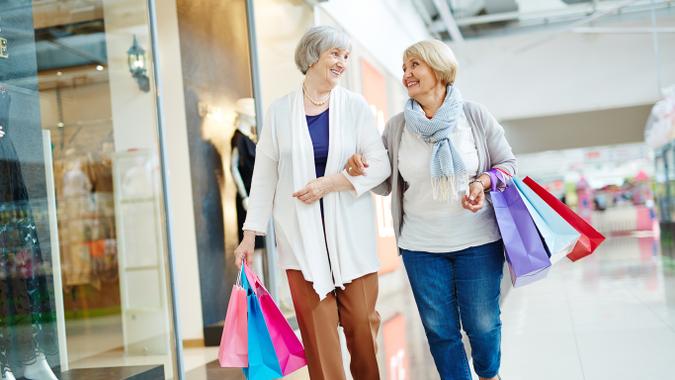 16 Financial Perks You Can Look Forward to in Retirement

Senior discounts abound if you know where to look.