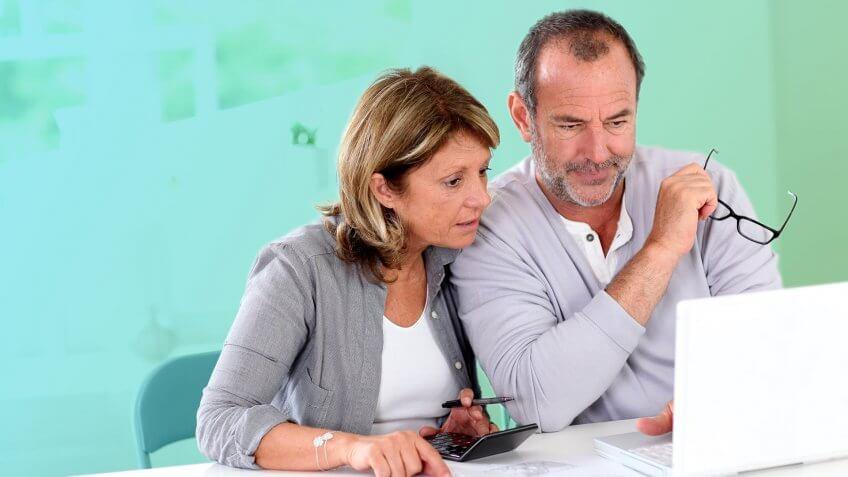 Sixty-five: That's the age often associated with retirement. However, it's not the average retirement age in the United States. Nor is it the age at which most people expect to retire, a new survey by GOBankingRates found.

To investigate how long people really expect to work, GOBankingRates asked more than 1,000 adults across the U.S., "Realistically, what age do you expect to be able to retire?" Respondents could choose one of the following answers:

We brought the survey results to a variety of financial experts to get their input into how realistic our respondents were being, or if they're in for a rude awakening as they approach retirement age. One thing is for sure: It's never too early to start saving for retirement — and these are the most valuable ways to do so. 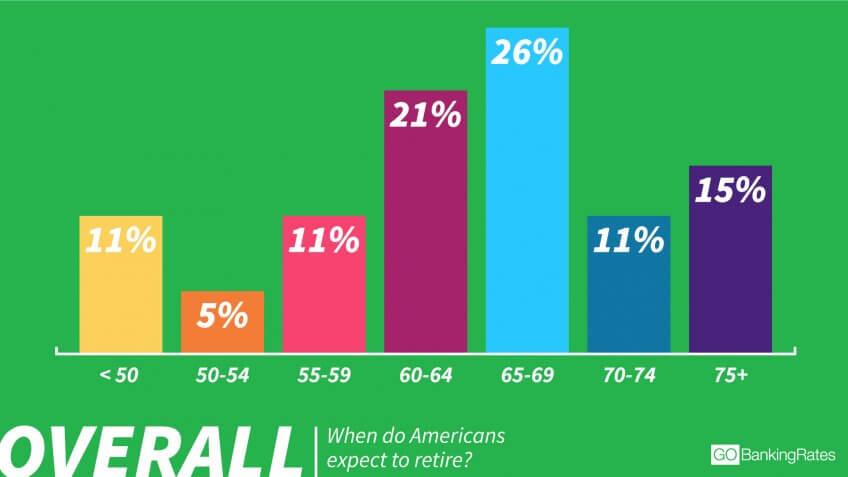 Nearly half of the survey respondents expect to retire between the ages of 60 and 69, which corresponds closely with the actual age people have been retiring. The average retirement age in the U.S. has been 63 in both 2016 in 2015, according to an analysis by financial technology firm SmartAsset.

However, GOBankingRates found that a significant percentage of Americans expect to work past their 60s. According to the survey, 11 percent of workers don't plan to retire until age 70 to 74, and another 15 percent said they won't retire until age 75 or older.

"I don't think most want to work that long, but rather they will have to work that long," said Scott Bishop, executive vice president of financial planning at STA Wealth Management in Houston. In fact, he said he expects more than 26 percent of Americans will have to work until their 70s because they won't be financially prepared to retire sooner.

"I think that many Americans have no savings plan, spend too much — or have spent too much in terms of student loans, mortgage debt and auto debt — and many don't even save in their 401k plans up to the match," Bishop said. "With that in mind, I think it will be very hard to retire when they think. It is like trying to lose weight without having a diet and exercise plan."

Working longer can give you time to catch up on retirement savings and delay the need to start drawing money from your retirement account. However, planning to delay retirement until your 70s could backfire. "My father planned to work until 70," Bishop said. "He had a stroke at 58 and was forced to retire."

Bishop said many Americans aren't in good enough health to let their retirement strategy hinge on working longer. "If you can't guarantee it, how can you plan for it?"

An even greater percentage of those surveyed expect to retire early rather than delay retirement. According to the survey, 16 percent expect to retire between ages 50 and 59. Another 15 percent think they will retire before age 50.

However, Bishop said he thinks fewer than 10 percent of workers will be able to retire before age 60. "Most Americans have little or no savings, and more people are living longer — well into their 90s," Bishop said. "How can anyone other than a very disciplined saver or the financial elite retire before 60?"

You have to be committed to saving your money rather than spending it if you want to retire early. "The key is you have to prioritize freedom and security ahead of lifestyle today," said Todd Tresidder, a retirement coach and the founder of Financial Mentor, a wealth-planning company. "Otherwise, you won't build the assets."

How much you save as a percentage of your income and the return on your investments — minus inflation — will determine when you can afford to retire, said Tresidder, who achieved financial independence at age 35 by saving 70 percent of his income while working full time. "Those two ratios will literally determine your financial outcome in life," he said. "It's just that simple." 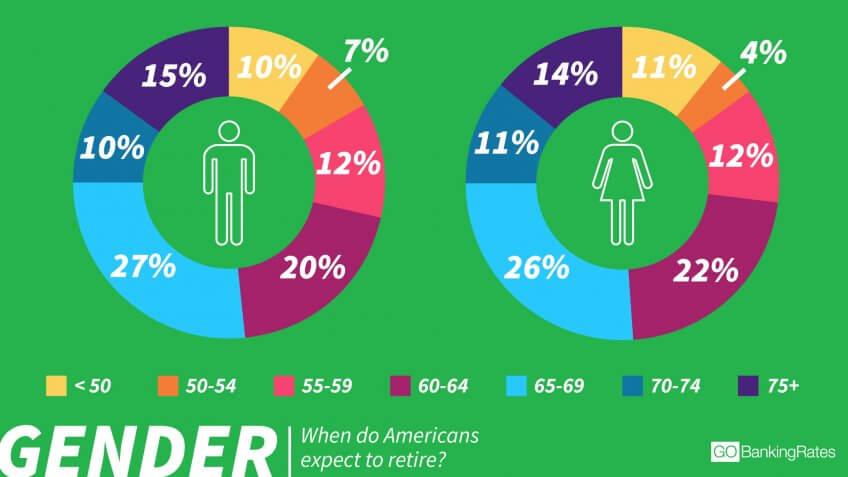 Men are slightly more likely than women to think they'll retire before age 60. According to the survey, 29 percent of men said they expect to retire at 59 or younger versus 27 percent of women.

"I've been 'retired' since age 35, and I'm still working 21 years later," Tresidder said. "Through experimentation, I've found the balance point that leads to greatest fulfillment for my life has been three to four months of vacation per year and eight to nine months of focused, concentrated productivity. I have a hard time imagining ever retiring in the traditional sense because there's nothing it would give me that I don't already have, but it would remove many benefits I enjoy from my work."

Keep Reading: How Women Can Get Ahead of the Retirement Savings Gap 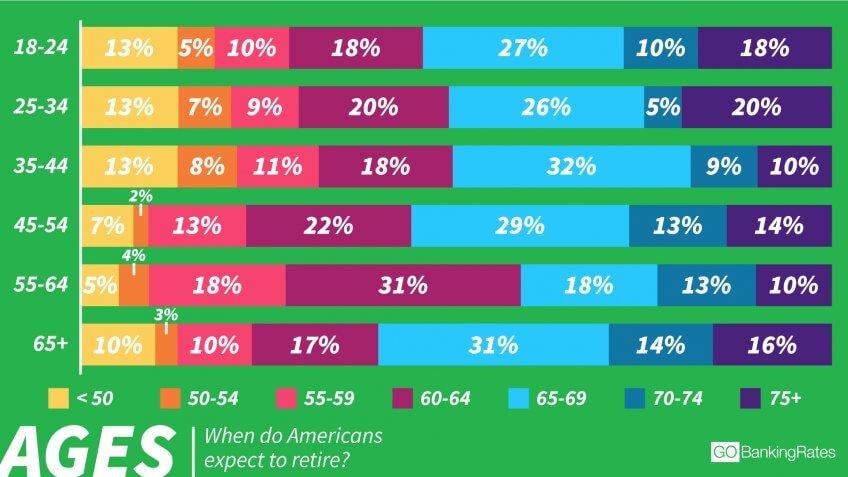 Because this age group is closer to retirement age, their projections of when they'll retire are more likely to be accurate, said Dominique Henderson, a certified financial planner and founder of DJH Capital Management in Cedar Hill, Texas.

Nonetheless, some might be overly optimistic. Many boomers won't be able to retire soon because they don't have enough savings. The GOBankingRates 2017 Retirement Savings survey found that 29 percent of adults ages 55 and older have $0 saved for retirement.

When your retirement planning confidence doesn't match the reality of how much you have saved, Tresidder said you'll have to do one of three things: Reduce your current expenses to save more, work longer or redefine retirement to include income-producing activities.

"It takes a certain amount of assets to support the spending in retirement," he said. "So if the assets aren't there, then something else has to give."

Millennials More Inclined to Expect to Retire After 75

Henderson said that most young adults likely don't have an accurate idea of when they'll be able to retire. "They just haven't spent enough time looking at their financial picture to make a good guess," he said. 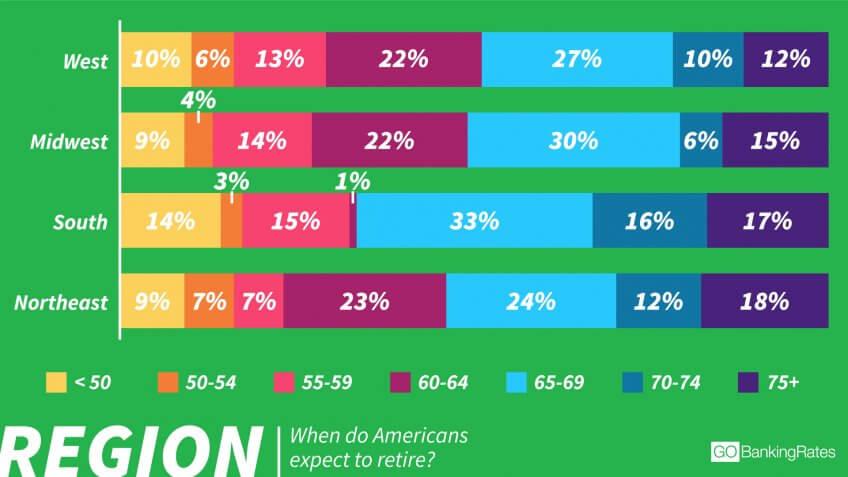 Southerners Most Likely to Expect to Retire Early — or Late 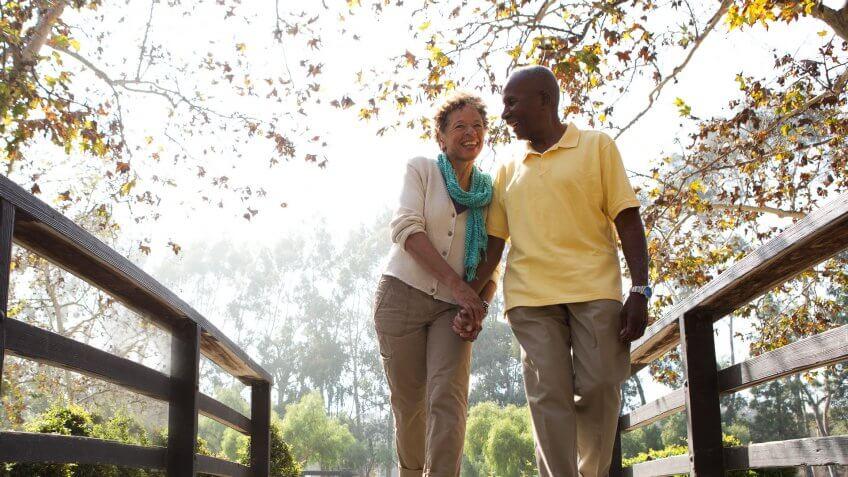 How to Pick Your Retirement Age

Because so few people have a financial plan or have calculated how much money they need to retire, most don't have an accurate idea of when they'll be able to retire, Bishop said. "It is like asking Americans how long they will live without having done an annual physical in 10 or more years," he said.

You shouldn't rely on guesses or rules of thumb. "Get an honest assessment and figure out what you need to do hit your goals," Bishop said.

You might be able to get financial advice through your workplace retirement plan provider, or you could work with a financial planner. You can find fee-only financial planners through the National Association of Personal Financial Advisors, or planners who charge by the hour at GarrettPlanningNetwork.

Up Next: 9 Things You Can Do Now to Have More Later 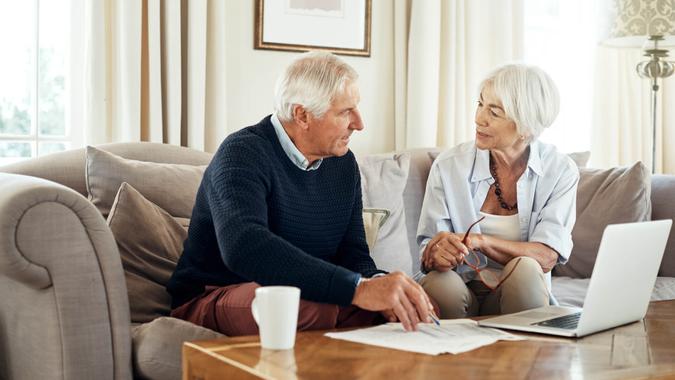 With rising costs, how can you afford healthcare in retirement? These strategies can help.