President Obama plans to press Congress to provide $250 payments to 57 million seniors, veterans, and people with disabilities next year. The effort will likely cost $13 billion, but will help offset the cost-of-living increase that will be absent from Social Security checks at the beginning of 2010.

Cost-of-living increases have been added to Social Security checks for many years. They are added to keep up with the rate of inflation. However, for the first time in three decades, the increase won’t be added because of a drop in prices, as well as deflation occurring due to the financial crisis of 2008.

Analysts predicted that the lack of a yearly increase would hit recipients hard because they rely on it to keep up with the elevated Medicare Part B premiums and other cost increases. In September 2009, Democratic lawmakers pushed for legislation that would offer beneficiaries a one-time payment of $150 to offset the costs. However, President Obama wants to up the payment to $250 because he feels it will better reflect the 2 percent increase checks that will be missing.

According to President Obama, since it’s possible that the funds to finance this payment will come out of the original $787 billion package (there are still unused funds available), those who would receive the payment may not be eligible to receive money from any other stimulus-related programs in 2010. 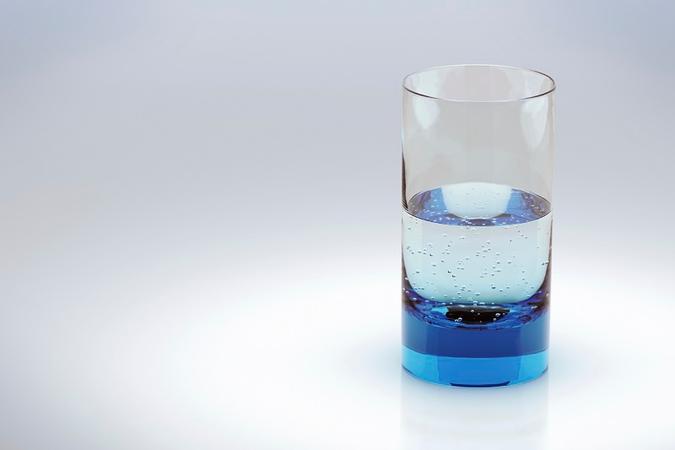