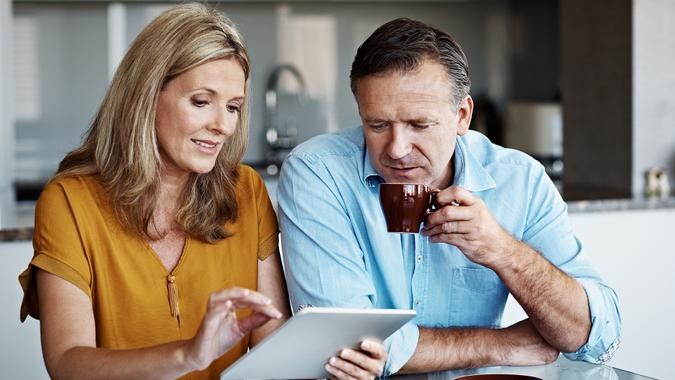 Last week’s news that Social Security benefits could be slashed sooner than expected set off alarm bells for Americans whose retirement plans have already been disrupted by COVID-19. But financial experts say it’s not time to panic.

See: The SSA Has an Online Portal to Manage Your Social Security — Here’s Why You Should Use It
Find: 20 Ways to Increase Your Savings and Retire With Peace of Mind

See: Are You Doomed to Work Forever? What You Can Do if Your Social Security Isn’t Enough
Find: How Much Can the Average Senior Citizen Expect to Benefit From Social Security?

See: 20 Best Places to Live on Only a Social Security Check
Find: 27 Best Strategies to Get the Most Out of Your 401(k)