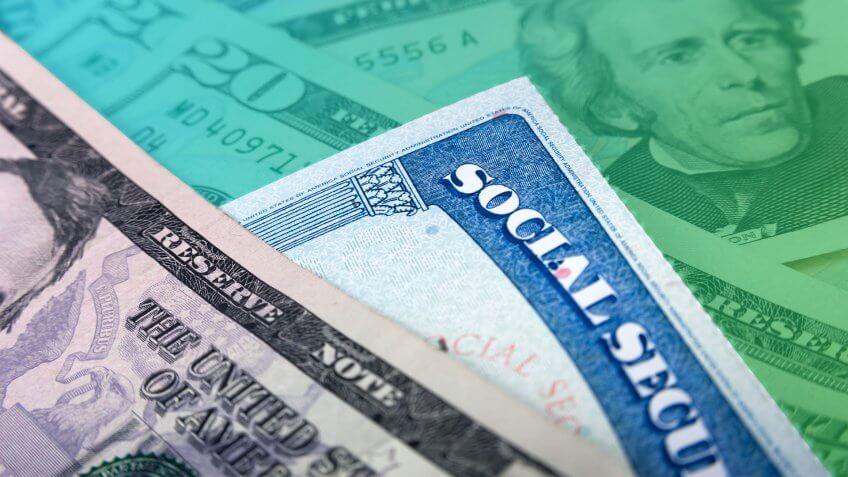 There are plenty of unsettling facts about the future of Social Security. Alarmists talk about the fund running out in 2034 — but this isn't the full story.

To be clear: Social Security isn't running out of money completely. Although there's a lot of strain on the program, the worst-case scenario would be a 20 to 25 percent cut in benefits, said Alicia Munnell, director of the Center for Retirement Research at Boston College. So, about 75 percent of benefits will still be financed.

The bad news: One-quarter of benefits is still a lot of money. It's not a doomsday scenario, but such cuts can be disruptive to those who rely on Social Security — which is more people, households and even communities than you might realize.

Here's a look at some of the ways the Social Security shortfall — and the strategies proposed to fix it — could impact the U.S. economy. 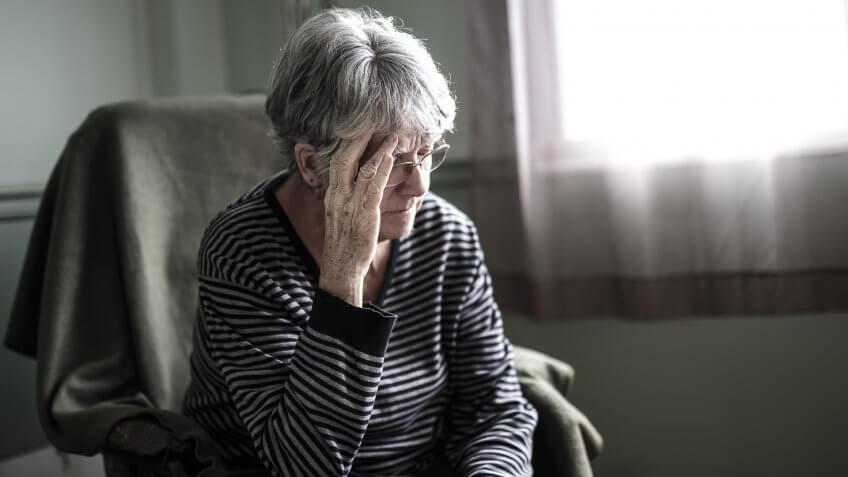 Poverty Rates Among Seniors Could Increase

Before the Social Security Act in 1935, elderly Americans had it rough. In 1934, President Roosevelt's Committee on Economic Security determined that at least 50 percent of all Americans aged 65 and older were poor, according to a report by Social Security Works.

The introduction of Social Security set off a great financial trend for seniors. From a peak of 50 percent, poverty rates among seniors dropped to 25 percent in 1970, then under 10 percent in the 2000s. The program's further expansion was largely to thank for this.

To really grasp how Social Security impacts poverty levels in America, consider this: More than 40 percent of beneficiaries aged 65 and older would live in poverty without Social Security, according to the Center on Budget and Policy Priorities. And in states like California, Florida and Texas, Social Security benefits keep more than 1 million elderly people out of poverty.

So if Social Security runs out — or if seniors lose their benefits — the country might see a rise in the number of elderly Americans living in poverty.

Don't Miss: Social Security Changes to Watch for in 2017 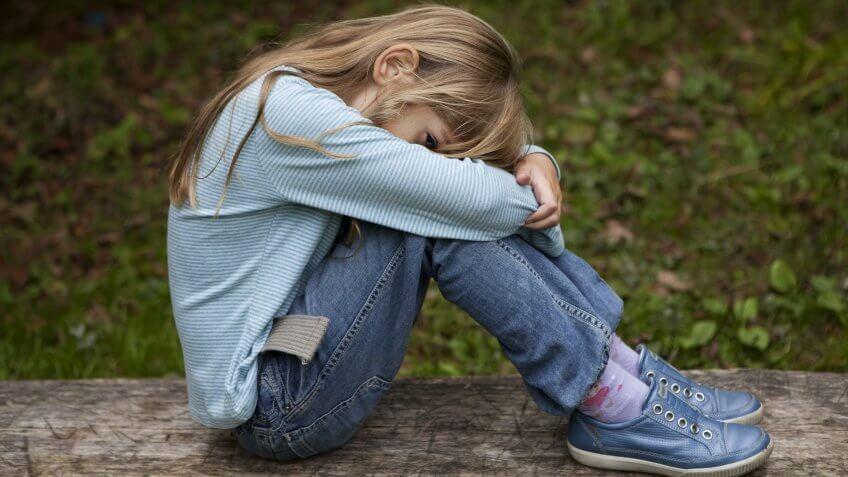 The average monthly Social Security payout for all beneficiaries is only around $1,250, as of March 2017. But despite the modest payout amount, Social Security has helped many Americans of all ages escape the depths of poverty. In total, Social Security keeps more than 22 million Americans above the poverty line. This figure includes more than 1 million children, according to the CBPP.

"Benefits are only for retirees and disabled workers" is one of the most common Social Security myths. That's simply not true. Approximately 4.3 million American children also receive Social Security funds, according to the Social Security Administration. Generally, this is because one or both of their parents are disabled, retired or deceased.

In California, there are more than 250,000 children beneficiaries under the age of 18. Meanwhile, states such as New York, Florida, Pennsylvania and Ohio all have more than 100,000 Social Security beneficiaries under 18, the CBPP found. Without benefits, there's a chance the U.S. will experience an increase in the number of children living in poverty.

Also See: How to Get Social Security Survivor Benefits 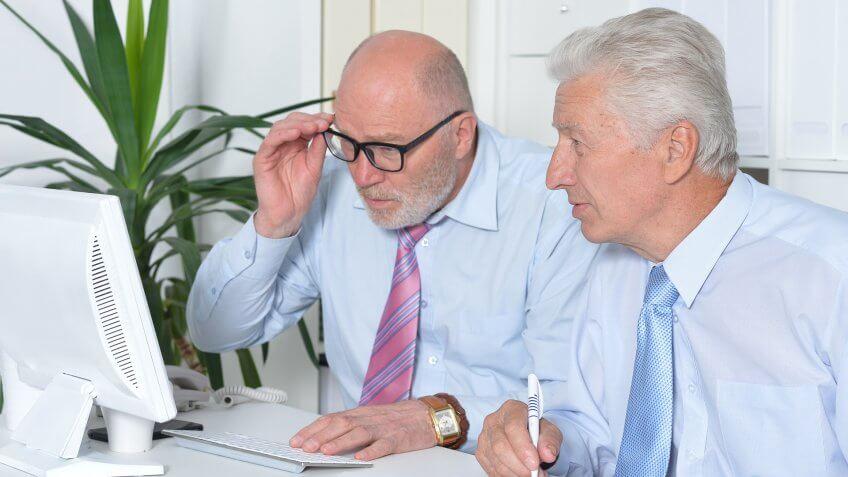 More Seniors in the Labor Force Could Mean More Competition

Many older Americans are staying in the labor force longer nowadays. In May 2016, nearly 19 percent of Americans age 65 and older were working full or part time — that's an increase from around 13 percent in 2000, found the Pew Research Center.

According to Paul N. Van de Water, a senior fellow at the CBPP, the increase in the labor force participation rate among older workers "reflects that more jobs in the economy are not primarily physical and, on average, people's health status has been improving."

Working longer past the "traditional" retirement age of 65 could be a smart strategy for some workers. Not only does it give seniors more time to catch up on retirement savings, but it also allows them to receive more Social Security. If you delay receiving Social Security retirement benefits until after your full retirement age — which is determined by your birth year — your monthly benefit will increase until you reach age 70.

So although some people are working longer by choice to claim more Social Security, a cut in benefits might give them no other option but to stay in the workforce. But an increase in the labor force participation rate among older workers could possibly mean tougher competition for younger, less experienced Americans.

"An economist believes that if more people are working, it adds to size of economy overall," said Van de Water. "But in particular cases, it may mean some younger people won't get promoted into senior positions."

More Seniors in the Labor Force Could Benefit the Economy

Lifespans are increasing thanks to advances in healthcare and medicine. If Social Security benefits are cut, forcing more Americans to stay in the labor force longer, the economy might get an unexpected boost.

"We will have the vigor and strength to work longer, giving us a bigger window to save money and less likely to be dependent on government assistance until much later in life," said Ryan Payne, president of Payne Capital Management. "Having a workforce that can be productive longer and less dependent on Social Security should have a very positive effect on the economy."

"Collectively, [participants in the Longevity Economy] are very active in the workplace — staying employed for longer, earning wages, spending more money, generating tax revenue, and producing economic value for an extended period of time ... By working longer, and continuing to earn and spend wages, older people are contributing more than ever to economic activity and helping to fuel economic growth long past what used to be the traditional retirement age."

Don't Miss: 9 Things to Know About Social Security If You're Working Past Retirement Age 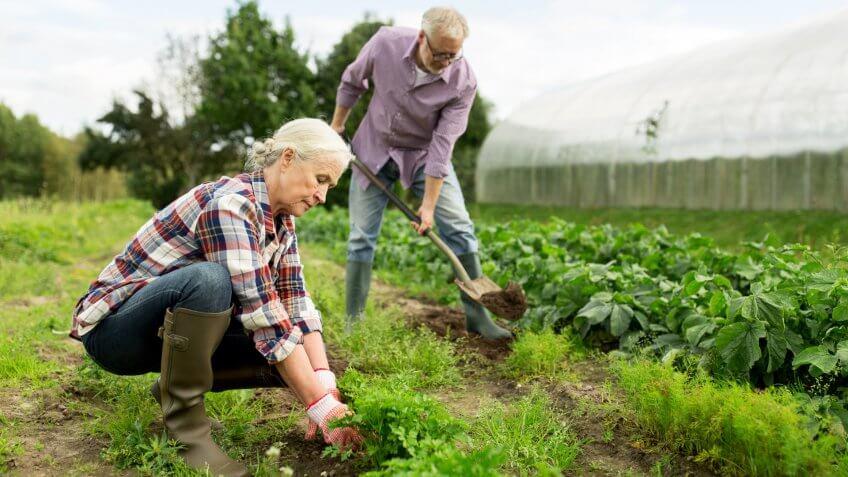 Rural Communities and Local Economies Could Be Hit

Consider this: Income from Social Security is typically put toward spending and supplementing income — it's not usually put into savings. But if Social Security dries up, those who used to rely on it will have less money to spend and invest in their local economies. Local businesses might have a much tougher time staying profitable. 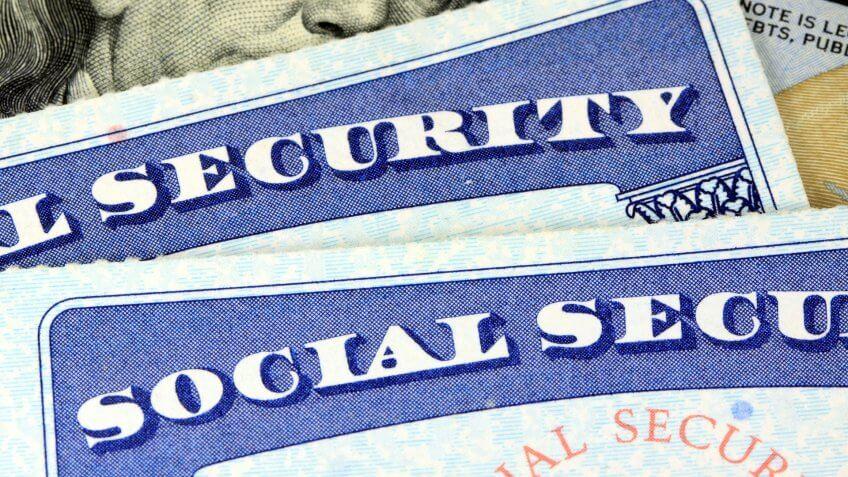 The Future of Social Security: Is the Program Beyond Saving?

At the end of the day, however, one of the most frustrating aspects of the Social Security debate is that it's not beyond saving like many people think.

"There's a zillion ways to put it [Social Security] on stable financial footing," said Munnell. "It's a sustainable system, and it's definitely going to be there in the future. The shortfall makes it uneasy, and we should fix it."

So, what can be done to fund the Social Security shortfall?

"We could definitely pay for Social Security by raising payroll taxes or the limit on earnings ..." said Van de Water. "We don't even need to get into cutting spending."

But the future of Social Security also lies in the hands of our elected officials. While some want to sustain Social Security by raising taxes, others want to cut benefits. Bridging this gap is the main obstacle.

"The projected increase in the financial burden isn't that bad," said Van de Water. "It's the lack of political consensus."

Up Next: Survey Finds More Than 50% of Americans to Retire Broke 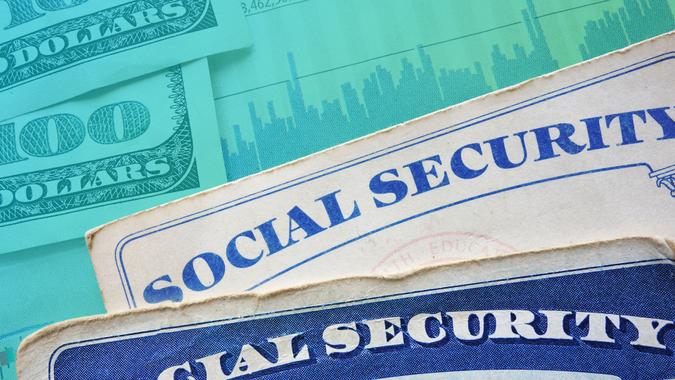 This is how your income affects your Social Security benefits before and after full retirement age.