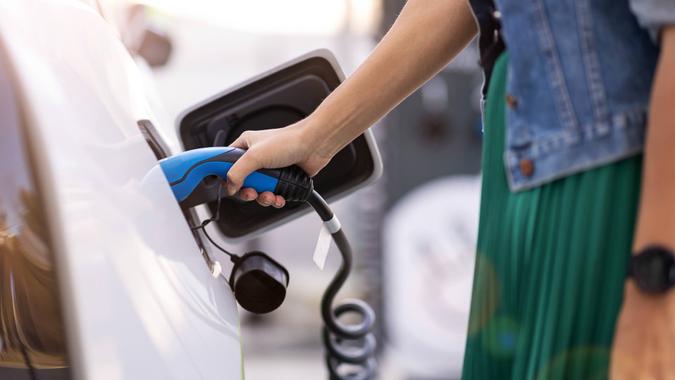 Also See: 17 Hidden Auto Costs Your Dealer Will Never Tell You About
More: 13 Cars That Are Bad News for Tesla

More: The Most Reliable Car Brands on the Road