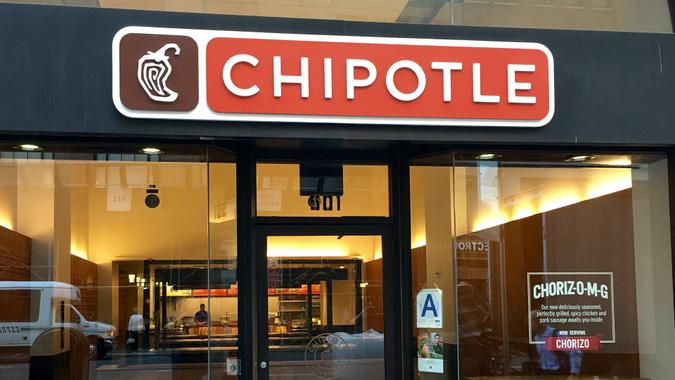 Of all the many double-B phrases that exist in our daily lives, one stands tall above all the rest: beer and burritos. The one-two punch that defines Americanized Mexican cuisine is such a pillar of culture, in fact, that it has its own holiday.

National Beer and Burrito Day — or just National Burrito Day, depending on the restaurant — is April 7. And, if edible cylinders of meat, cheese, beans and whatever else you can stuff inside sounds like your kind of party, then you’re in luck.

Some of your favorite national and regional chains across the country are doling out deals on beer, burritos or both on April 7 and beyond.

The following chains are lowering prices, issuing coupons and offering up giveaways for National Beer and Burrito Day on April 7: