Advertiser Disclosure
Sometimes life throws you a curveball that you never saw coming. On one hot August afternoon, I got smacked in the face with one of those curveballs.

My husband called me, which is unusual when he is at work, as he works in construction and is usually climbing a ladder or hammering something. When I answered, I immediately knew something wrong — his tone of voice was off. He said in the calmest manner he could that I needed to get our 8-month-old son in the car and ready to go to the hospital and that he would be home in about ten minutes. He didn’t allow me to ask any questions and honestly, based on his tone, I knew that there wasn’t time for questions because something was really wrong.

Read More: Most Americans Lack Savings to Pay for These Huge Emergencies

That day, my husband was installing new windows on the second floor of a customer’s home. He’d installed thousands of windows before, so it was old hat. But, as he and his helper were holding the window, waiting on a third guy to get what he needed to set the window in place, my husband got distracted.

For just a split second, he wasn’t paying attention, and that’s when his helper let go of the window just enough that it fell out of the open hole — bringing my husband with it. He managed to catch himself on the window sill, but then he was still hanging out of a two-story window. He then lost his grip and landed on the driveway below.

Thankfully, he only shattered his left wrist and fractured his right elbow.

By the time my husband arrived home that day, his hand was so swollen that I had to take WD-40 to get his wedding ring off before it cut off circulation to his finger.

Do You Know? Why 44% of Americans Tap Their Retirement Savings Early

Once we were at urgent care and explained what happened, the woman at the front asked for workers’ comp information. She didn’t think that our insurance would cover the visit since it happened on the job. I didn’t have that information and instead gave her my husband’s boss’s information while we waited on X-rays.

We then found out that my husband’s wrist wasn’t something that urgent care or the hospital could take care of. Instead, we would need to see an orthopedic surgeon, as it would more than likely need a metal plate where it shattered.

More on What Your Employer Owes You: Meet the Laws Protecting Your Paycheck

Over the next few days, we found out that his boss didn’t have workers’ comp insurance. The problem with that is that we were on our own to pay for everything since our insurance (a private policy) told us flat out they wouldn’t pay for a work-related injury. This resulted in a struggle with his boss. My husband desperately needed surgery, as his hand had swollen so much that he was now in danger of permanent nerve damage if the swelling didn’t come down.

The out-patient hospital where the surgery was to happen told us that we had to pay upfront or else my husband couldn’t be seen for surgery. I’ll never forget writing that check. Aside from the check I wrote to pay cash for my car, it was the largest check I’ve ever written. I was nearly in tears writing it because it was almost to the penny the amount we had in savings at that time.

I won’t lie and say that it was easy after draining our savings. It took a year before we got any money from his boss for the incident, and at the time, we had an 8-month-old baby and one on the way. It was a stressful period and took a lot of strategic budgeting to build our savings back up.

But, I’m forever grateful that we had that cash in our savings account to pay for my husband’s surgery. You never know when one of life’s little (or massive) curveballs will come flying your way, and being as prepared as you can be for them is crucial.

Read More: When to Use Your Emergency Fund 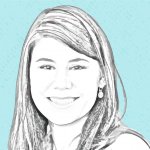 Jessi Fearon, a reformed money mess, shares all the details about her and her family’s road to debt recovery. Jessi’s articles have been featured on MSN, DaveRamsey.com, Buzzfeed and POPSUGAR. She is a teacher of money will power, a mentor of women who need a gentle push toward managing their family’s finances and an entrepreneur success story. 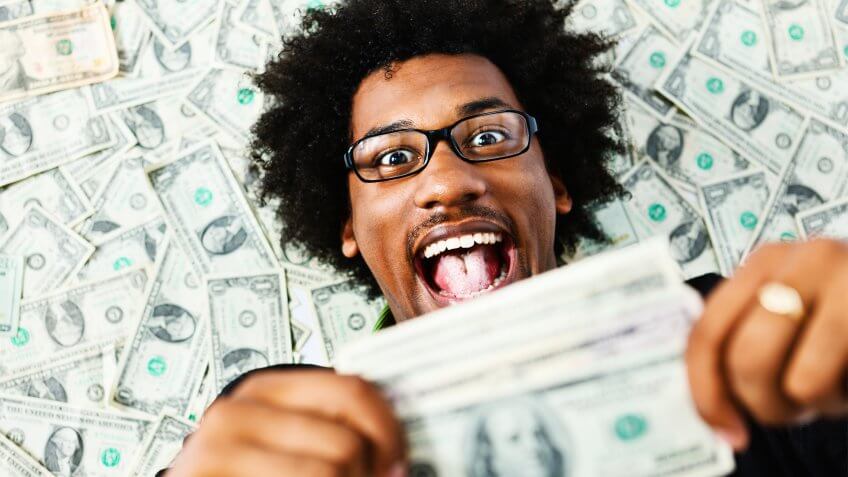 Use these tips to get to the next financial level.