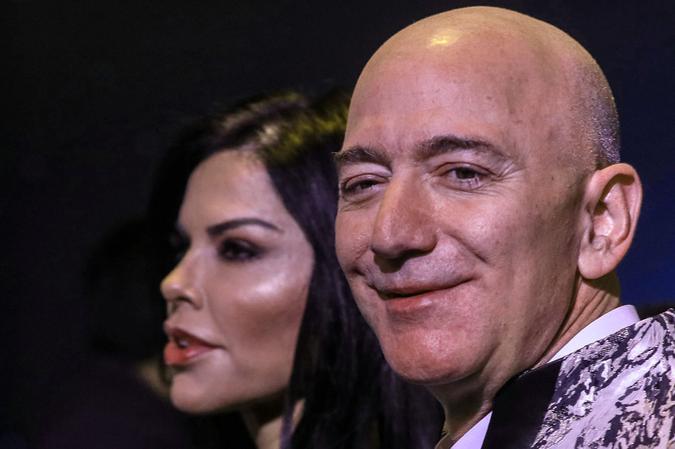 California Congressman Ro Khanna introduced a bill yesterday that would raise $1.2 trillion in revenue in 10 years, by imposing IRS auditing on the wealthiest corporations and individuals.

See: Tax Tricks and Loopholes Only the Rich Know
Find: On the Eve of Testifying Before Congress, Robinhood Announces It Will Provide Crypto Withdrawals

In a statement, Khanna said that the bill — the Stop Corporations and Higher Earners from Avoiding Taxes and Enforce Rules Strictly (CHEATERS) Act — was introduced following the colossal “Robinhood/GameStop fiscal chaos,” in order to bring back tax enforcement on the ultra-rich.

To make the ultra-rich pay what they already legally owe, we need to invest in a key agency able to hold the 1% accountable: the IRS.⁰⁰

Today I’m introducing the Stop CHEATERS Act to give the IRS the tools it needs to bring back some accountability in our tax system. https://t.co/9363OGndNr
— Rep. Ro Khanna (@RepRoKhanna) February 18, 2021

“We know our tax system is broken, and it’s long past time we start fixing it,” Khanna said in the statement. “Today’s hearing is just one example among thousands of the ways in which the ultra-wealthy play by different rules than the rest of us. Wall Street has been able to act like high rolling gamblers with almost zero consequences for far too long. Right now, the wealthiest one percent are responsible for roughly 70% of the ‘tax gap’–the difference between taxes owed and taxes paid. It’s time every American pay their fair share.”

See: 4 Reasons People Should Be Happy With Donald Trump’s Impact on Taxes
Find: What You Need to Know About the GameStop and Robinhood Hearing

According to Khanna’s statement, over the last 25 years, IRS enforcement resources have been cut 28%, while individual returns have increased 31% and business returns have increased 80%. Khanna’s bill would provide the IRS the funding it needs with strings attached, to ensure that additional money goes toward enforcement and audits of the ultra-wealthy and the wealthiest corporations in America.

Nice statement from @RoKhanna in advance of the GameStop hearing in House Financial Services on Thursday (via email): pic.twitter.com/SnmLSBYCfu
— David Dayen (@ddayen) February 16, 2021

Morris Pearl, Chair of Patriotic Millionaires, said in the statement that thanks to over a decade of underfunding, the IRS in its current state is no match for the amount of criminal tax evasion being committed by the top 1%. “We’ve almost reached the point where the rich and powerful can simply decide not to pay their taxes and face no consequences for their misbehavior,” Pearl said. “By giving the IRS the tools it needs to properly tackle wealthy criminal tax evasion, the Stop CHEATERS Act will finally hold millionaires and billionaires to the same standard as normal, hardworking taxpayers.”

See: 20 Most Tax-Friendly Places for Wealthy Families
Find: How To Avoid Paying Taxes Legally — and the 11 Craziest Ways People Have Done It

Khanna said that the Stop CHEATERS Act would provide the IRS the resources it needs to “put an end to runaway tax evasion by the ultra-rich and largest corporations in the US.”

The steps that would be enacted include providing $100 billion in additional funding to the IRS over 10 years, generating $1.2 trillion in revenue, according to the bill.

See: Bitcoin’s Value Skyrockets to $1 Trillion as Price Hits $54,000
Find: What Do the Richest 1% Really Pay in Taxes?

In addition, the bill would prevent the ultra-rich “from hiding their income by requiring additional reporting for their “pass-through” businesses. Individuals whose taxable income is above $400,000 who have received additional income from sources not previously disclosed to the IRS would have to disclose their income on a new 1099 report,” according to the bill.