What Is Dogecoin and Is It a Worthwhile Investment? 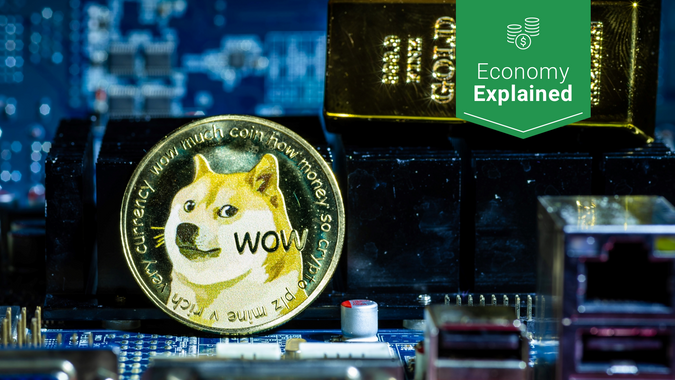 Important: What Is Unrealized Gain or Loss and Is It Taxed?

There’s a steep learning curve to investing in cryptocurrency. It requires immersion. If you’re just hearing about Dogecoin now, it’s probably best to invest time in research before you invest a single dollar in an imaginary coin adorned with a picture of a smiling dog.