Facebook’s Crypto Dreams May Be Dead as Stablecoin Plan Dissolves 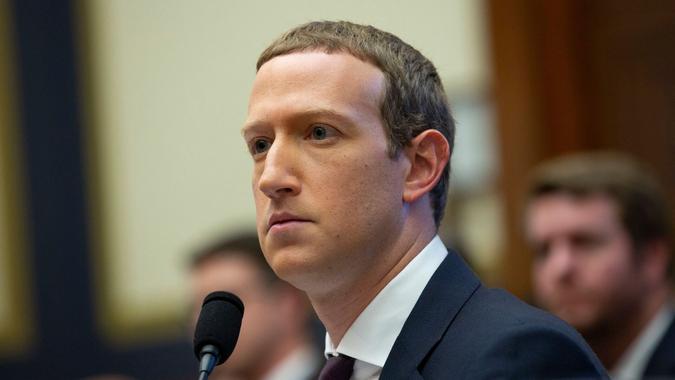 Facebook’s — now Meta’s — attempt at breaking into the mass crypto market is officially over, sources indicate, in a stunning bit of bad economic news for the social media business.

See: How To Make Quick Cash With Crypto
Find: In 2021, Facebook Joined $1 Trillion Club, Changed Its Name & Much More

In 2019, Meta founded the Diem Association, an initiative founded with the directive to build a futuristic crypto payments network. The mission seems to have failed, with the company selling its technology to a small bank in California that serves bitcoin and blockchain companies for around $200 million, the Wall Street Journal reports. The information is provided by an unnamed source allegedly familiar with the matter.

The project, launched as Libra in 2019, was supposed to be a way for Facebook users to send money to each other as easily as sending a text message. Although this is already a feature made possible through the Messenger app, this new platform would have included cryptocurrency payment options.

Purchases would potentially have been made both on Facebook and throughout the broader internet as well, and may have had the potential to revolutionize how cryptocurrencies were transacted in everyday life.

Libra even was able to pull in major online transaction players like PayPal, Visa and Stripe as investors — but intense government scrutiny saw some key members pull out before being fully committed. The goal was for Meta to mine stablecoins and for Libra to govern their control and use. Almost immediately, the project was met with resistance.

Government officials were concerned the project could cause consumer data privacy issues and were worried Libra could easily be misused by money launderers and terrorist organizations. Mark Zuckerberg was even called before Congress to testify as to what Meta was doing to ensure security protocols were enacted and to hedge against criminal activity. The scrutiny was too much for investors, and after high-profile companies pulled out, the project’s days were numbered.

Learn: YouTube, Twitter to Add NFT Features for Users and Content Creators: Is the Hype Real?
Explore: Picasso Heirs Jump on the NFT Bandwagon, Auctioned Tokens to Be Accompanied by Music From John Legend and Nas

Proceeds from the current selloff will ostensibly be used to pay back investors. The news also marks a loss for cryptocurrency enthusiasts who were eager to bring digital currency into the mainstream. Without approval from the Federal Reserve, though, streamlining proprietary crypto payments into everyday mobile messaging apps may remain a distant dream.