Stripe Enables Twitter Creators To Be Paid In USDC 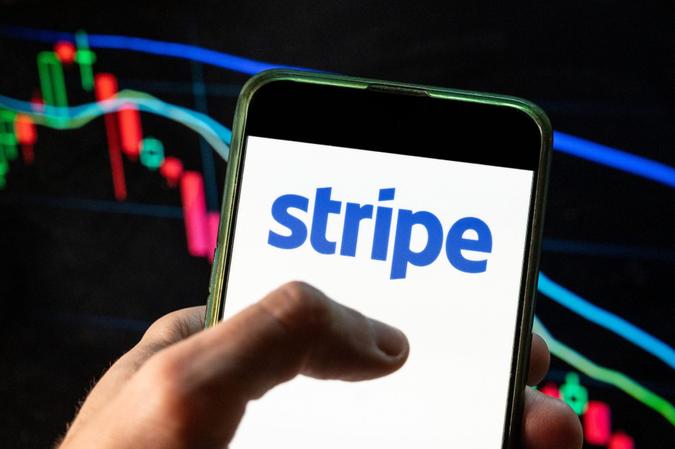 Financial infrastructure platform Stripe announced that platforms and marketplaces on Stripe can now instantly pay funds to their sellers, freelancers, content creators and service providers using cryptocurrency. Payouts will initially be available using USD Coin (USDC), a stablecoin pegged to the US dollar, the company said in an announcement.

Discover: 20 Genius Things Mark Cuban Says To Do With Your Money
Find Out: How To Get Rich With a Normal Job

Using Stripe, platforms such as Twitter can offer creators the choice to receive payments in crypto. Twitter will use this feature to pay out earnings from Ticketed Spaces and Super Follows. This option will initially be offered to a small group of Twitter’s US creators, according to the announcement.

“Today, we’re introducing crypto payouts for Connect. With crypto payouts, a select group of creators on Twitter–our first partner–will be able to use cryptocurrency-based rails to receive their earnings from Twitter,” the company added in a blog post. “Creators, freelancers, sellers and solopreneurs are building and creating all over the world. While it’s easier than ever before to find customers and fans, getting paid can still be difficult, especially outside of major markets.”

According to Circle, which launched USDC in 2018, “USDC has become a backbone of crypto capital markets, where blockchain-based “smart contracts” eliminate the need for traditional intermediaries and automatically match buyers, sellers, borrowers and lenders, opening financial access to more people. There are now 49.9 billion USDC in circulation, as of April 25, the company says on its website.

“MAJOR NEWS today for mainstream adoption of USDC, with @stripe announcing crypto payouts with USDC, launching with @twitter as the first pilot customer. It’s rewarding to see some of the most important internet companies in the world using Circle,” Jeremy Allaire, co-founder and CEO of Stripe tweeted on April 22. “Having one of the most important payments companies in the world, @stripe, adopting USDC is an indicator of things to come. We @circlepay share their mission to grow the GDP of the internet, and believe USDC is going to become a key building block for internet commerce.”

Stripe added that it will roll out support for additional cryptocurrencies and blockchain networks later this year.

CNBC reports that Stripe is “late to the party” in terms of opening up its platform to digital currencies as Visa, Mastercard, PayPal and other major payment processors have all announced moves of their own in the space.

As for Twitter, which is in the midst of the Elon Musk takeover saga, it said that the option will initially be offered to a small group of Twitter’s U.S. creators.

Read: 10 Things You Always (and Never) Should Buy at the Dollar Store
Learn: 6 Household Staples That Are a Waste of Money

“Twitter is where people go to have conversations about what’s happening. We’re focused on helping creators who are driving those conversations earn money and connect with their audiences in new ways. We’re excited to begin offering crypto payouts to creators via Stripe so they have more choice in how they get paid,” Esther Crawford, product lead for creators at Twitter said in the announcement.