Tesla Will Resume Accepting Bitcoin When There is ‘Reasonable Clean Energy Usage by Miners,’ Musk Says 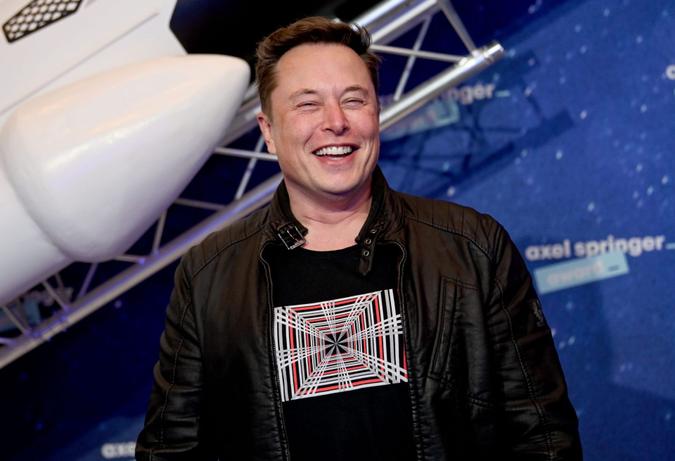 Musk’s company said in February that it had purchased $1.5 billion of bitcoin and would start accepting the crypto as a form of payment Tesla. However, in May, Musk said, “Tesla has suspended vehicle purchases using bitcoin.”

“We are concerned about rapidly increasing use of fossil fuels for bitcoin mining and transactions, especially coal, which has the worst emissions of any fuel. Cryptocurrency is a good idea on many levels and we believe it has a promising future, but this cannot come at great cost to the environment,” Musk added at the time.

Yesterday, Musk reacted to comments from Magda Wierzycka, CEO of South African asset manager Sygnia, who said that Musk’s tweets on bitcoin prices were “market manipulation” and should have triggered an investigation by the U.S. Securities and Exchange Commission, according to Cointelegraph.

See: Bank Bets Big on Crypto, Backs Loans with Ethereum: ‘Bitcoin Will Aways Be the Gold, Ethereum Will Always Be the Silver’
Find: Is Crypto Too Risky? 12 Experts Weigh In

“This is inaccurate. Tesla only sold ~10% of holdings to confirm BTC could be liquidated easily without moving market,” Musk tweeted. “When there’s confirmation of reasonable (~50%) clean energy usage by miners with positive future trend, Tesla will resume allowing Bitcoin transactions.”