If your dream home is financially out of reach, you might be thinking, “Why not just build my house?” After all, you could customize your home to your needs. And with existing homes being so expensive, it might even make financial sense.

While it’s certainly true that building a home can be a more attractive option, the costs can vary widely state by state, found a new study by GOBankingRates.

The study took several factors into consideration, including the average cost of building a new home in the state’s three largest cities, the cost of building a modest option (a 1,800-square-foot, single-story house with a half-finished basement) in every state and the average hourly wage for construction workers in the area. That information was then weighed to determine which states were the most cost-friendly for people looking to build a home.

What’s more, if you’re thinking of building a home that’s much more modest, your prospects could be even better. Looking specifically at the projected cost of the smaller, single-story house included in the study, building costs are less than the median home value in about half of all states. 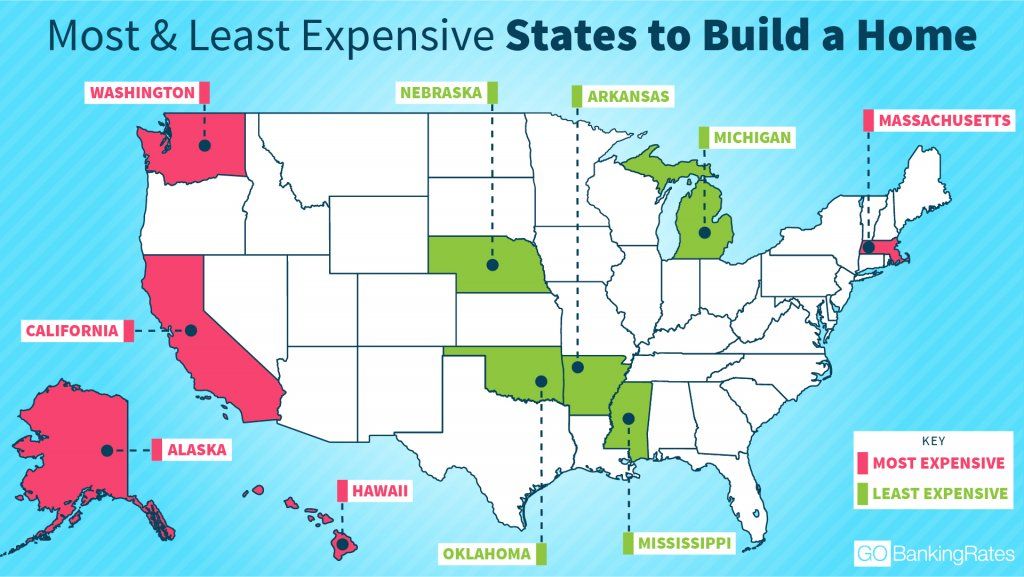 Here are the 10 least expensive states to build a home (based on all three of the factors analyzed), along with the average cost to build a home in the three largest cities in each state:

Up Next: Best and Worst States for First-Time Home Buyers

Methodology: To determine the least and most expensive states to build a home, GOBankingRates looked at three factors: 1) the average cost to build a new one-story, 1,800-square-foot home with a half-finished basement, sourced from the Lincoln Institute of Land Policy; 2) the average cost to build a house of all sizes in the three largest cities in each state, sourced from National Association of Home Builders and Sperling’s Best Places; and 3) the mean hourly wage for construction laborers, sourced from the Bureau of Labor Statistics. 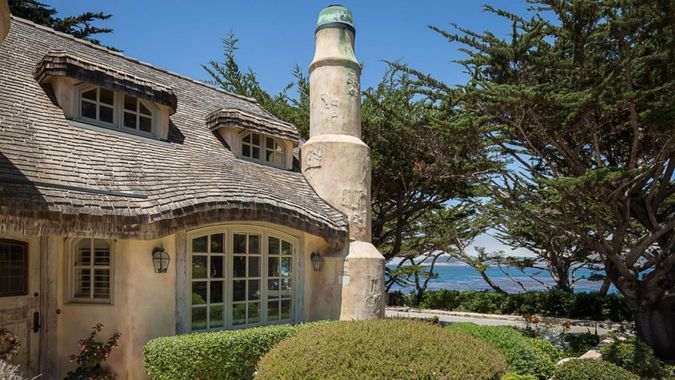 How Much It Costs to Own These Fairy-Tale Homes

Buy one of these homes to make your fairy tale dreams come true.

> Investing > Real Estate > Here Are the Best and Worst States to Build Your Home, Study Finds