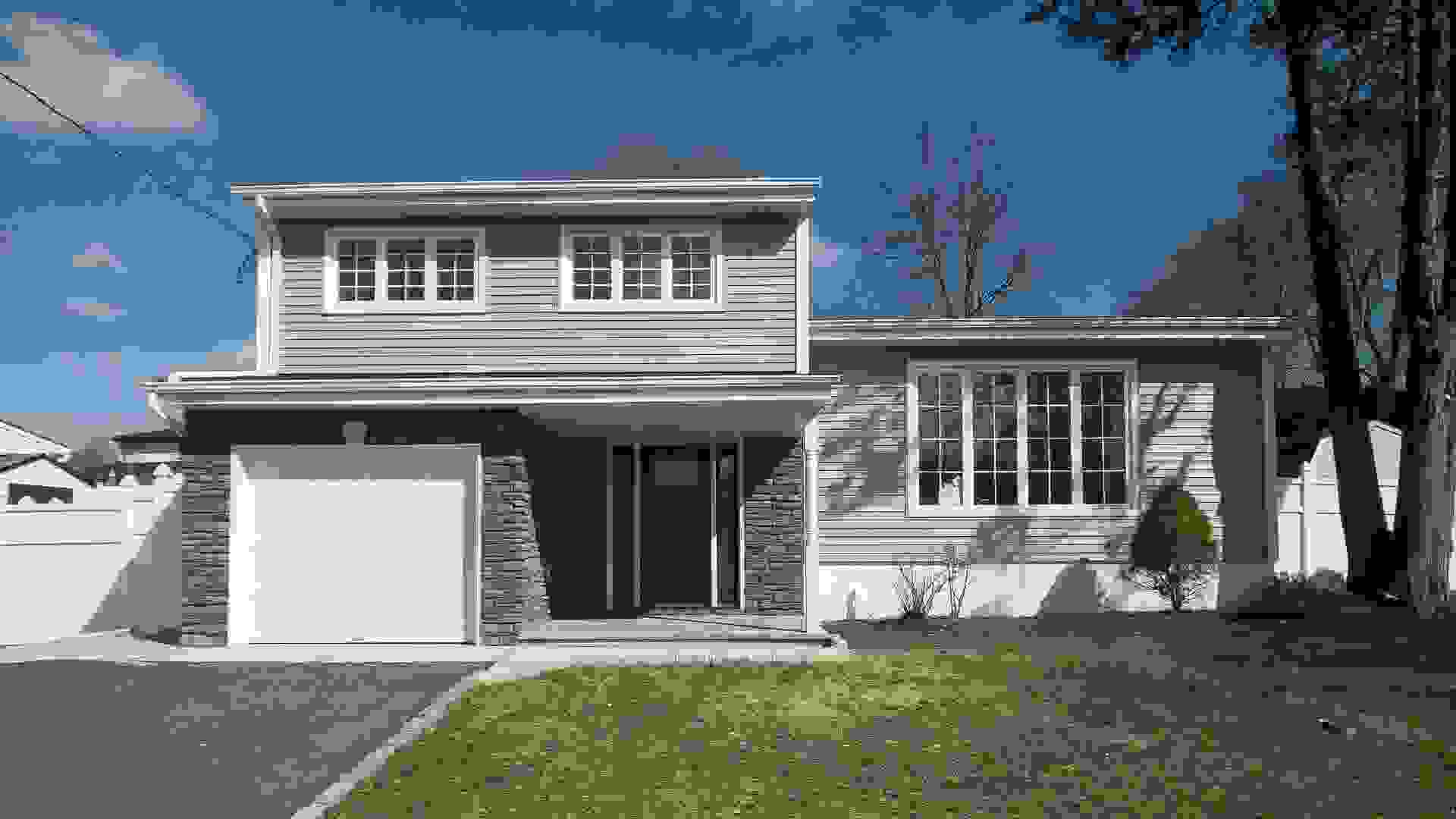 House flipping shows are all over HGTV, where you can see pros with entire teams flip homes using seemingly unlimited resources to turn huge profits. But you don’t need a TV crew and an on-camera personality to be a successful house flipper.

GOBankingRates spoke to four flippers, many of whom have turned six-figure profits on their investments. See their incredible before and after home transformations, and find out their best tips for how to start flipping houses yourself. 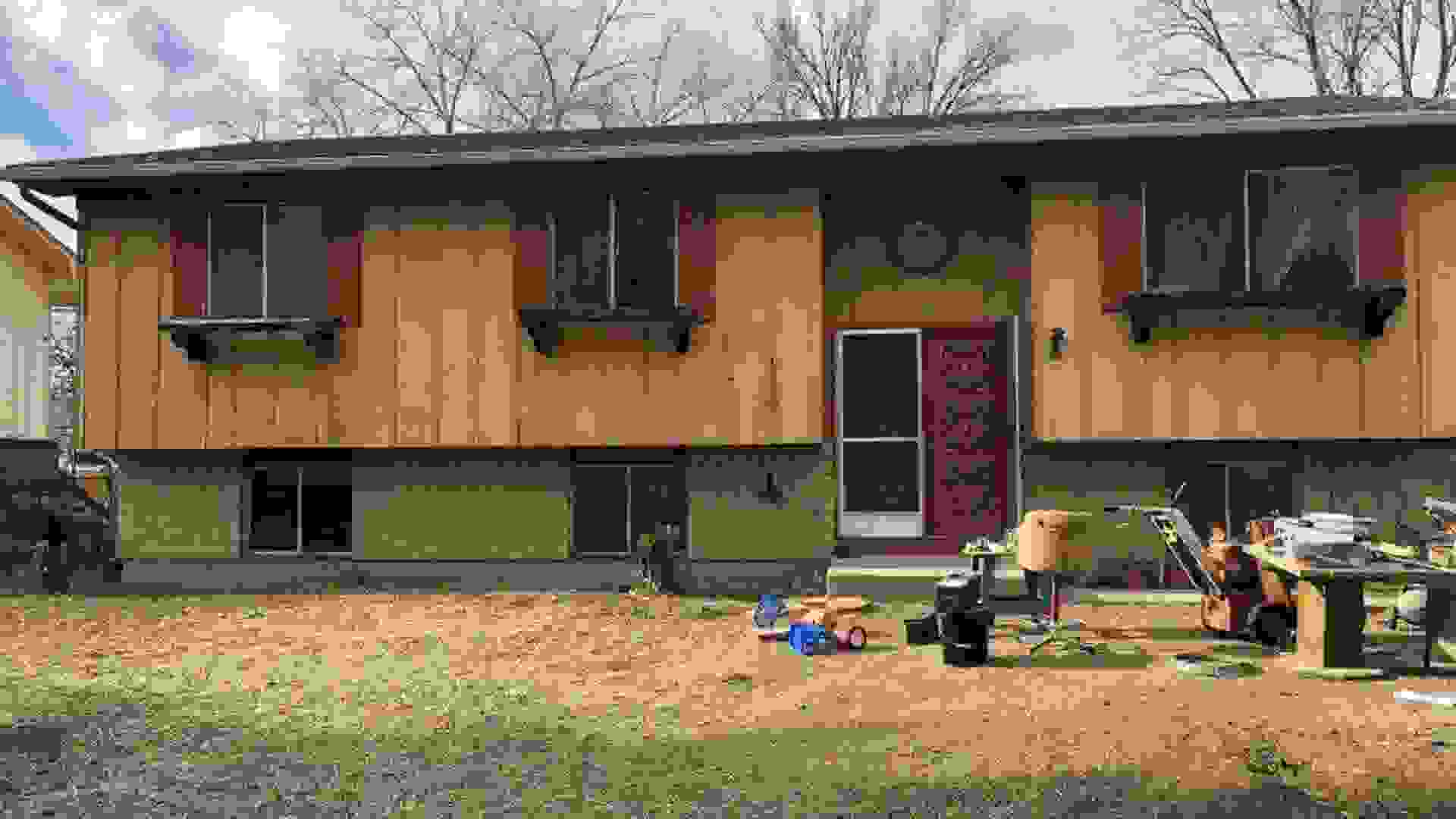 He Used Online Marketing To Find His Flip

“I use online marketing and search engine optimization to drive leads to my own personal website,” he said of how he finds his flips.

One of his most successful flips was a Colorado Springs home he purchased for $75,000.

“It was in a great neighborhood where the real estate values were skyrocketing,” said Rudderow. 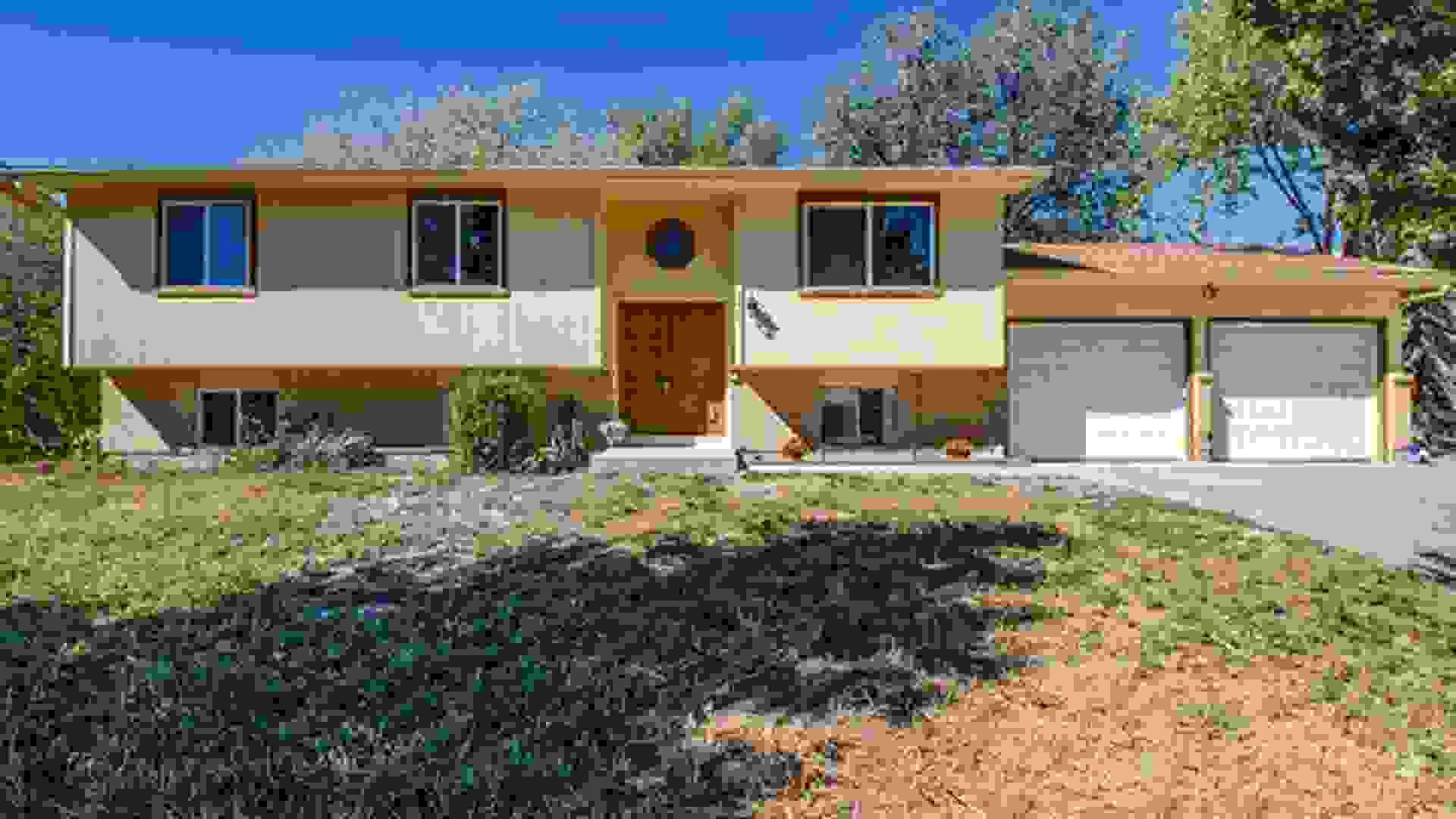 Rudderow invested $60,000 to make a full renovation of the home that included new siding, a new roof, a new deck, new flooring and a new kitchen. He also finished the basement and remodeled the bathroom. Thanks to his improvements and an eye for finding a home with resale potential, Rudderow was able to sell the home for $249,900. 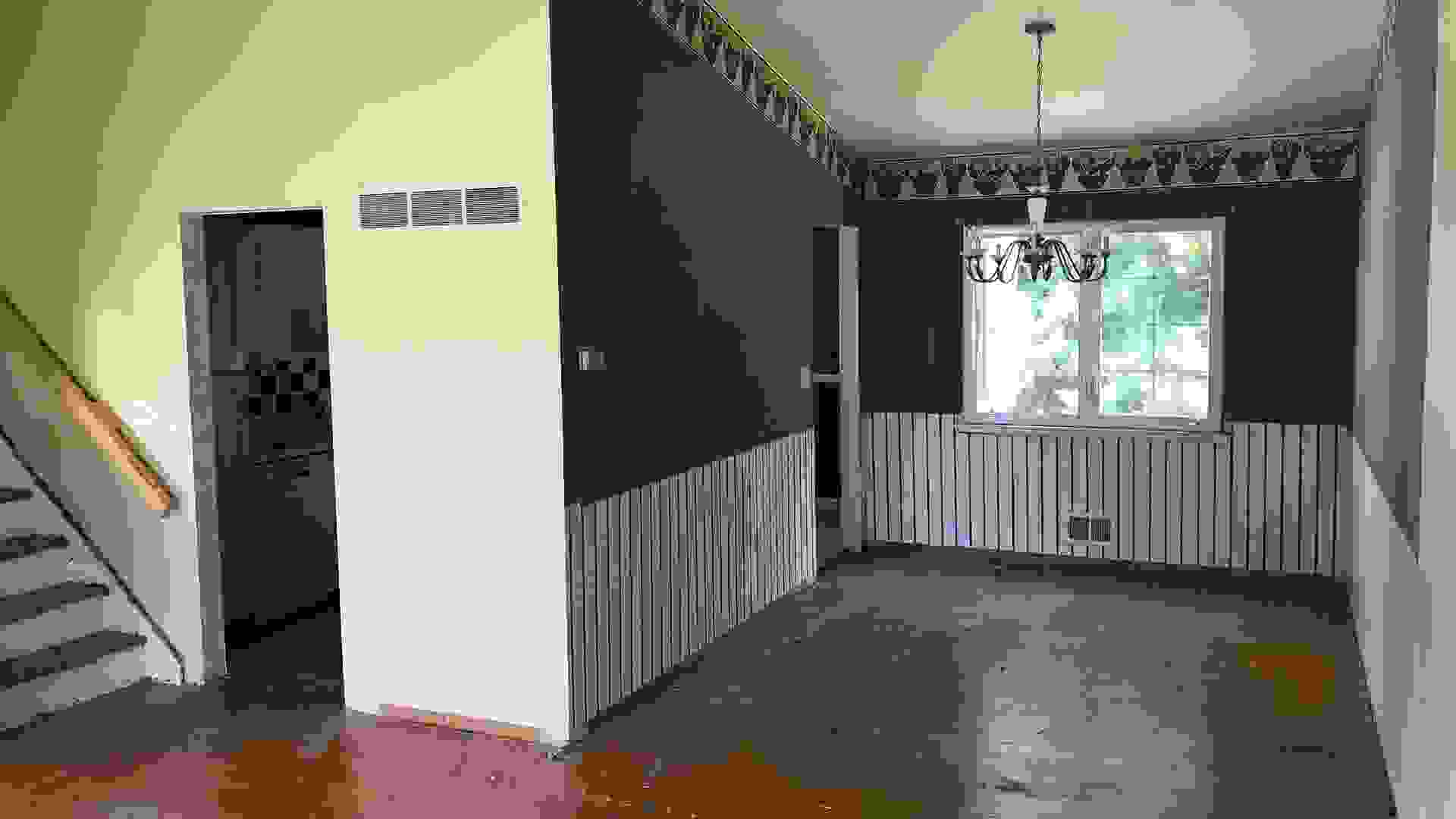 He Purchased a Bank-Owned Property

“The property was an outdated home that had a lot of potential,” he said. “It was a bank-owned home, which meant it was in good shape and that the title was clear. This is one thing that can hinder a deal when purchasing a distressed home in a private sale. When purchasing a bank-owned property, it means that the lien holder purchased or took the property back at auction and maintained it, cleared any ‘clouds on the title’ and listed it in on the retail market.” 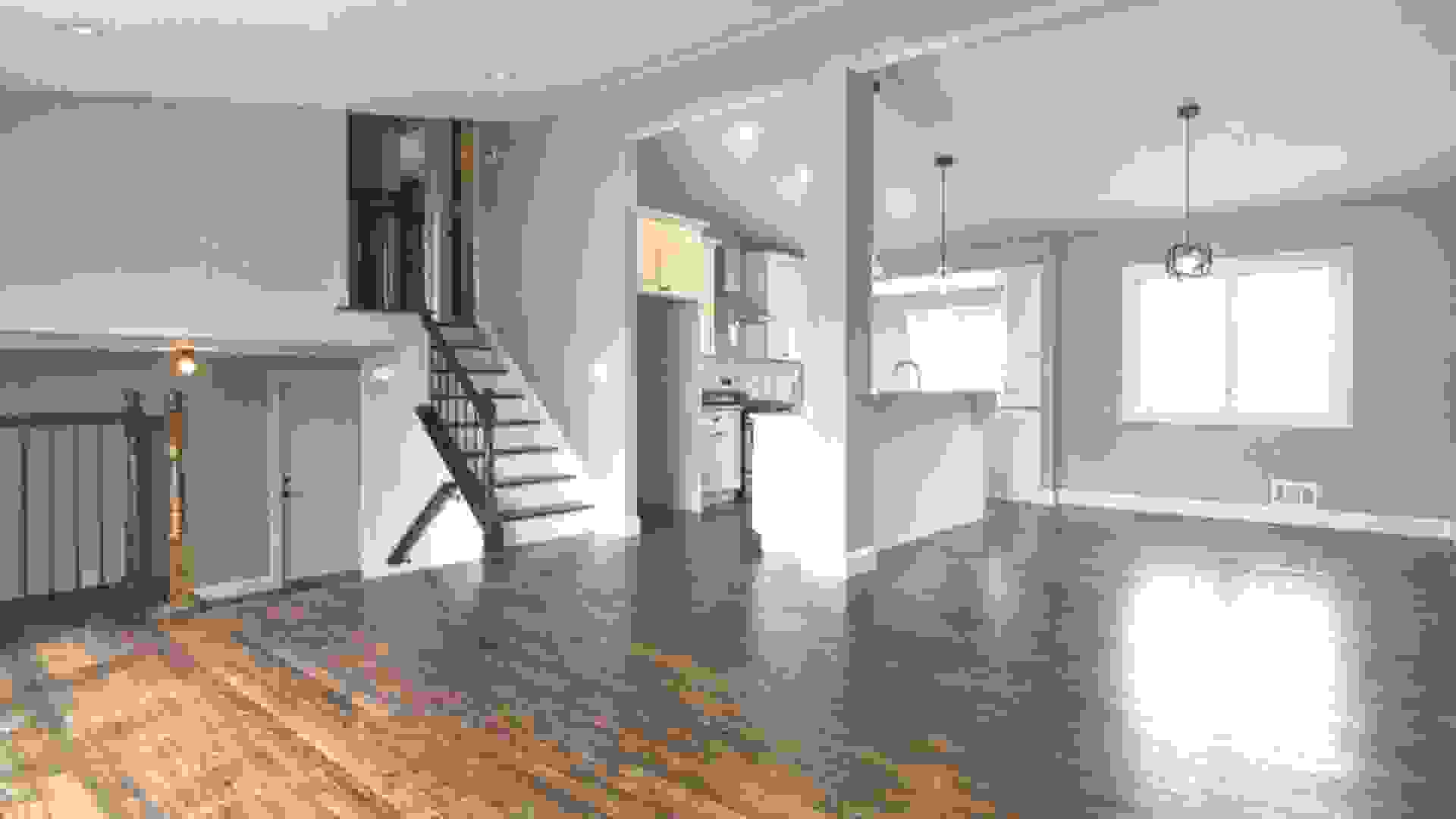 “The home was already an attractive style and layout, and the challenge was to bring those features out even more,” said Kukwa.

“I altered the floor plan by removing walls and creating an open floor plan in the kitchen, dining and living room area,” said Kukwa.

He also installed a new roof, windows and siding, converted a half-bath to a full bathroom, added a sliding door in the den leading to a new paver patio, installed a new HVAC system, put in all new plumbing and new electrical lights, updated the basement, and added new concrete outlining the driveway and walkway in front and along the side of the house, as well as decorative stone on the facade.

“All this was done to add value, as well as provide a layout that was standard and expected for buyers in this particular area,” said Kukwa. “Other than that, the scope of the work was cosmetic — picking the right finishes in order to deliver on a style that justified the asking price, but also offered potential buyers a superior product to the competition.” 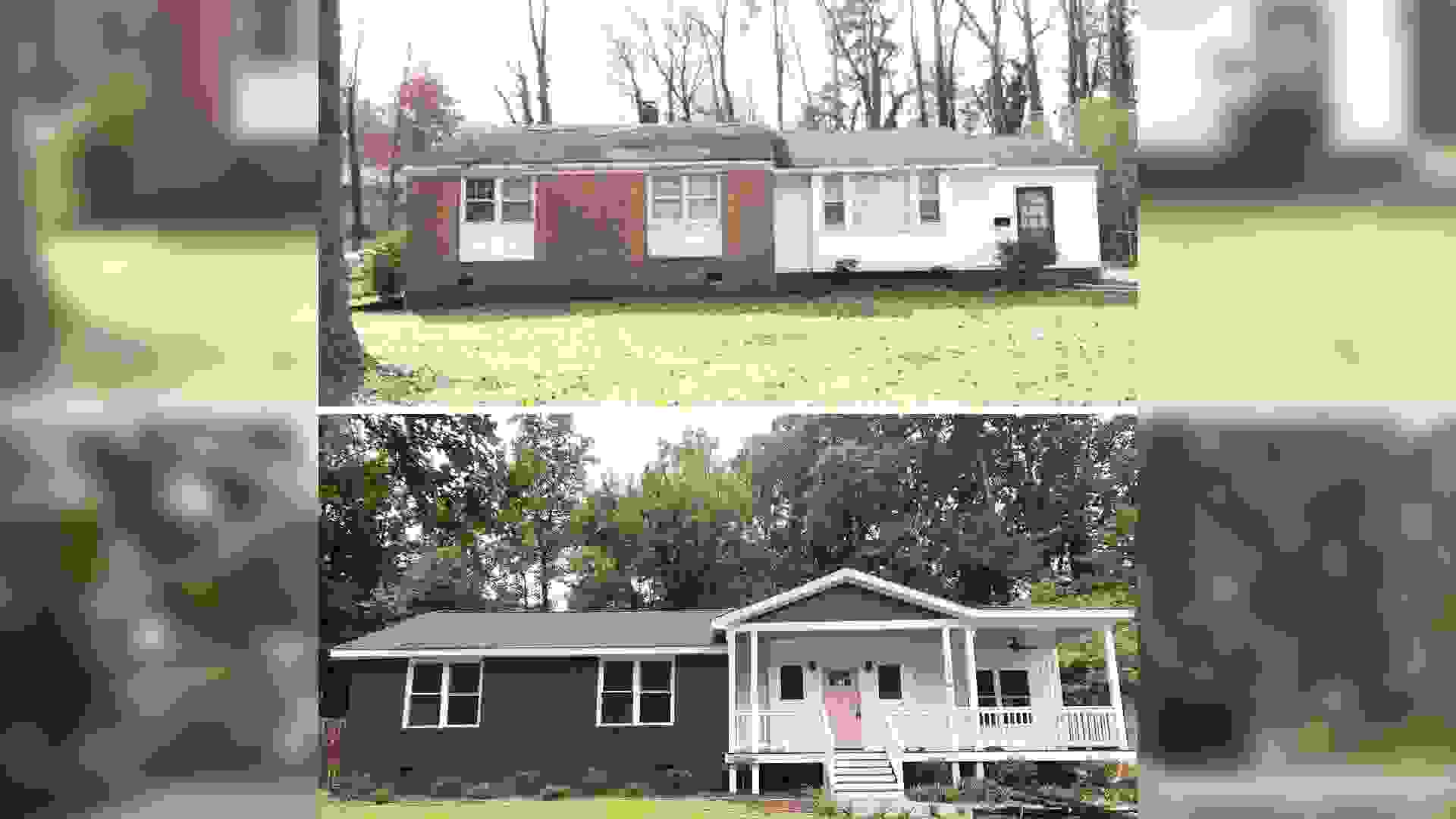 He Took a Risk on a Termite-Infested Home

Uriah Dortch, a professional home buyer and broker with The Inspiring Investment, spotted his best flip while driving on a back road on the way home from his rental property.

“I noticed a little ‘for sale’ sign stuck up in the corner of the window,” he said. “I slammed on my brakes, threw it in reverse as fast as I could and pulled in the driveway. The house was located in a little neighborhood called Lockwood in Raleigh, North Carolina. It made a great flip because the neighborhood was quickly turning — homes were being renovated on the same street and selling quickly. Another good reason it made a great flip was that it was in terrible condition. After some drawn-out negotiations with the sellers, we settled at $72,000 for the purchase price.” 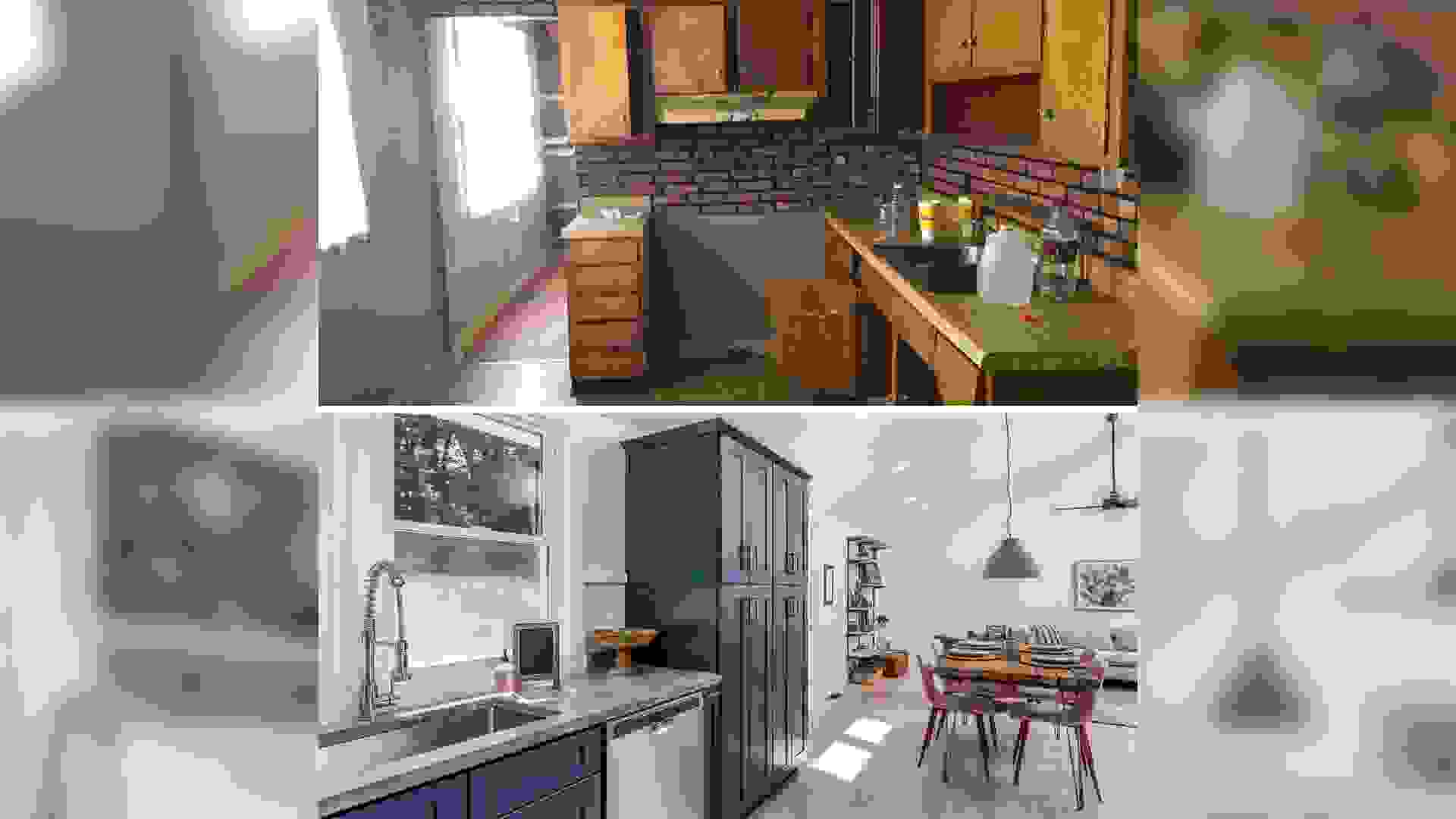 The original home had an “awkward” front door and right side and was also infested by termites.

“We quickly decided to tear down the whole right side of the house, which allowed for the opportunity [to add] vaulted ceilings and a large front porch addition,” said Dortch. “The change in the roofline, porch and centered entry drastically changed the curb appeal of the home. Inside, the layout also underwent a transformation. Whereas before you entered through a janky side porch, now the front door opens to the living/dining/kitchen area. Additionally, we took some space from one of the bedrooms to add a second bathroom and create a more functional mudroom/laundry room.” 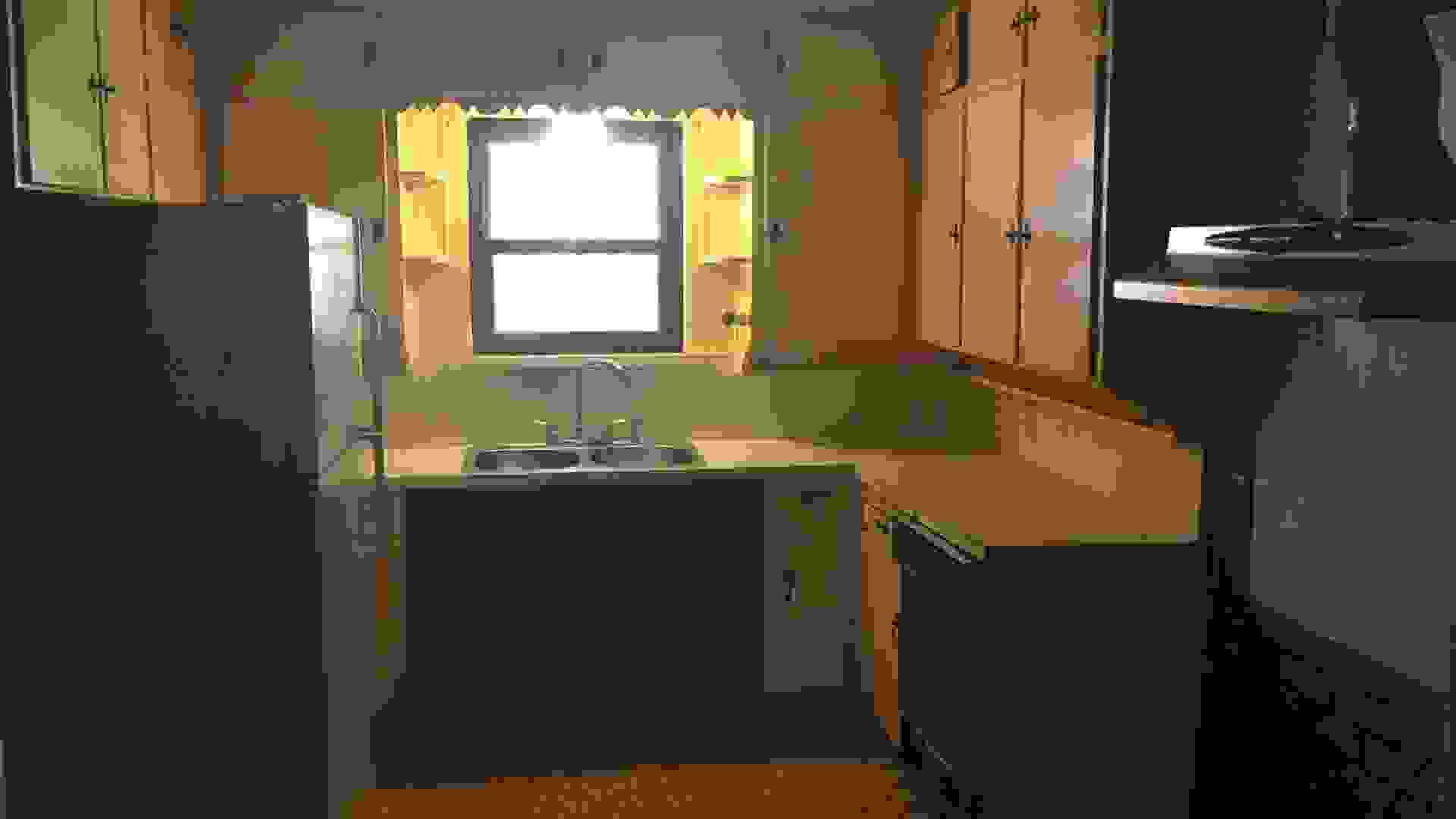 He Bought His Flip Wholesale

“We generally find most of our houses from our own marketing efforts; however, this home we flipped in Dallas came from another investor who wholesaled it to us,” said Adam Mitchell, owner of We Buy Houses Fast in Dallas.

Mitchell purchased his profitable flip for $178,000.

“We thought this house would make a good flip because it had good square footage at 1,505 square-feet, and the neighborhood was transitioning from older, run-down homes to remodeled or new build homes,” he said. 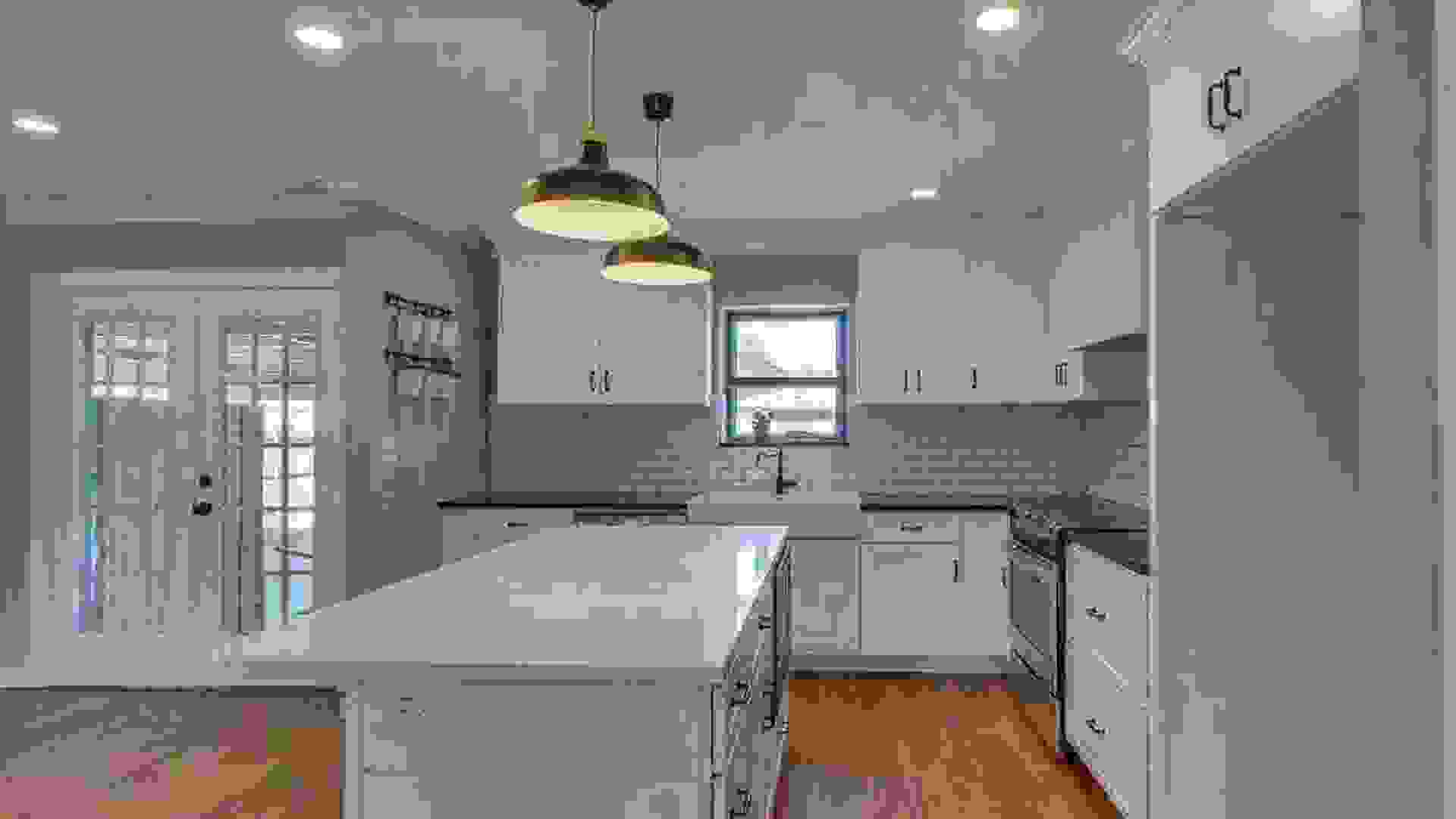 “We gutted the entire house, added a new bathroom and added two new bedrooms to make the home a four-bedroom, two-bathroom,” said Mitchell. 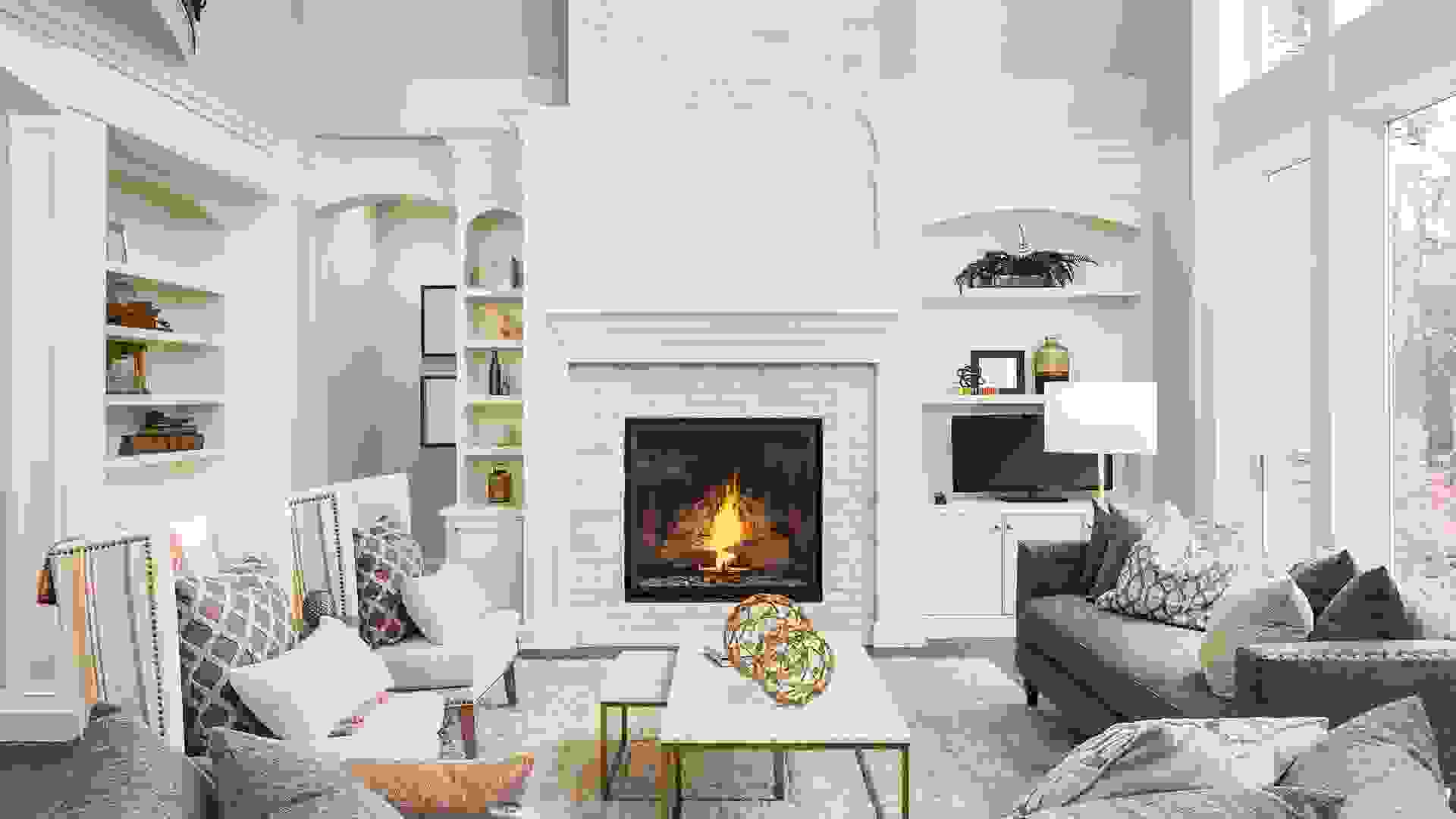 How To Flip a House Successfully

Flipping houses can be risky, but if done right it can be a great investment. GOBankingRates asked these successful house flippers for their best tips so that you can flip homes successfully, too. 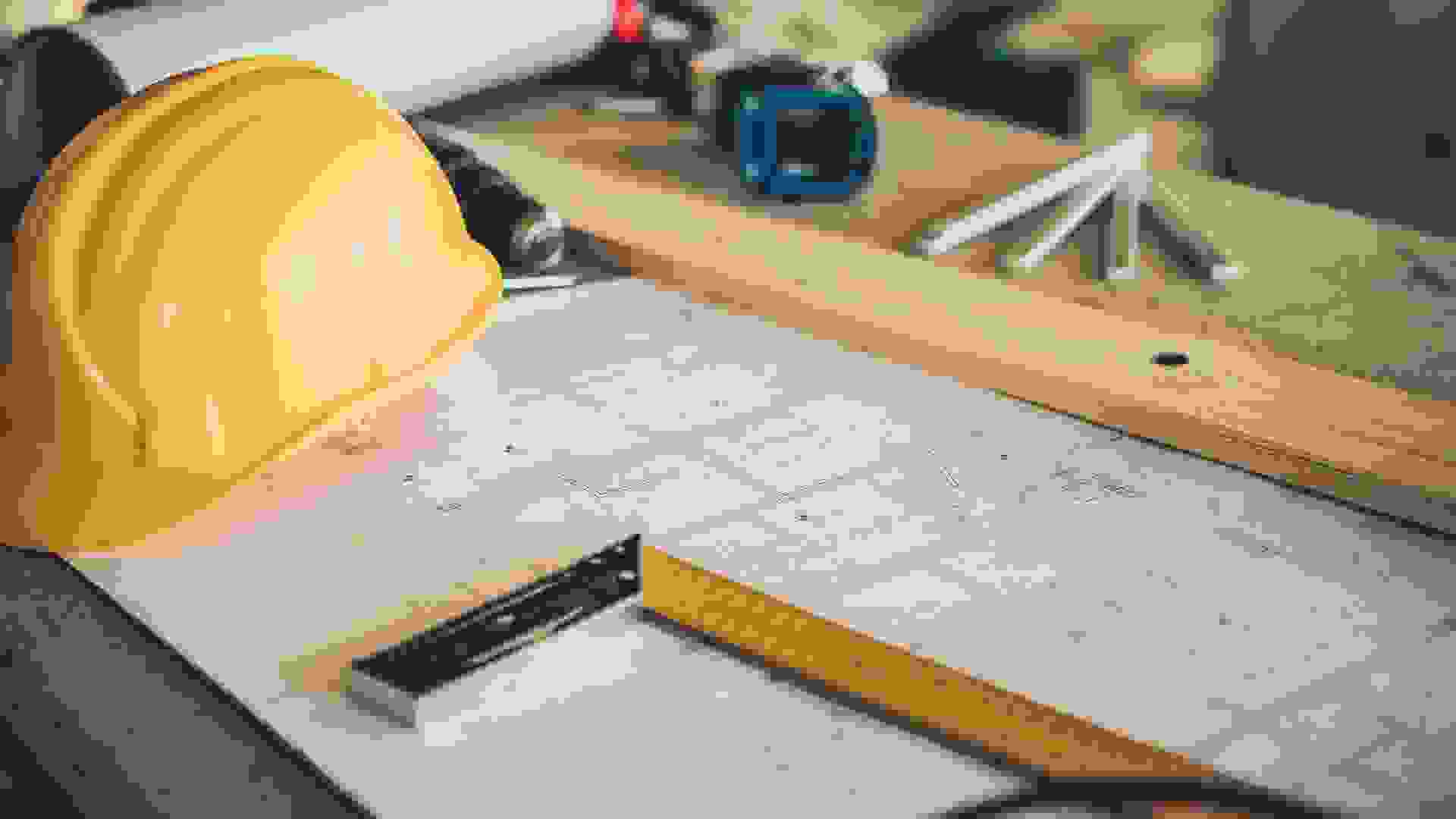 “The most important knowledge required is real estate market specifics and trends, and an understanding of how a home is built,” said Kukwa. “You need to know what phases of the work come first after the acquisition, as well as how to effectively schedule, budget and plan for setbacks while keeping multiple things moving forward at once. The best way to find success is to understand the different areas and phases of construction to be able to manage the project — the construction end of the business is a large part of the process, but a very fragmented industry.” 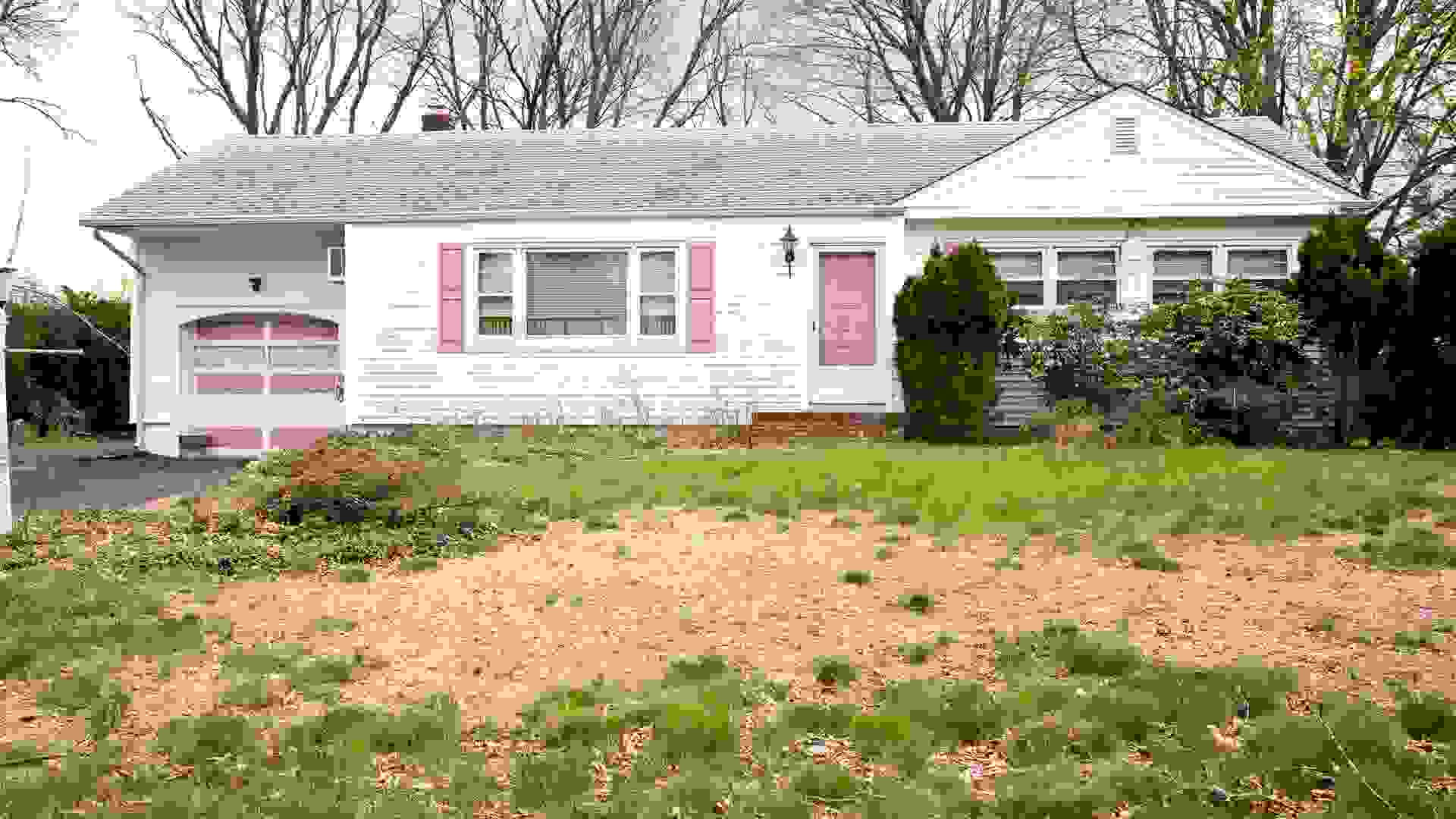 Look For the Worst House on the Best Street

To find a profitable flip, look for a fixer-upper in a great area, said Dortch. 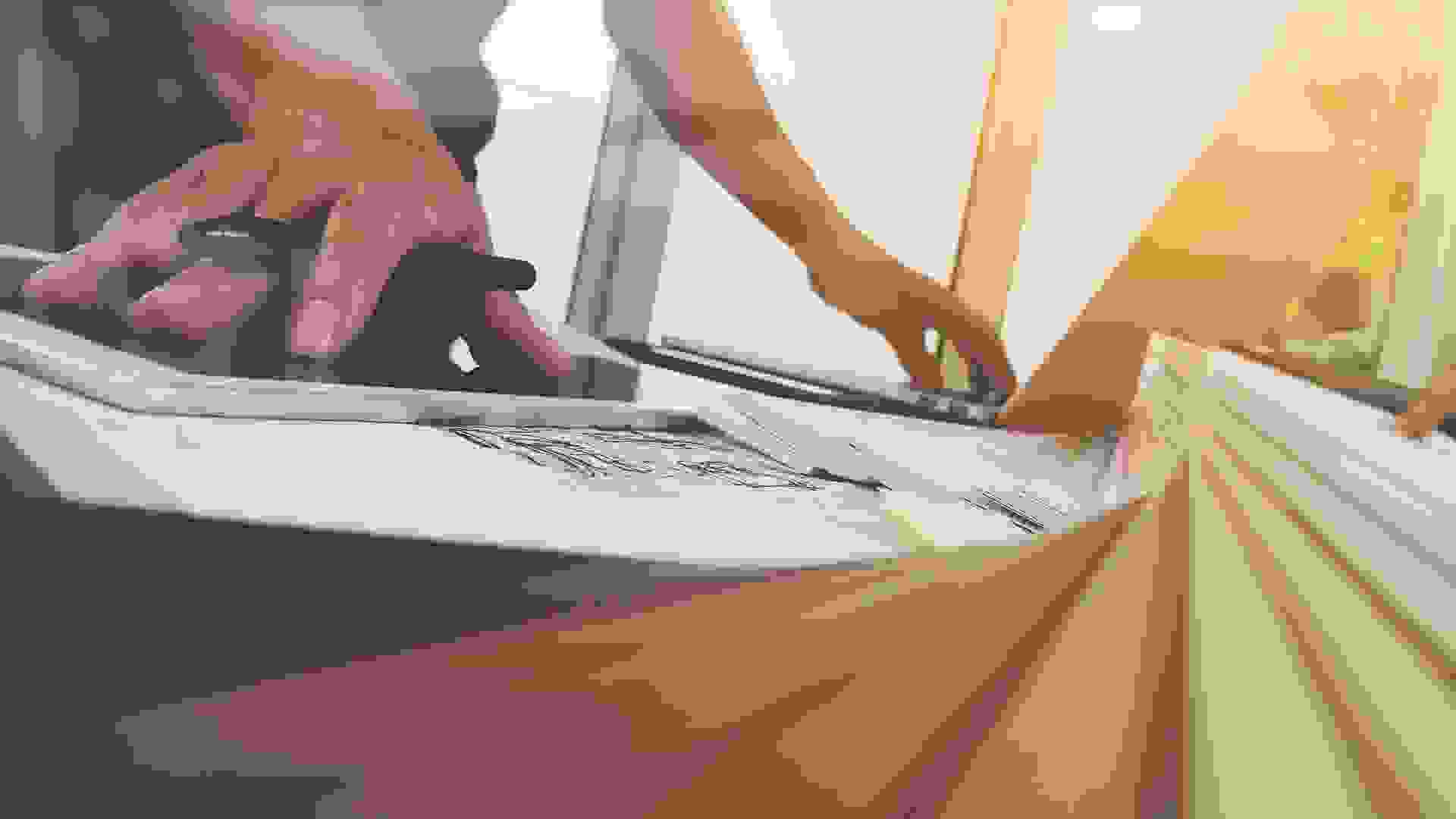 It’s All About the Numbers

“The key to any flip is the numbers — what you buy it for, the renovation costs and what you can sell it for,” said Mitchell. “If the numbers are tight going into a project, stay away from it because you will always run into unforeseen issues that will drive your repair budget up.” 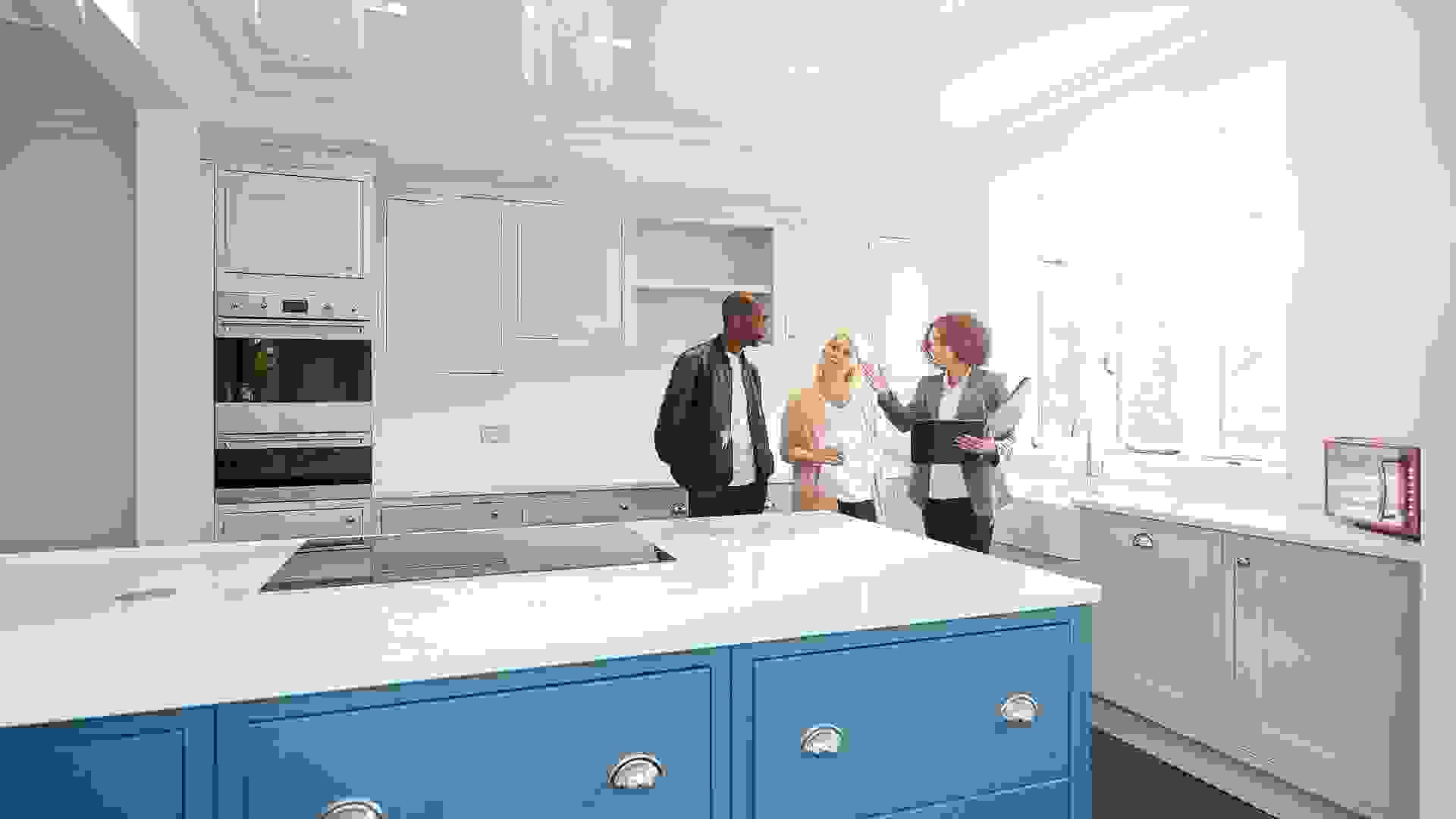 “Budget for closing costs such as realty transfer tax and all associated closing costs that come with selling a home, as well as for taxes after the project is complete,” said Kukwa. 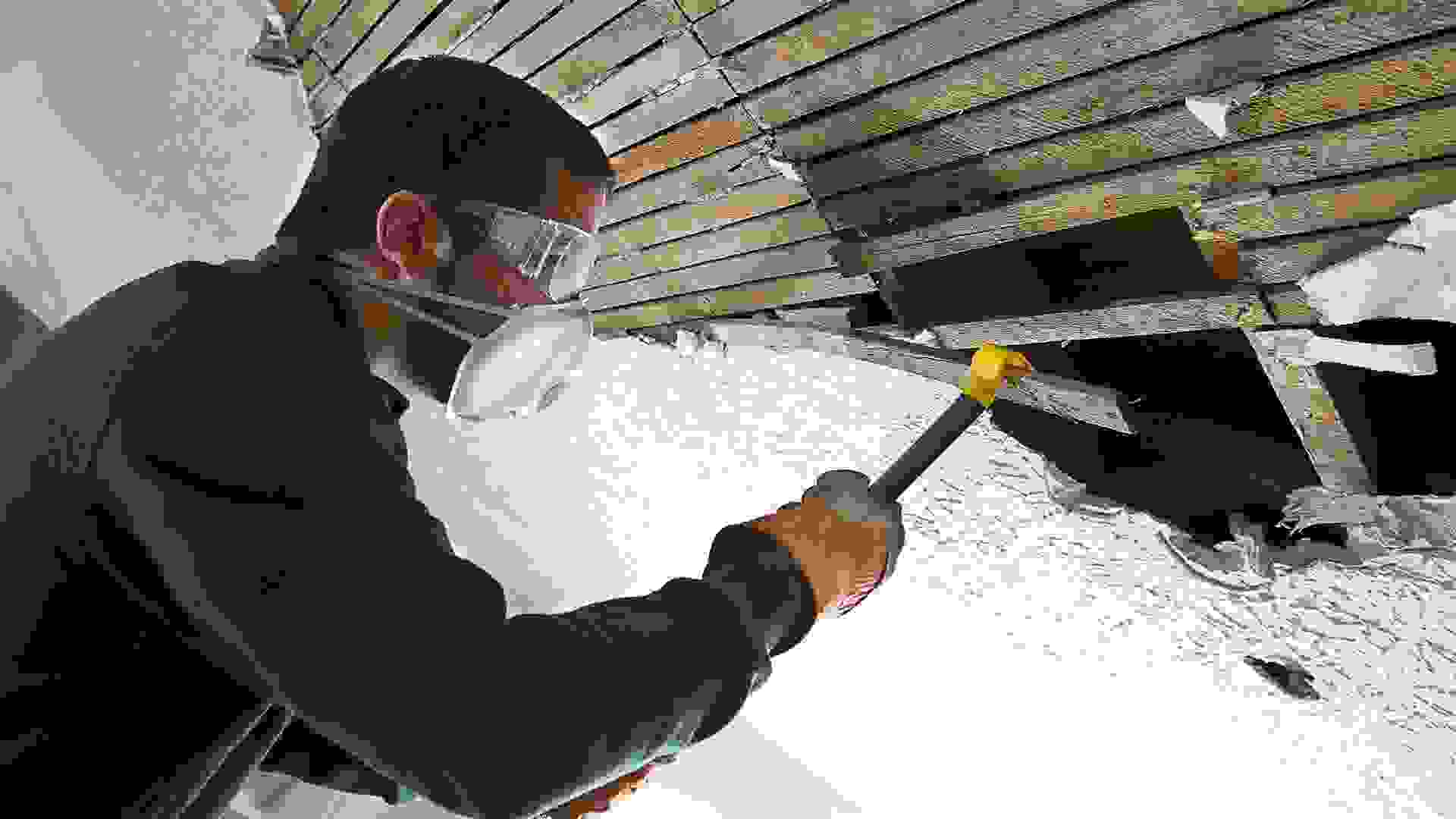 Budget For the Unexpected

“Plan on contingencies,” said Dortch. “The bigger the project, the bigger your contingency [budget] should be.” 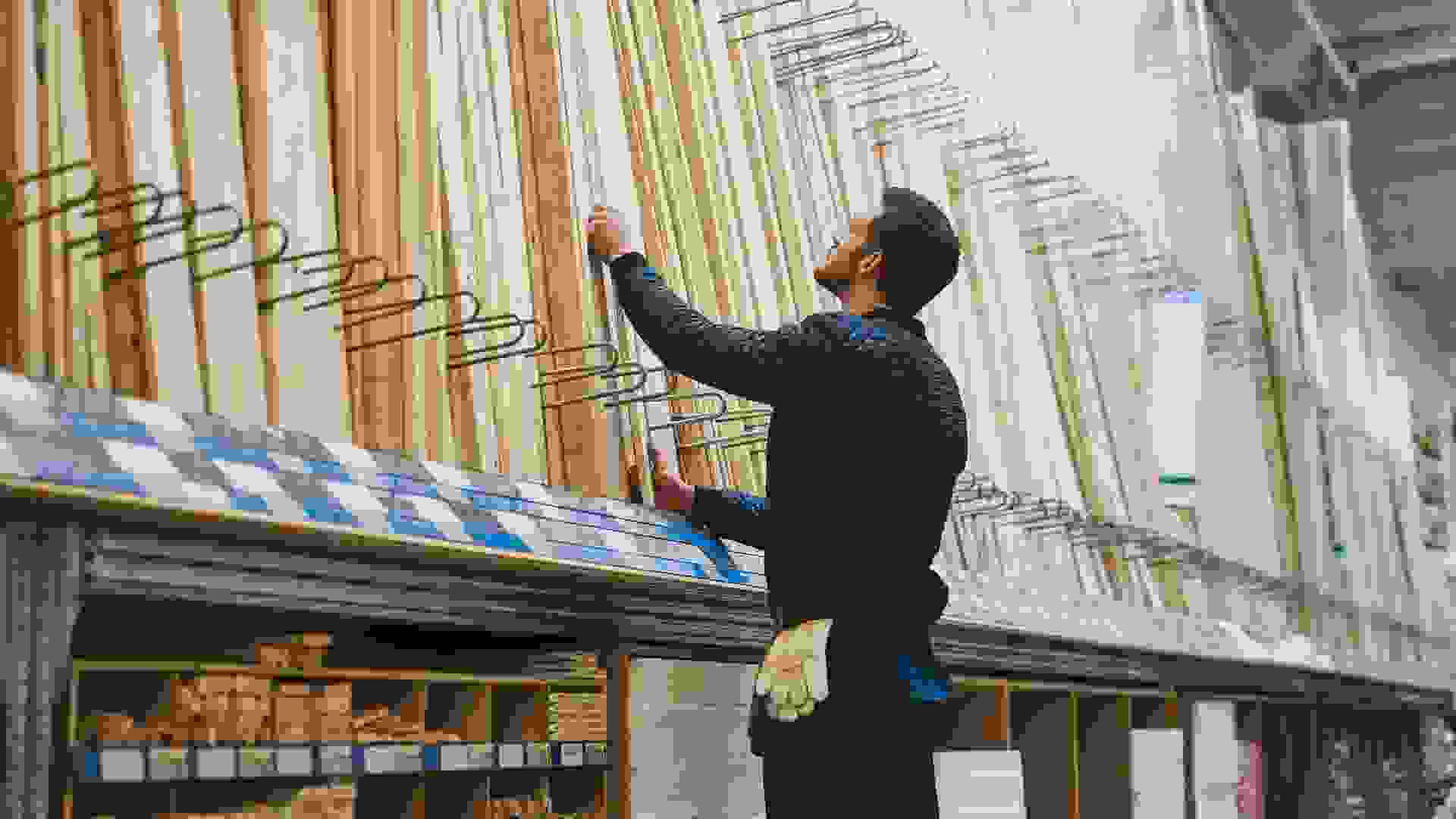 Contractors typically upcharge for material costs, so Rudderow recommends ordering them yourself and having them delivered directly to the home to save money. 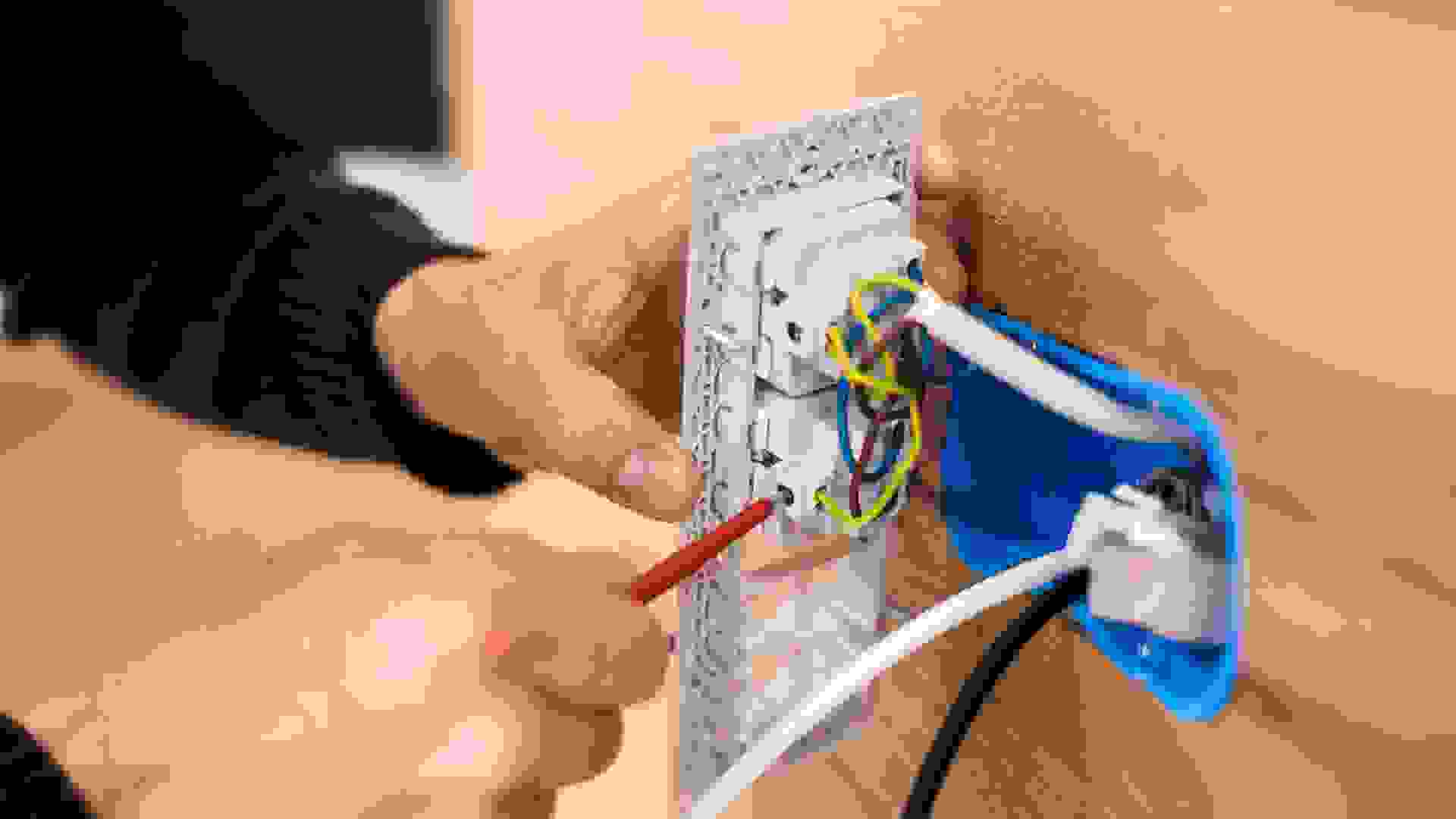 “During the project, you need to be able to hire smart for subs and contractors who can do quality work on your budget and won’t cut corners, waste your time or money, or need to be babysat to carry out your vision,” said Kukwa. “Always keep a quality over quantity mindset, and look to build relationships with people who take pride in their work and deliver a quality product.”

Cutting corners on who you hire can result in shoddy workmanship that won’t pass a homeowners’ inspection, which can delay the process of closing and cost you in holding costs — or could even cause the buyer to drop out of the deal. 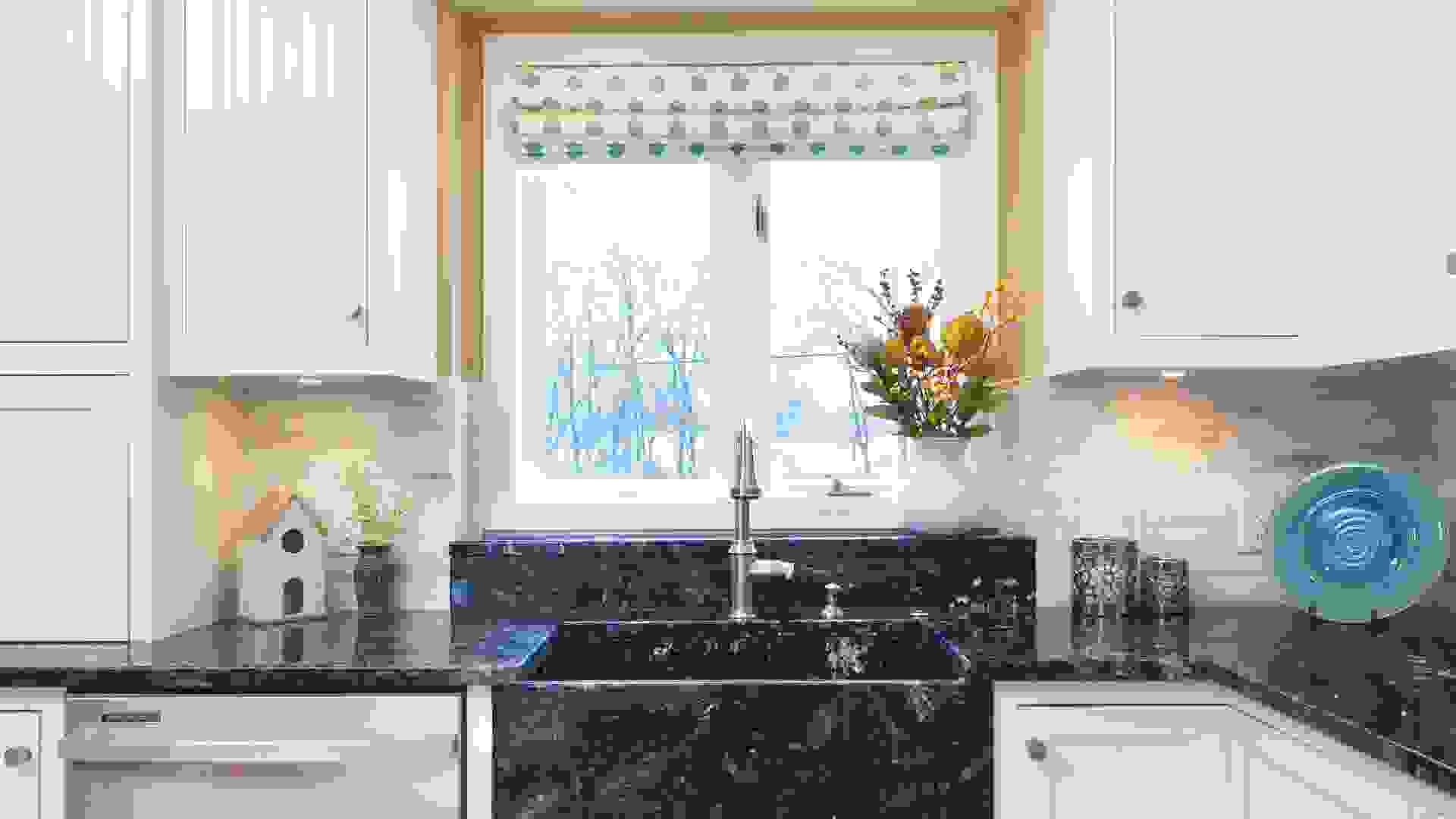 Remodel to the Neighborhood

“If everyone is putting in granite and hardwood floors in a neighborhood, you need to do the same thing,” said Mitchell. 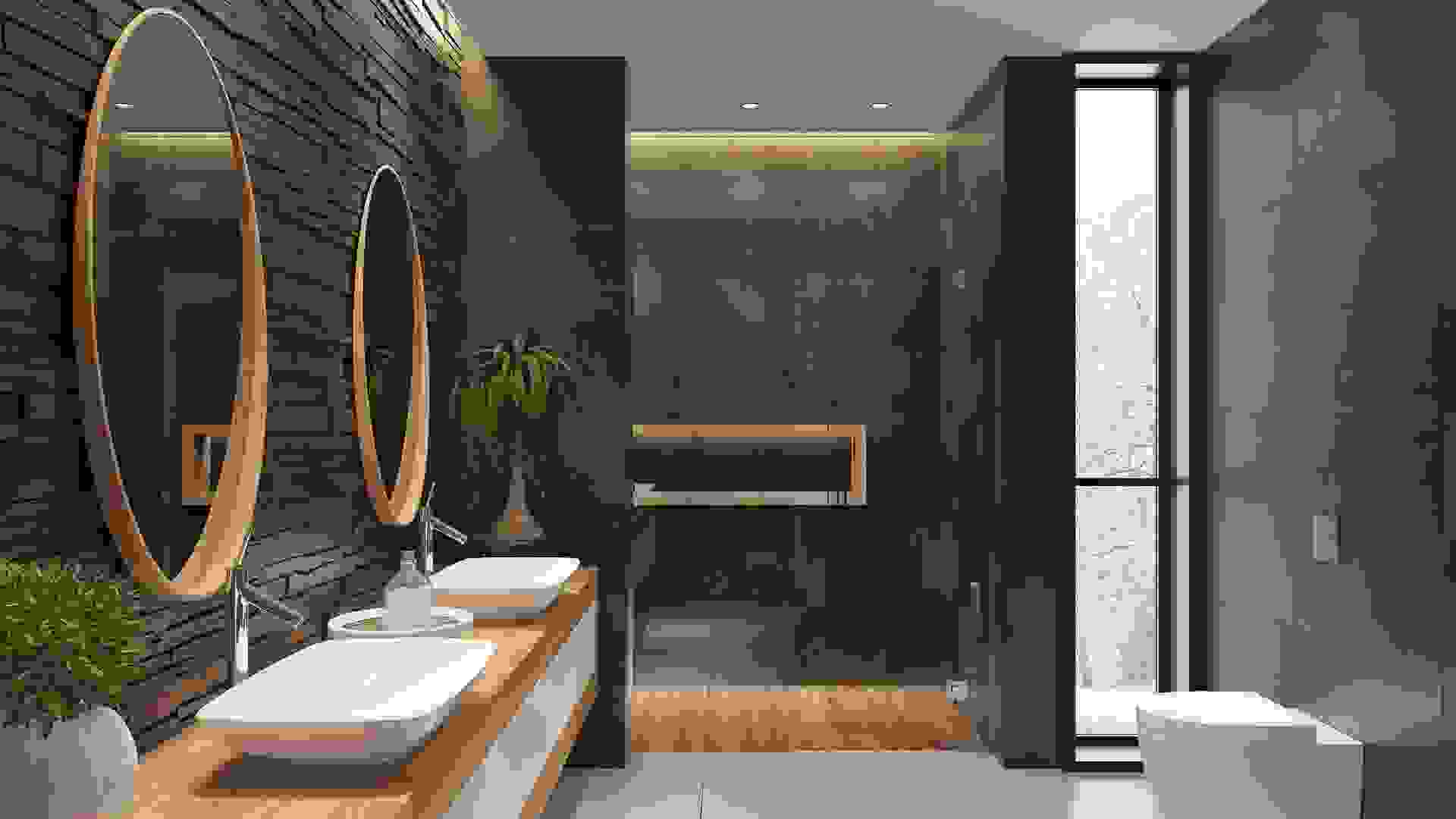 “Do not over-develop or over-renovate for the area in which you are selling or the buyer pool you will be selling to,” said Kukwa. “Many times beginners invest funds into the wrong places, such as on higher-end materials or products that will not yield them a return, as their buyer pool in that price point will not pay more for those choices and/or the comps in the area you are renovating in won’t cover the extra money you put out for these items and work.” 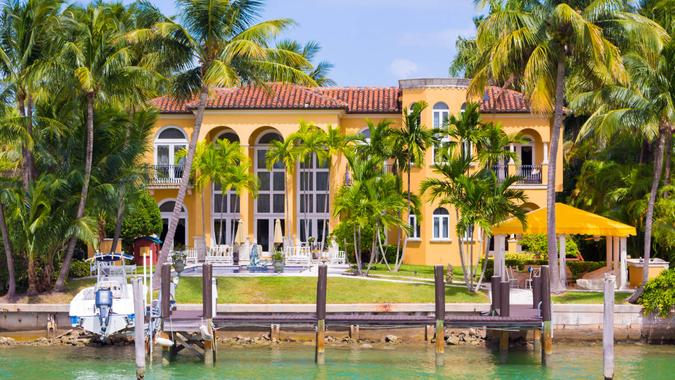 See if you can afford thousands of square feet in another state.