For the first time since February, Bank of America’s fund manager survey revealed that more investors believe the global economy is in an “early cycle phase” rather than a recession, according to a ThinkAdvisor report. The survey, which took place Sept. 3-10, focused on 224 panelists managing assets worth $646 billion.

The survey also found that a net 84% of investors expected global growth over the next 12 months — a positive finding that hasn’t risen to such heights since September of 2003. Fund managers’ cash levels jumped from 4.6% to 4.8% between August and September, reported ThinkAdvisor. Meanwhile, according to MarketWatch, 41% of the panelists said they believed an effective coronavirus vaccine was a major reason for higher yields; the vaccine may be available in limited supply in November or December, according to the CDC.

The picture wasn’t entirely rosy, however. ThinkAdvisor notes the following potential risks indicated by 9-30% of investors surveyed: a tech bubble, a second wave of the coronavirus, the November U.S. elections, a U.S.-China trade war and a sovereign or corporate credit event. 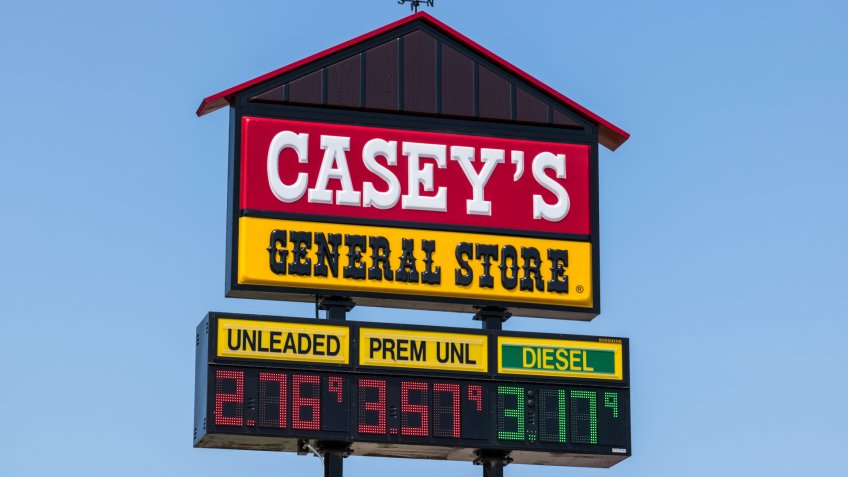 ‘We Are Likely Heading into an Oil Price War’: Crude

Keep an eye out for changing prices at the pump, too.

GOBankingRates > Investing > Stocks > Investors Say Recession Is Over, According to New Bank of America Survey