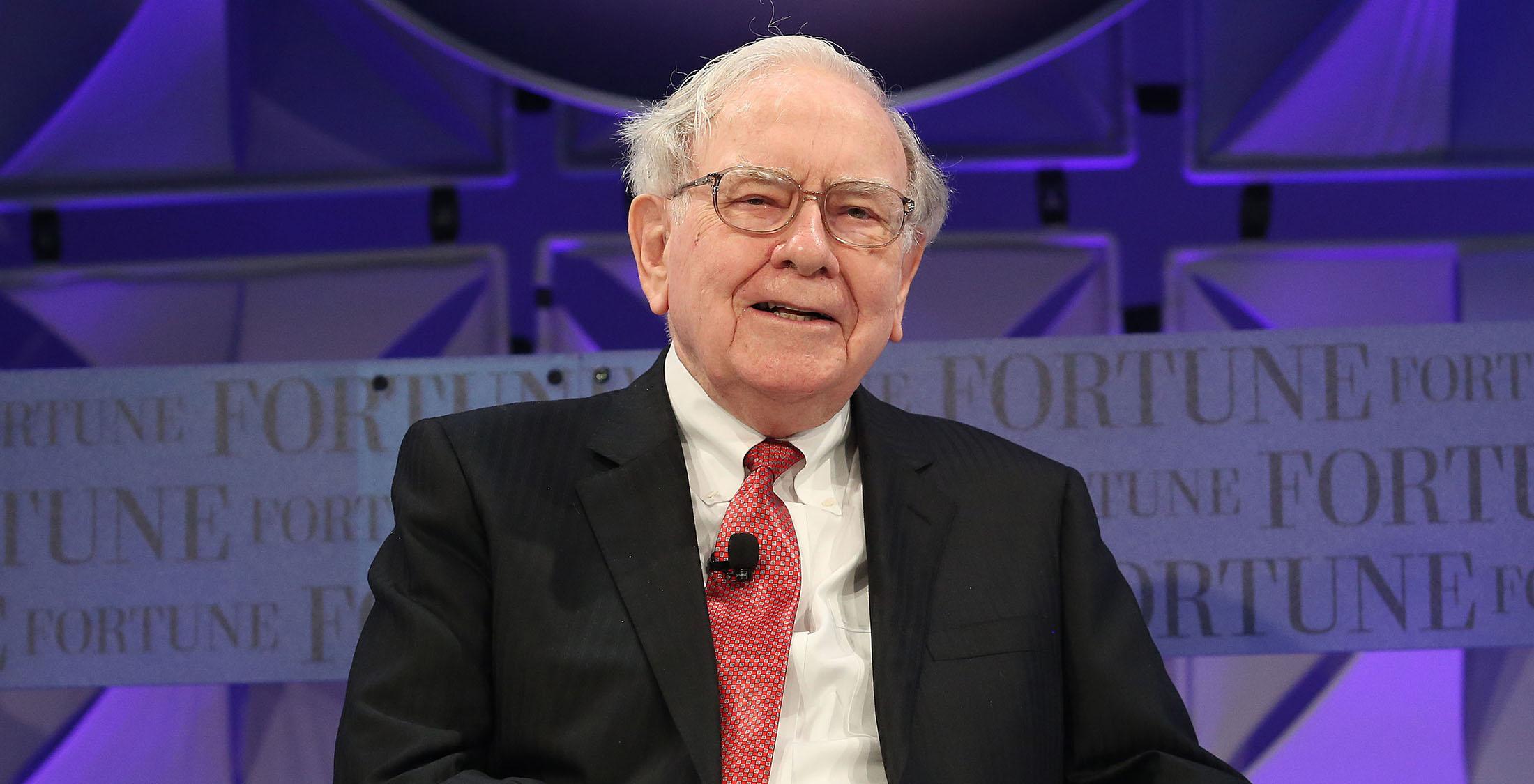 If you are wondering where to put your money, it’s never a bad idea to comb through Warren Buffett’s investments. This year, the famed investor has made some changes to his portfolio at Berkshire Hathaway. Most notable is his purchase of Apple stock, since Buffett has famously avoided tech stocks in the past. But there are other surprises as well.

Buffett’s investments in Coca-Cola and Walmart are well-known, but read on to find out where else the Oracle of Omaha is placing his bets. Perhaps these picks will offer you guidance to building your own portfolio. 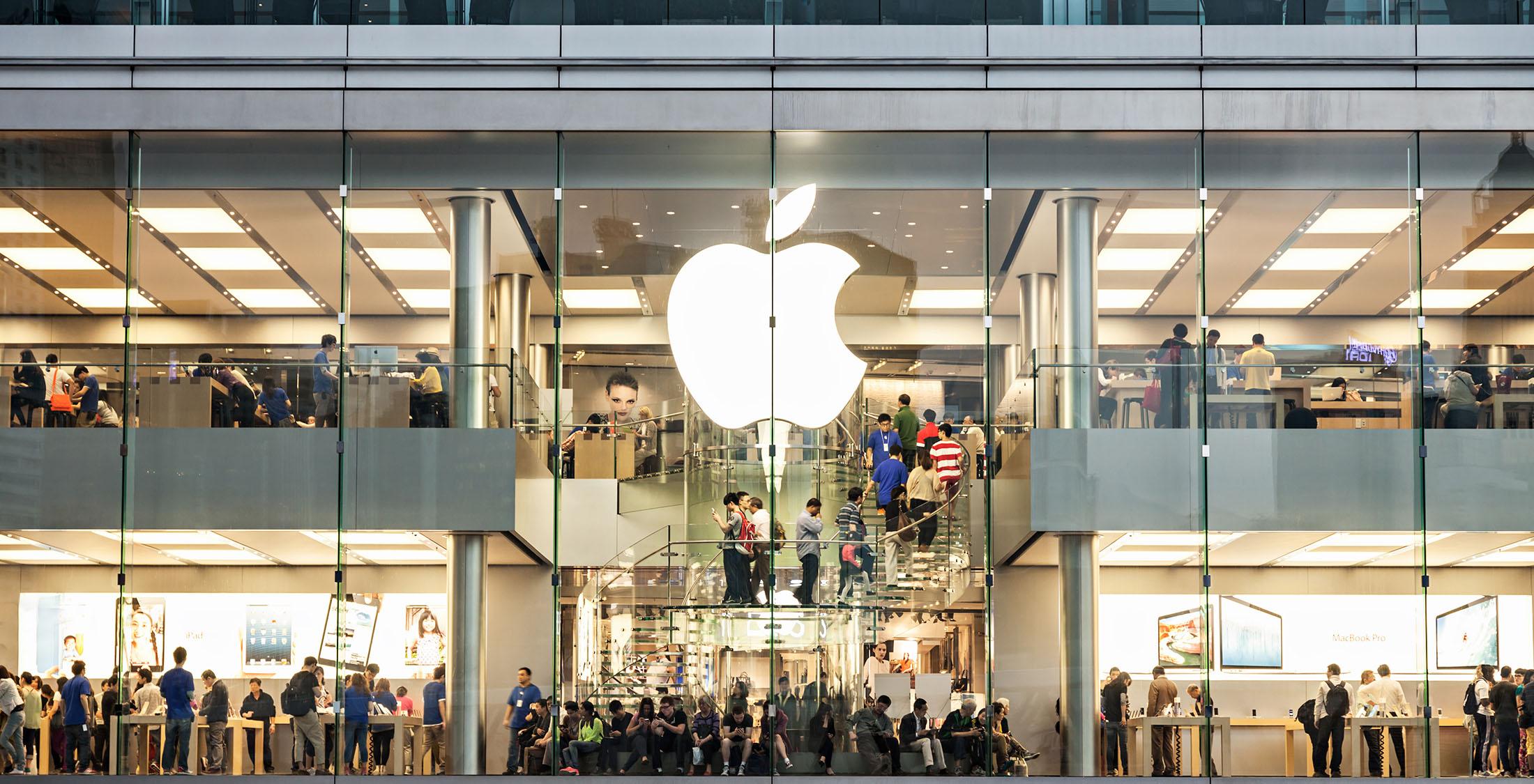 Berkshire Hathaway’s original Apple investment, which surprised many investors, came in the first quarter of 2016. Berkshire held 9.81 million Apple shares worth $1.07 billion as of March 31, according to Reuters. When news broke about the Berkshire stake, shares of Apple rose 3.7 percent, closing at $93.88.

It is worth noting that Buffett did not select the stock. Instead, two of his investment managers, Todd Combs and Ted Weschler, made the purchase, according to a report in the the Wall Street Journal.

“Apple has a strong brand, independent management and tremendous cash flow,” said Ryder Taff, portfolio manager at New Perspectives, a money management firm based in Ridgeland, Miss. Although Buffett himself might not have thought of this purchase, it fits well with his style.

Apple has not made any big changes in recent months, but the company did create some buzz in June when it previewed the iOS 10 for iPhones. In addition, a major announcement is planned for Sept. 7, when Apple is expected to unveil a new version of the iPhone and an updated Apple Watch. 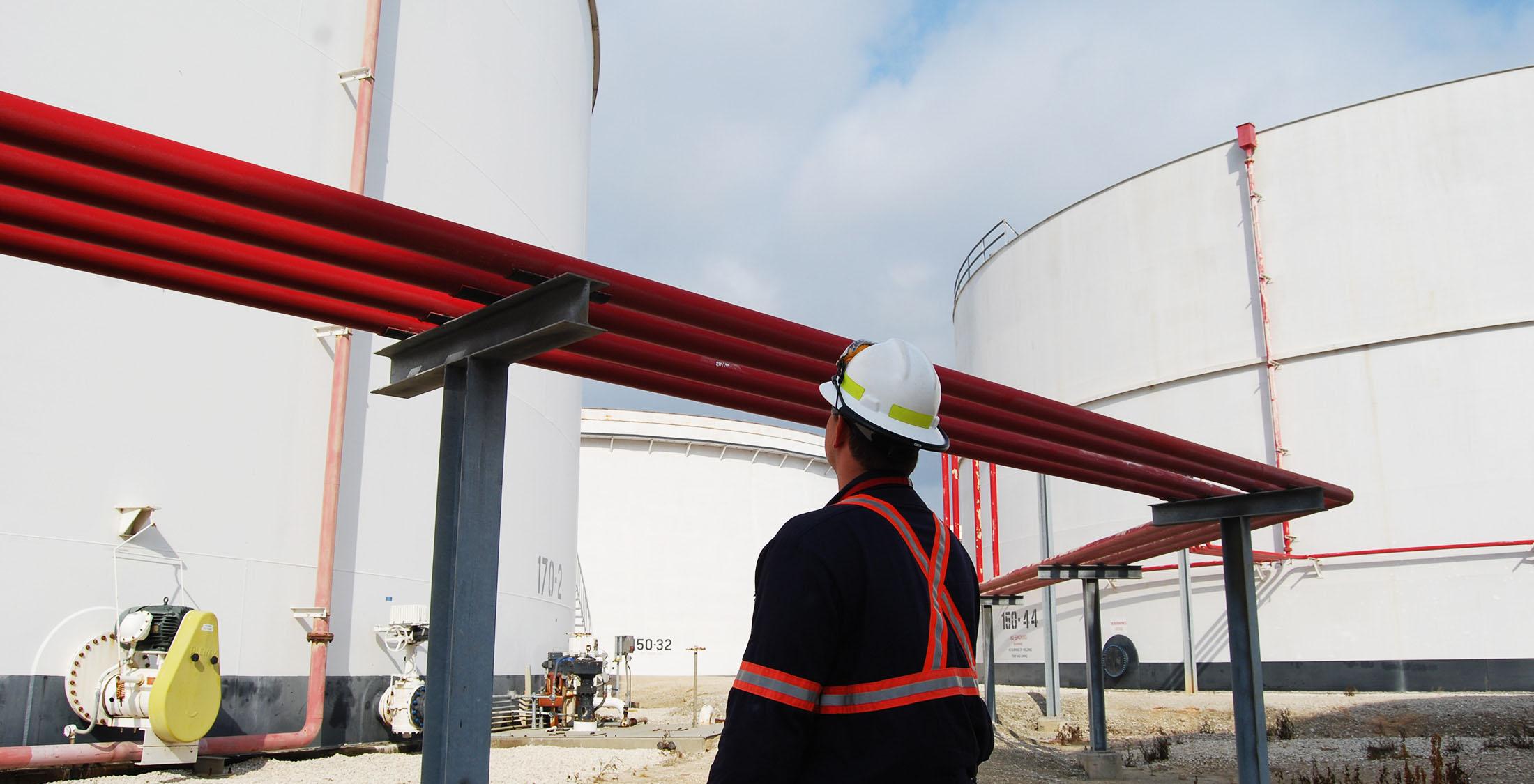 In the fourth quarter of 2015, Berkshire Hathaway purchased 26.53 million shares of Kinder Morgan, the largest energy infrastructure company in North America. At the end of last year, the shares were worth roughly $395.9 million, according to information from the U.S. Securities and Exchange Commission.

Last year, Kinder Morgan was caught in the marketwide energy slump, with shares falling 65 percent, according to Bloomberg. It’s not clear if Buffett pulled the trigger on this investment or if one of his investment managers made the decision. But the investment echoes Buffett’s value-investing strategy of buying stocks from good companies at less than their intrinsic value.

Kinder Morgan intends to increase its dividend this year to 50 cents per share. That is significantly higher than at the end of the fourth quarter in 2015, when the company slashed its dividend to 12.5 cents a share. 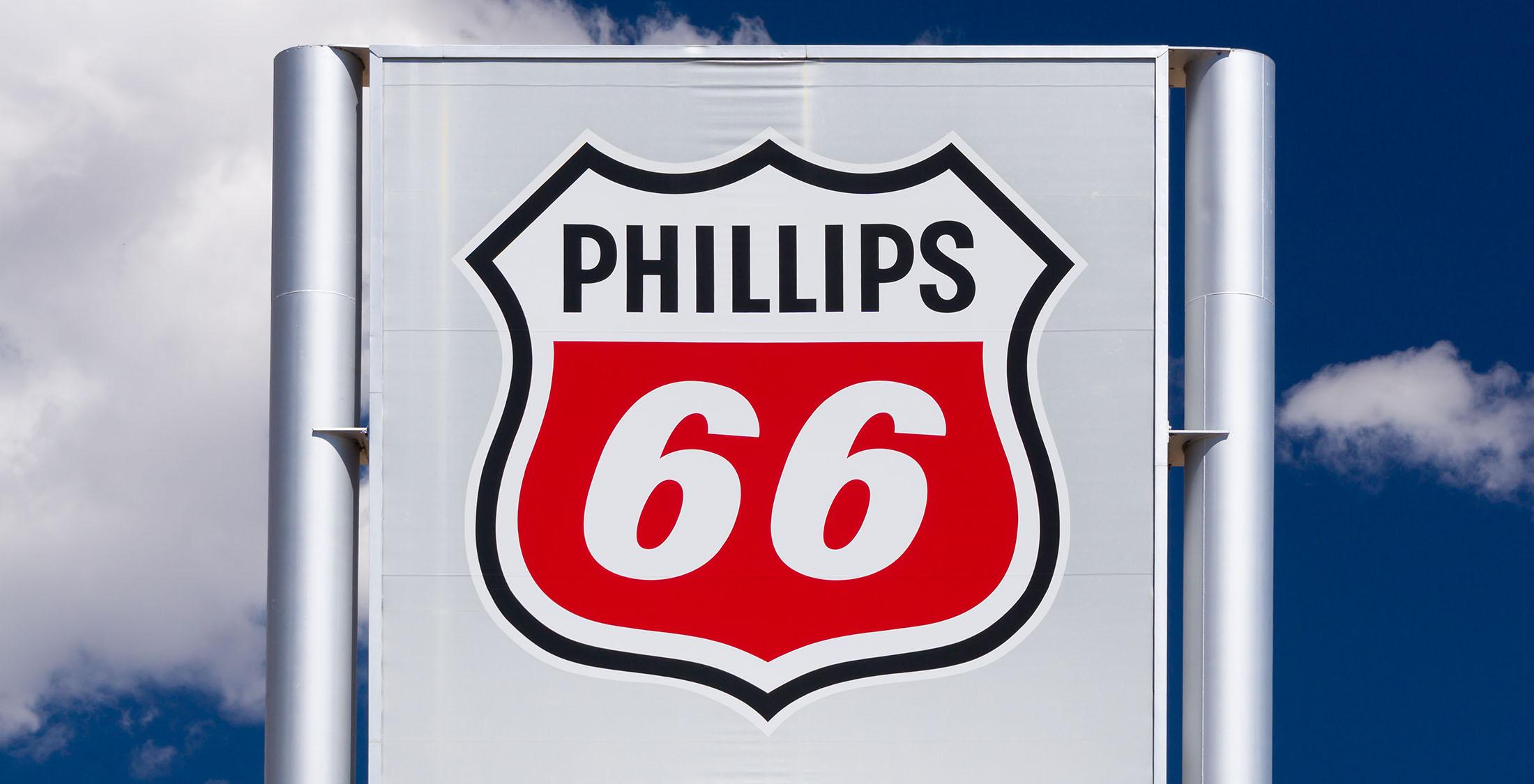 Nobody has confirmed who decided to pile up on Phillips stock — it might have been Buffett, but it also might have been Weschler or Combs. However, similar to Kinder Morgan, the decision to buy this stock is in line with Buffett’s value-investing strategy, making it an ideal pick for Buffett.

Phillips 66 is Buffett’s seventh-highest paying dividend stock, according to Forbes. In May, the company raised its quarterly dividend 12.5 percent to 63 cents per share. 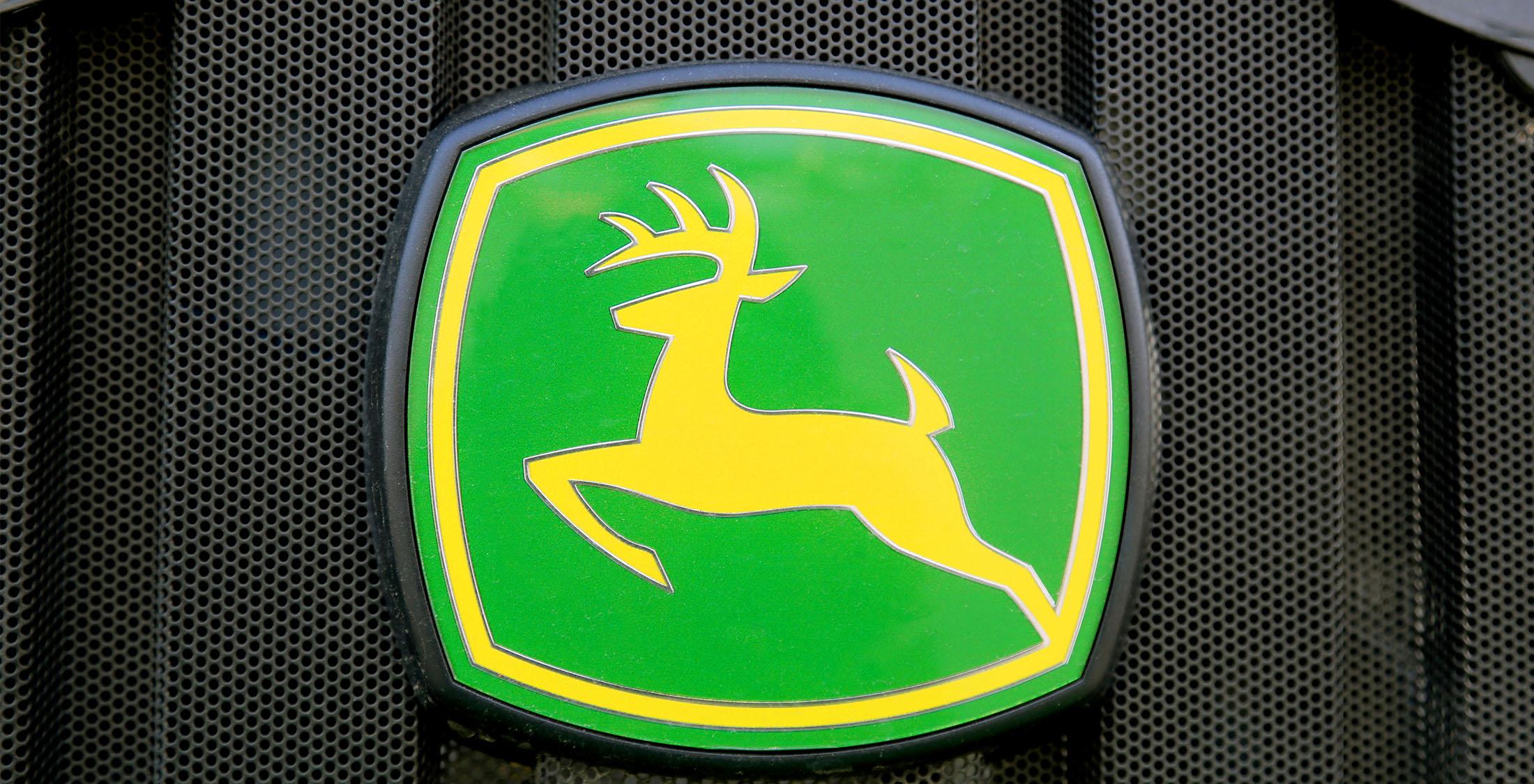 According to a regulatory filing, by the end of 2015, Buffett’s company upped its stake to 22.8 million shares. Recent numbers show Berkshire Hathaway owning 7.2 percent of the company, at a total worth of more than $1.9 billion. It is not known who made the decision to buy more shares of this stock.

“Buffett loves a good brand, and John Deere is a great one. Driving through rural America, nothing is more recognizable than the green bodies and yellow wheels of John Deere equipment,” Taff said. 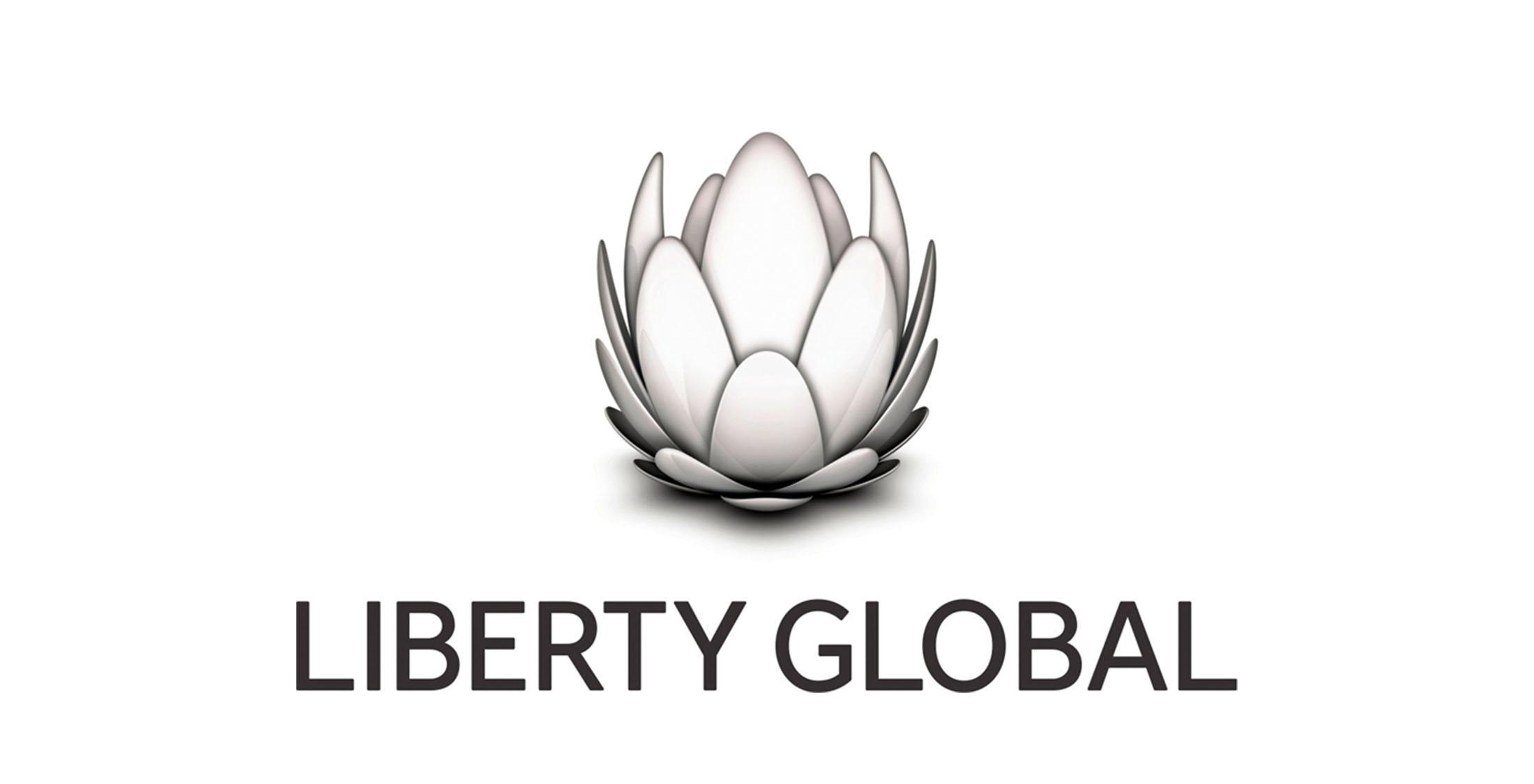 According to Forbes, Buffett’s love affair with this company might be due to its successful CEO, John Malone. Buffett once said of great CEOs, “It’s almost impossible to overpay the truly extraordinary CEO … but the species is rare.”

It remains unclear who is managing Liberty stock at Berkshire Hathaway. Overall, Liberty Global shows no signs of slowing down. The company recently signed an original-content pact with British production group All3Media. 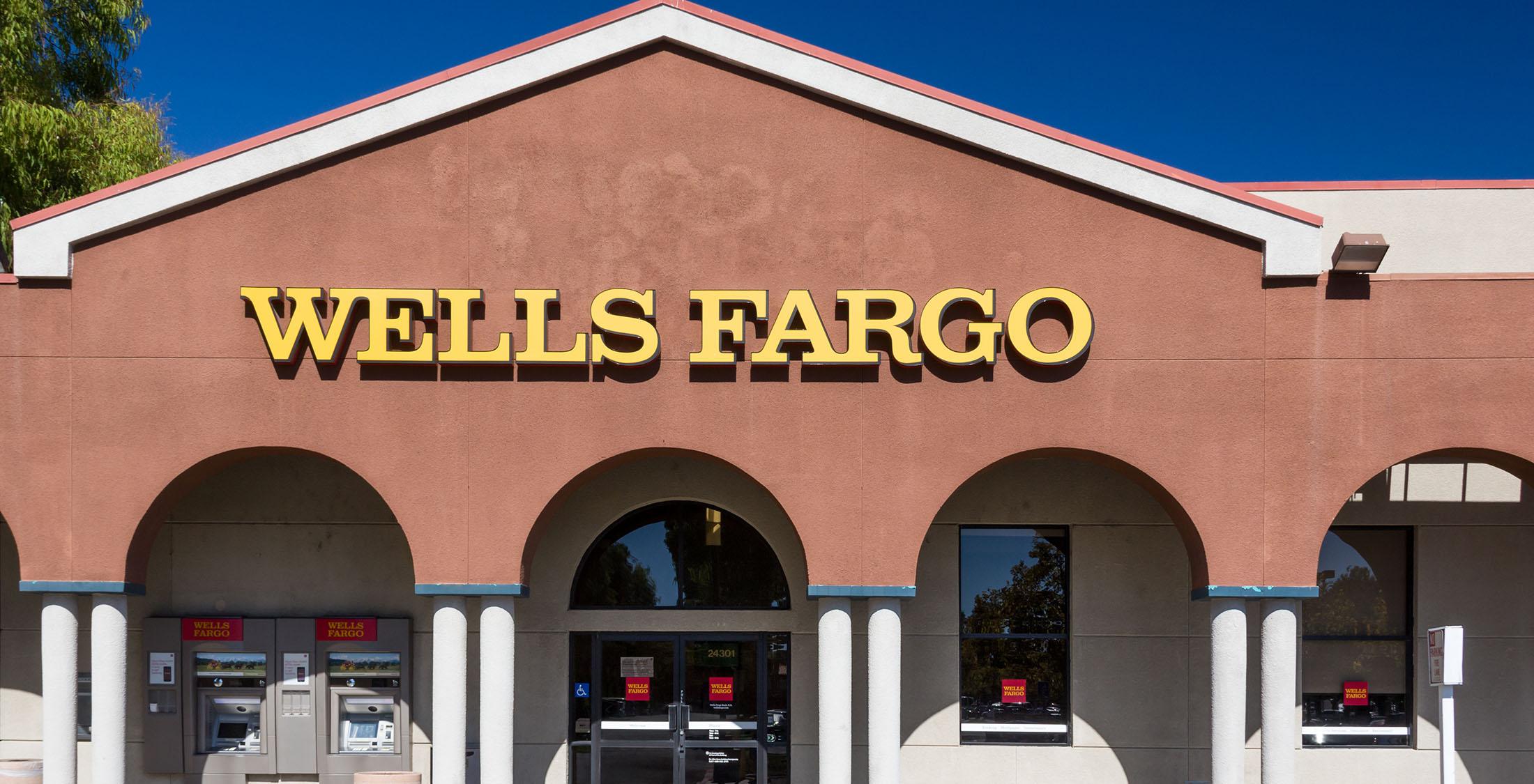 Berkshire Hathaway owns so much Wells Fargo stock — more than 479 million shares worth more than $23 billion — that it has applied to the Federal Reserve for approval to own more than 10 percent of the company, according to Bloomberg. Current rules allow a 10 percent maximum ownership in the company. 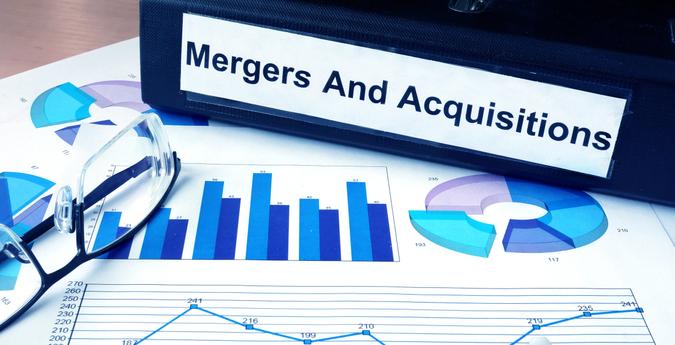 What You Need to Know About This Month’s Mergers and

Get the latest M&A news for October.

> Investing > Stocks > 6 Warren Buffett Investments That Are Shaking Up 2016