Investor Christmas takes place on Feb. 23, and you know what that means: That’s right, a jolly, wise old elf is going to stop by to bestow everyone with presents. Investor Santa Claus — better known as Warren Buffett — is bringing America a bevy of gifts in the form of his sage market wisdom, and he’s delivering them down the chimney of his annual letter to investors at the Berkshire Hathaway shareholders meeting.

Letters from years past have been pored over by investors young and old for decades as people try to figure out a little bit of that Buffett magic. So, here’s a look at what to expect from Buffett’s annual letter to investors.

What Is Berkshire Hathaway Going to Do With Its Enormous Pile of Cash?

Berkshire Hathaway is currently staying out of the market for any major purchases, having not bought any big companies since shelling out $32 billion for Precision Castparts in 2016. That left a cash hoard of over $100 billion for 2018 in the hands of the notoriously thrifty Buffett, potentially indicating that he thinks the current market is overpriced. You can bet that a lot of investors will be wondering if Buffett will offer up an explanation of why he’s holding off on making more investments/purchases for some insight into broader market conditions.

When Will the Oracle of Omaha See His Retirement in the Crystal Ball?

Buffett is 88 and — although he doesn’t appear to be slowing down, per se — has to be thinking about when he’s going to hang it up and retire. As such, every annual letter from here on out is likely to get a close reading just in case Buffett decides to announce his plans to while away his golden years on some tropical beach that you can only assume will be an astonishingly good value for the money.

Related: Warren Buffett Invested $5B in Goldman During the 2008 Crisis. What’s It Worth Now?

Does Buffett Think He’s the Best Game in Town?

Although Buffett has been fairly open about how he doesn’t see himself replicating his astonishing returns of the past, some of the biggest investments he’s made of late have been in Berkshire Hathaway. The company bought nearly $1 billion of its own shares this last summer, possibly indicating that Buffett thinks the company is currently undervalued. In the annual letter, he could offer insight into why/if he thinks his own company is a good buy.

Find Out: What Warren Buffett’s $1B Investment in His Own Company Means for You

Who Is Buffett’s Successor?

In the hearts of most Americans, there couldn’t possibly be a successor to Buffett. But there will need to be a new chief executive at Berkshire Hathaway one day. And although the promotion of Greg Abel and Ajit Jain in January 2018 makes this a two-horse race, it’s still not clear who will ultimately wear the crown. So, independent of the retirement question, the question of who will be next to run the nearly $500 billion company remains unanswered and plenty of people might be waiting on the annual letter to see if Buffett provides any additional insight.

Find out how rich Warren Buffett was at your age. 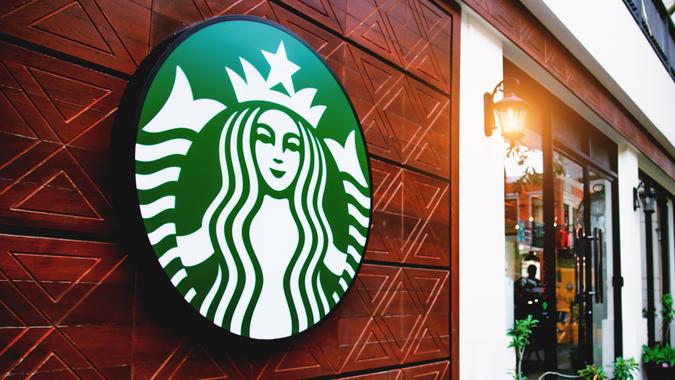 These rebounding stocks surprised everyone.