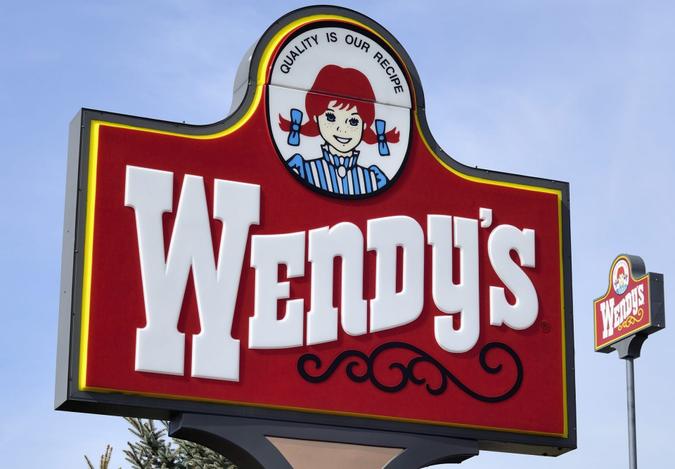 Wendy’s shares spike 26% on Tuesday after a post in Reddit’s WallStreetBets forum called it “the perfect stock” because of the company’s signature products, particularly the “chicken tendies,” and notorious social media presence, reports CNBC.

With that, the popular fast-food chain joined the growing list of so-called meme stocks which also includes AMC, GameStop and Bed, Bath & Beyond.

CNN noted that Wendy’s isn’t a company that many short-selling hedge funds are betting against. Unlike the other meme stocks, Wendy’s is still a solid, growing business.

However, analysts are still cautioning investors.

“I think the reason the Reddit crowd is pushing it up today is because the retail share float is pretty small in Wendy’s, but I can guarantee you nothing changed overnight to change the fundamental story,” Gradient Investments President Michael Binger told CNBC’s “Trading Nation” on Tuesday.

See: 3 Common Crypto Misconceptions Debunked
Find: The Most Expensive Fast Food Items Only Cost This Much

Binger also told CNBC that he believes Wendy’s has reached a price target and that it’s relatively expensive when compared to other stocks in the group. Throughout the pandemic, Wendy’s underperformed compared to its peers. The burger chain’s stock started falling on Wednesday morning and shares are selling at $26.06, down by 9.5%.