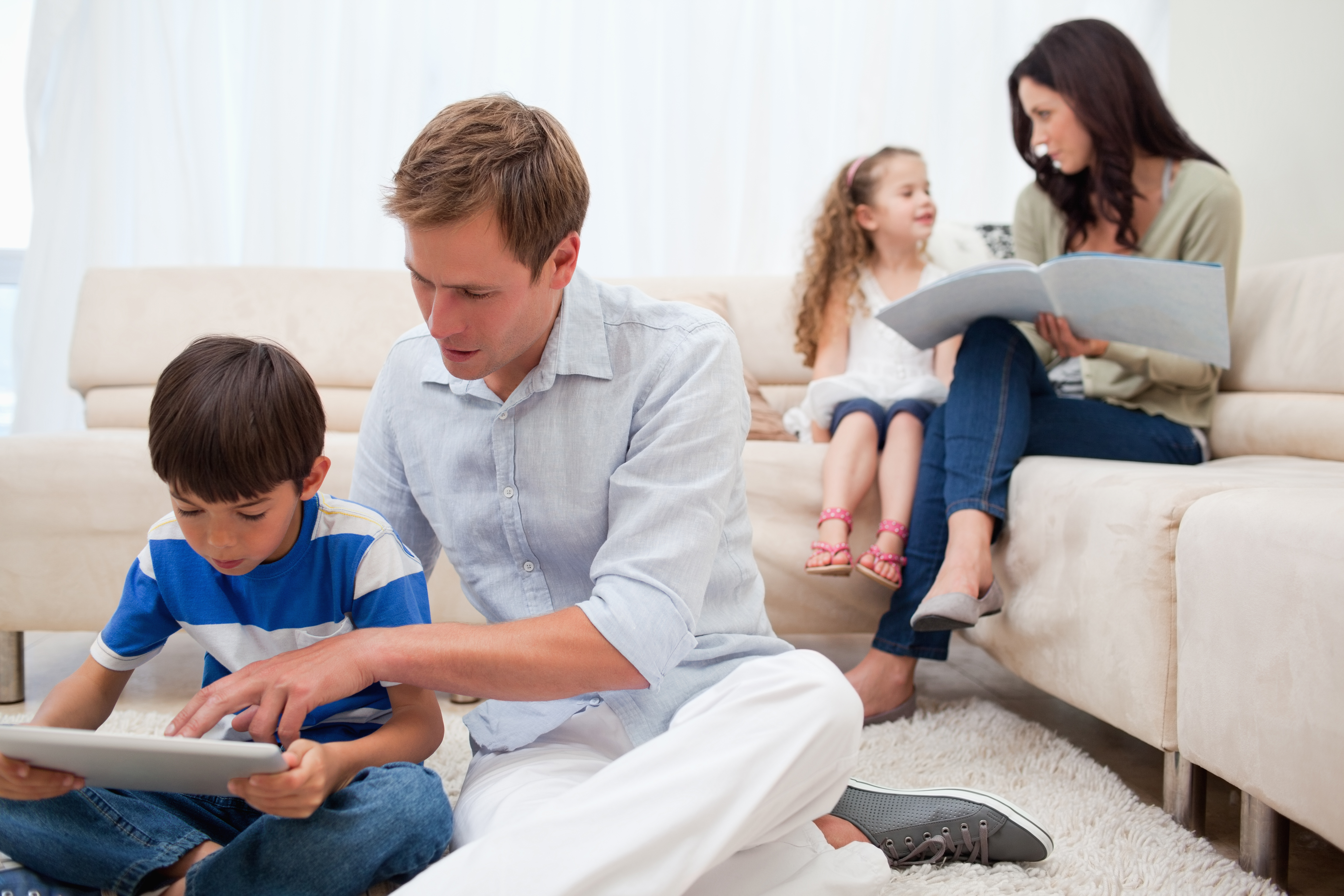 Sure, you want your kids to know the importance of investing and how to avoid pitfalls like selling in a bear market and staying in it for the long term. On the other hand, some information about your holdings and your future plans — particularly inheritance matters involving your children — should remain strictly confidential, experts suggest. Otherwise, children might not be as careful about fending for themselves financially.

It’s a tricky subject; here are some do’s and don’ts for parents on what to reveal about their plans to accumulate, and distribute, their wealth.

Michael Tove, president and founder of AIN Services in Cary, N.C., recommended that parents inform their children about an existing will or trust — but without divulging the details until they’re financially responsible.

Read: Why Everyone Needs an Estate Plan

“If an investment portfolio has been set up for the long-term benefit of your kids, make sure it’s well documented in your will or trust, but otherwise, don’t tell your children about it at all … so there’s no chance they’ll mess up something you carefully established for them later in life when it might be truly needed,” said Tove, a registered financial consultant. “When they’re old enough to be responsible, then tell them.”

Tove also advises his clients to prepare what he called an emergency action plan. In the event of a death or disability, the plan details where a will and other important financial documents are stored. “The kids get a copy of that cover sheet — nothing more,” he said.

If children know about their parents’ wealth, “they may want access to the funds sooner or all at once,” said Craig Brimhall, vice president of wealth strategies with Ameriprise Financial.  If one child is more of a spendthrift than the others in a family, he added, then leaving that child a lump sum is not recommended. Setting up a trust in which funds are paid out in increments over time would be a better alternative.

Brimhall said he encourages his clients to prepare a video or letter for their children explaining why they decided to structure their estate plan as they did.

Brimhall practices what he preaches. He has chosen not to tell his adult children that he set aside funds for his grandchildren’s education using 529 savings plans, which are sponsored by a state or educational institution to help families save for future college costs. There are tax advantages to these plans.

“I don’t want to take away their incentive to save for their children, which is ultimately their responsibility.” Brimhall said. “I told my children a long time ago, ‘I’m your father, not your personal banker.’”

His financial behavior has clearly influenced his adult children. They’ve established 529 plans for their children. And with Brimhall’s contributions, his grandchildren’s education will likely be paid in full before they enter college. His children just don’t know it yet.

David Melnyk, a financial planner at Verus Wealth Management in Rockledge, Fla., suggested that parents avoid talking to children about their life insurance policies. Let them know they exist but nothing more.

“I’ll never forget the nugget of wisdom my father told me as a teenager,” Melnyk said. “We had just finished a frustrating project together that left us both fuming at each other when he told me, ‘Today is a perfect example of why you never want to be worth more dead than you are alive.'”

He said children also shouldn’t know about designated life insurance payouts, particularly if one child stands to gain more than another, to avoid fighting or hard feelings. “Adult children don’t necessarily need to be aware of the size of an estate or of a life insurance policy,” Melnyk said.

Michael Clark, a certified financial planner at Keiron,  a financial services firm in Orlando, Fla., said parents shouldn’t reveal how much they earn because children and young adults often don’t understand the value of money.

“Any amount is going to seem like a lot,” he said. “Don’t bring up your debt to your children. There’s no need to worry them about your financial obligations.”

Similarly, he said, bank account information should be kept confidential. And Social Security numbers should also be kept private.

Gilbert Cerda, a CFP and a partner at Cerda Munoz Advisors in Los Angeles, said baby boomers tend to want to share their financial information with their children. But they’re setting themselves up for possible trouble if they reveal their account balances in a 401k, IRA or other savings plan.

“When kids know what their parents have in a specific bank or investment account, they tend to go to their parents and say, ‘Hey, can you help me out?’ I’ve seen this many many times,” Cerda said.

The bottom line is that parents should inform their children about how to access important financial documents. But sharing too much information could contribute to their children’s lack of financial independence. And that’s something to avoid.