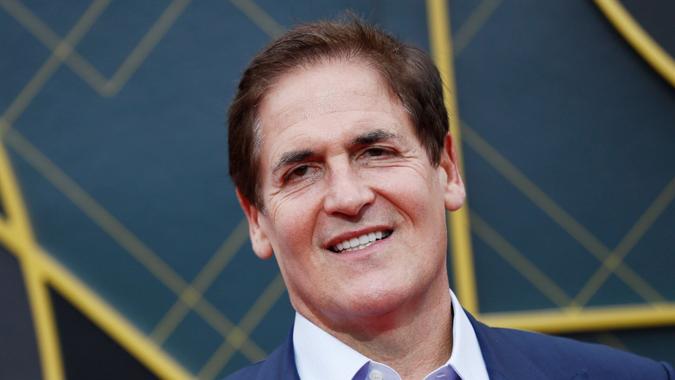 Mark Cuban, who made billions selling Broadcast.com to Yahoo! back in 1999, remains an active investor. He is also a student of the markets who is happy to share his ideas with the world, especially because they often go against the conventional wisdom. He gave an interview with Real Vision, a financial news channel, this week. Here are some of the big takeaways:

See: Americans’ Savings Drop to Lowest Point in Years
Find: Economy Explained — What Does the Fed Do, Anyway?

1. First and foremost, he thinks the stock market is in a bubble because of the Federal Reserve’s very low interest rates, which give investors a huge incentive to put money into stocks if they want anything like a return.

2. He sees the meme stock activity as an act of revenge rather than trading or gambing. Looking at GameStop (NYSE: GME), he says that the market is likely to be undone by liquidity issues. “It’s liquidity, as we saw with Robinhood, and it’s the SEC, who we don’t know what they’re going to do,” he said.

See: 20 Genius Things Mark Cuban Says to Do With Your Money
Find: Mark Cuban — “Bitcoin is Exactly like the Dot Com Bubble”

3. He has been buying cryptocurrencies over the years. “I’ve just never sold,” he said. “Bitcoin is not going to be a currency. It’s not going to be a hedge against fiat and printing too many fiat dollars. It is a store of value that is going to increase in value because it’s scarce.”

4. His biggest holdings are Amazon (NASDAQ: AMZN) and Netflix (NASDAQ: NFLX), in large part because he likes their artificial intelligence capabilities. He has no trouble with the government breaking up the technology companies because he thinks it will only create more shareholder value.

5. At current interest rates, he thinks the government should send out more stimulus checks.