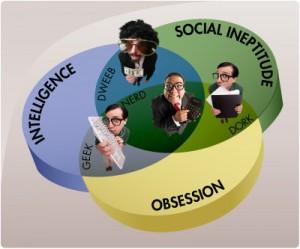 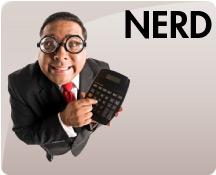 The financial nerd is someone who has used his or her intelligence to make smart decisions about money and become wealthy. The financial nerd works hard and may even scrimp and save to reach a certain goal. However, as with nerds of many stripes, revenge upon others is desired.A financial nerd feels the need to make sure everyone else realizes just how wealthy he or she is–especially those who may have maligned the nerd in the past. For a financial nerd, money is not just about having what you need and/or want; it’s a status thing. A financial nerd believes that superior intelligence, combined with superior wealth, makes a superior human being.

You can recognize a financial nerd by his or her flashy lifestyle, and a tendency to make references to expensive things bought recently. 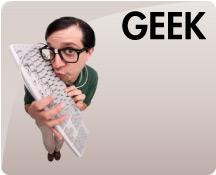 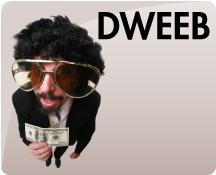 The classic know-it-all, the financial dweeb claims to know a great deal about finances (and other topics besides). However, in spite of all the financial dweeb’s vaunted knowledge, he or she can’t seem to get ahead.A financial dweeb knows facts about money, but does not understand how money actually works. The financial dweeb is all about penny pinching, sometimes in ways that cause other people to refer to him or her as “cheap.” You can recognize a financial dweeb by the cheap and inappropriate gifts he or she gives, as well as the constant bragging about how he or she saved a dollar or two on a recent purchase. 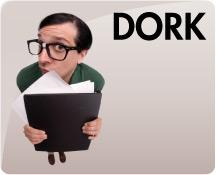 A financial dork sits in the basement, following every move of the financial markets, plotting trend lines and using “advanced” systems of analysis to make forecasts. The financial dork knows all about prospecti, supply issues in emerging markets and the latest forex trading robot, but is a little less knowledgeable about acceptable dinner conversation.Do not ask this person about how he or she is doing unless you want a blow-by-blow of ticker ABC’s performance this past week. You can recognize a financial dork as the person handing out “hot” investment tips and regaling others with stories of his or her trading prowess. Under no circumstances should you act on a “hot tip” from a financial dork. 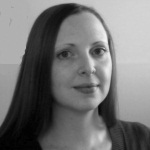 Miranda is a journalistically trained freelance writer and professional blogger. Miranda has contributed to a number of publications, online and off, including Discover magazine, PhysOrg.com, Moolanomy, Personal Dividends, MoneyNing, and Mainstreet.com. 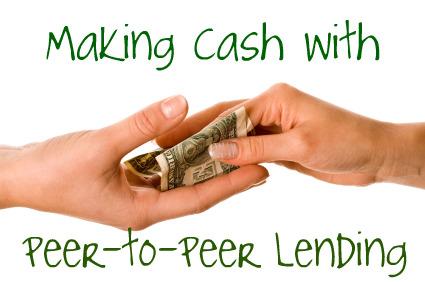 How to Make Money with Peer-to-Peer Lending

> Investing > Strategy > Are You a Financial Nerd, Geek, Dweeb or Dork?